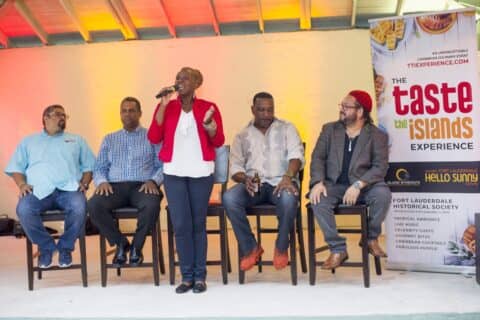 Above: Gia Hamilton by Jeremy Tauriac The New Orleans African American Museum of Art, History, and Culture (NOAAM) is delighted to announce the appointment of New Orleans Native and Treme resident Gia M. 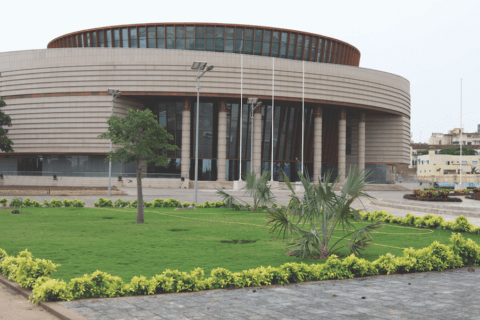 December 6th marked an important day for Senegal and the African diaspora, as the Musée Civilisations Noires ( Museum of Black Civilization or MCN) opened to the world with sacred African artifacts and world-class Black art. 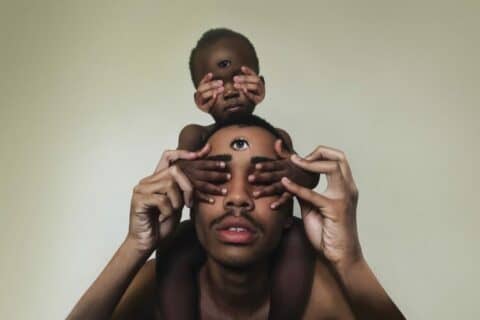 There are so many people, places and things within Random Acts of Flyness, all seemingly coming straight from creator Terence Nance’s imagination. 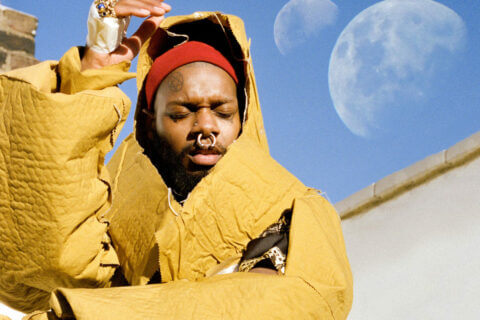 Above: serpentwithfeet, “soil,” album cover art, 2018. This essay is the third chapter of the series, “Pageants of Grief: Handling Loss in the works of Donald Glover, Jaamil Olawale Kosoko & 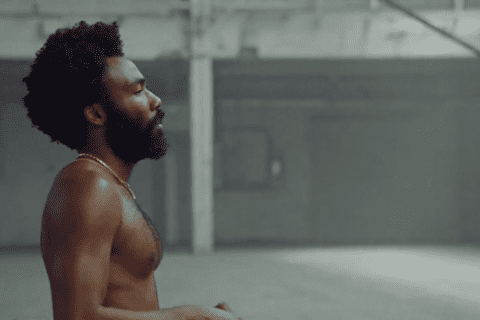 Sometimes is not a good thing to cry too long. My man is dead yes. But not all the crying in the world going to bring him back.

As indicated by the title Affective Affinities—inspired by the novel Elective Affinities (1809), by Johann Wolfgang von Goethe, and by the thesis On the affective nature of form in the work of art (1949), by Mário Pedrosa—the 33rd Bienal de São Paulo, curated by Gabriel Pérez-Barreiro, aims to promote the individual and attentive interaction between the visitor and the artworks instead of a single thematic framework. 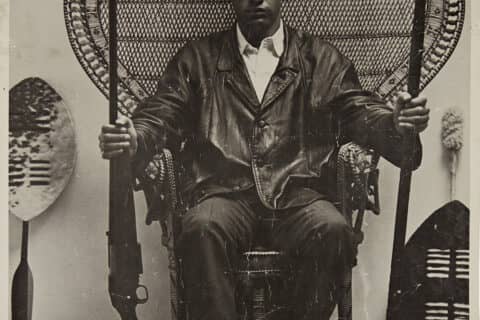 Above: The Racist Dog Policemen Must Withdraw Immediately from our Communities, a poster of Huey Newton, signed and inscribed, circa 1967. 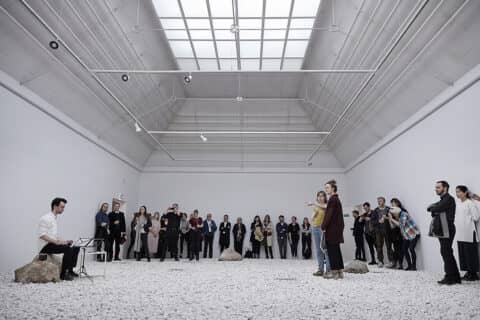 The Joan Mitchell Foundation announced today that arts administrator and curator Kemi Ilesanmi and artist Juan Sánchez have been appointed to its Board of Directors.