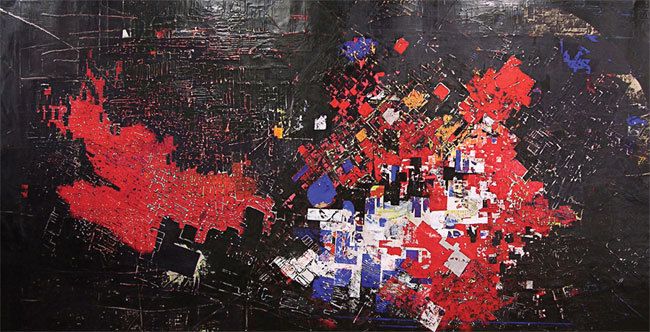 When I was in high school, Juneteenth was a Texas holiday. Friends from Houston told us that slavery ended in Texas on June 19, 1865, two years after the Emancipation Proclamation and a few months after General Robert E. Lee of the Confederacy surrendered in April of 1865. People took the day off and had cookouts. The Juneteenth celebration was loads of fun , and respected by those of us that didn’t grow up celebrating this day. Through the years, the holiday became more popular and slowly, as Black people we learned about other Juneteenth’s. Florida’s Emancipation ( where Sugarcane is based) happened Tallahassee on May 20, 1865, 11 days after the end of the Civil War and two years after the proclamation was first issued by President Abraham Lincoln.

The events of the last few weeks have caused many to reflect on their privilege and for Black folk, time to cry and sometimes scream collectively. I am one of those that felt the need to push harder, but this weekend I will indulge in celebrating with the nation of decedents of enslaved Africans and rest. I’ll leave you with work by Mark Bradford and an interview he did at the Tate Museum. In this interview, Mr. Bradford talks about his piece entitled Scorched Earth. This has nothing to do with Juneteenth, but this does speak to the injustice we have endured as a people, and how we make beauty out of ashes. 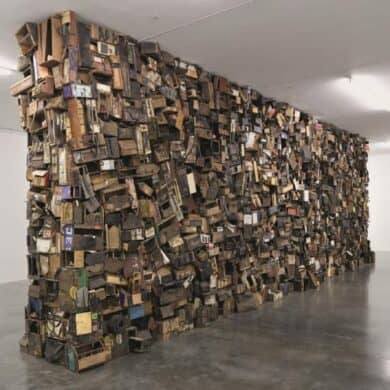 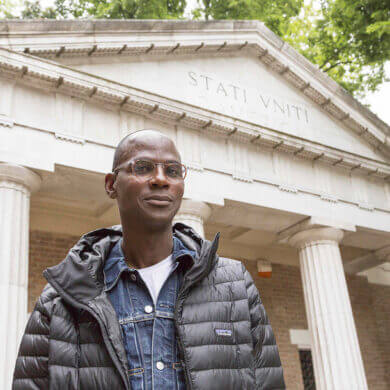 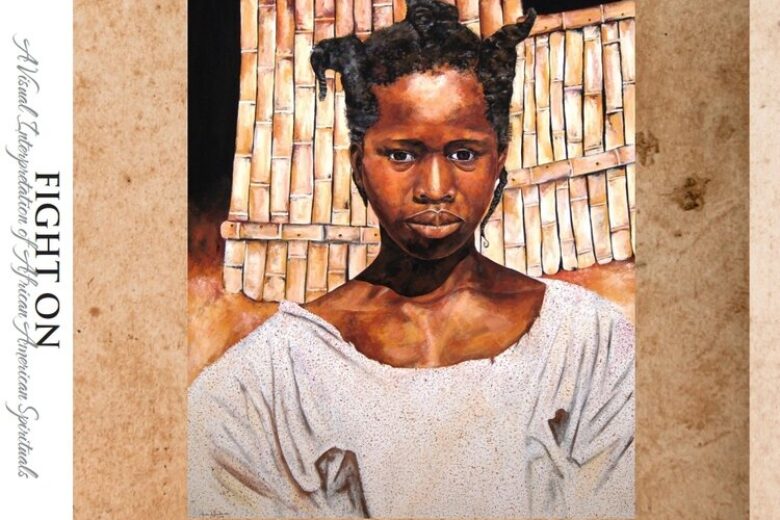 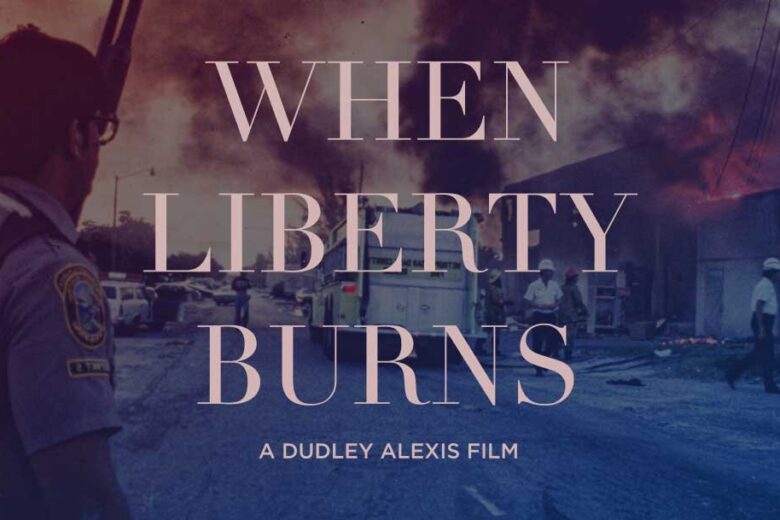 When Liberty Burns: An Interview with Filmmaker Dudley Alexis by April Dobbins