Building on the success of Comedy Central’s hit scripted comedy series, South Side, which debuted this summer to universal praise, critical acclaim and ratings success, WBEZ Chicago and Comedy Central now are partnering to introduce South Side Stories, a new podcast that celebrates the real-life people and places that inspired South Side.

South Side Stories marks the first collaboration between a public media organization and a cable television partner on a podcast production, bringing together the #1 brand in comedy with Chicago’s award-winning NPR station and leading podcast producer. The podcast trailer and first two episodes – “Money or Merch” and “Englewood” are now available. New episodes will be available on WBEZ’s website and app, on Apple Podcasts, Pocket Casts, or wherever listeners get their podcasts.

The companion podcast is hosted by Diallo Riddle and Bashir Salahuddin, the creators, executive producers, writers and stars of South Side. It offers listeners laughs, plenty of real talk, and proof that what you see on the news is only a small slice of a big city — covering topics from stepping to parking tickets in conversations with local Chicagoans.

“This is an exciting collaboration for us at WBEZ Chicago. South Side Stories will give podcast listeners an authentic portrayal of what life on our city’s South Side is all about and worth celebrating, with the funny and sharp humor that only Comedy Central can deliver,” said Kevin Dawson, managing director of content development for WBEZ Chicago and executive producer of the podcast.

“We’re honored to work with public radio and WBEZ on this groundbreaking partnership. South Side Stories is an innovative approach to podcasting and a true companion to the show, shining a light on important issues and real-life stories that inspire the fictional comedy series,” said Steve Raizes, senior vice president, podcasts for Viacom Media Networks. “It’s also emblematic of Comedy Central’s increasing audio footprint, as we continue to add original podcasts and exciting new partnerships to enhance our growing slate.”

Comedy Central’s South Side is set in and around the working-class neighborhood of Englewood on the South Side of Chicago, following two friends who just graduated community college and are ready to achieve their entrepreneurial dreams. Season one airs Wednesday nights at 10:30 p.m. ET/PT on Comedy Central and the #1 brand in comedy recently renewed the series for a second season. South Side is Comedy Central’s highest-rated new series among African American viewers 18-49 since the Key & Peele launch in 2012.

Hosts Riddle and Salahuddin are both alumni of Late Night with Jimmy Fallon and are among the executive producers of South Side on Comedy Central. In addition to the podcast’s Executive Producer Kevin Dawson, WBEZ Chicago’s James Edwards – a lifelong Chicagoan born and raised on the South Side — is the podcast producer.

Comedy Central’s global podcast network includes multiple original productions and extensions of hit franchises, including The Daily Show with Trevor Noah: Ears Edition, which won a Webby People’s Choice Award. The brand’s podcasts, which include The Jeselnik and Rosenthal Vanity Project and You Up w/ Nikki Glaser, have been named to multiple “Best of” lists from Vulture, Fast Company and TIME, among others. 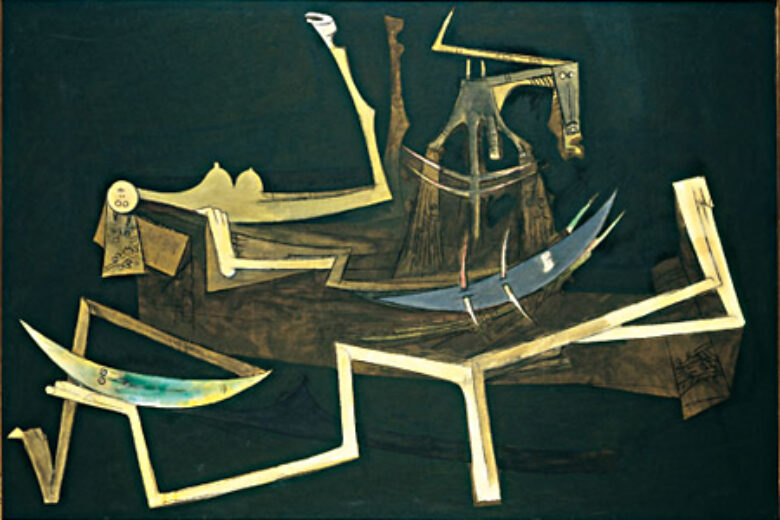 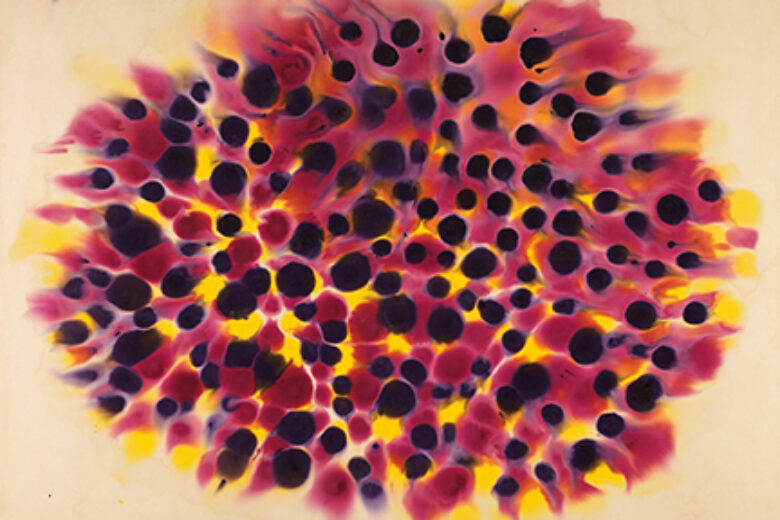