Film Africa is The Royal African Society’s annual festival celebrating the best African cinema from across the continent and diaspora. Now in its seventh year, the festival has become the key platform for African cinema in London and the UK.

From Friday 27 October – Sunday 5 November 2017, we’ll be bringing another exciting film programme of films to 10 venues across London. This will be accompanied by a vibrant series of events, including director Q&As, talks and discussions; professional workshops and master classes; school screenings and family activities; the Industry Forum; and Film Africa LIVE! music nights.

In 2016, almost 5,000 people attended the festival featuring a wide-ranging programme of 58 films from across 22 African countries, including 33 World, European, UK or London premieres. We also hosted 23 filmmakers and talent from the continent and the diaspora and a further 32 industry experts and guest contributors who helped to bring the programme to life through Q&As, talks and panel discussions.

In line with our commitment to screening the finest and boldest contemporary African cinema, the festival accepts films of all lengths and genres, including fiction, documentary, animation and experimental titles. There is no submission fee and, while our main objective is to represent a wide range of films and filmmakers stemming from across the continent and the Diaspora, we also accept submissions from non-African filmmakers whose films relate to Africa. Our focus is on quality from a range of African countries and genres. 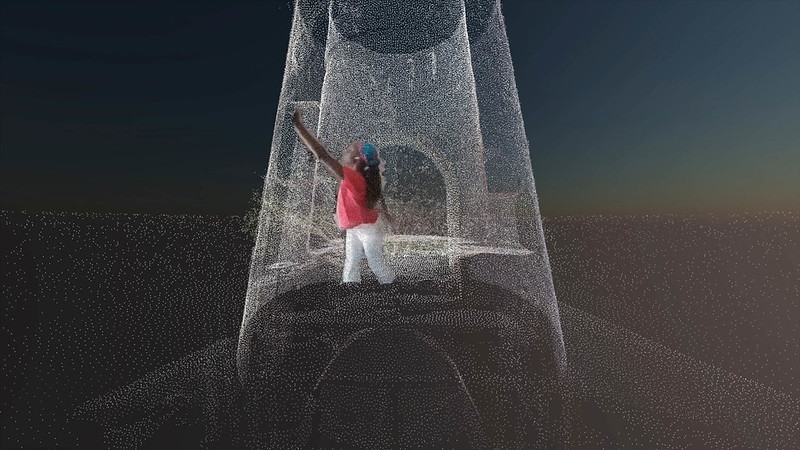