This film joins the thousands of others that are being continuously added to the streaming service. It is no secret that Netflix is one of the most popular sites out there, and these internet statistics 2020 can only further confirm it. They have stated that since it started offering its services to the general public, it has seen its subscriber base grow with every passing year. That is an astonishing achievement, and it only puts the film in a good position on its release.

The film tells the story of Richie Rich and his journey to becoming the greatest hip-hop artist in the Netherlands. One evening he is violently robbed by a group of teenagers and loses his most prized possession: an expensive watch. When images of the humiliating robbery go viral, Richie’s hard-earned reputation is damaged. Can Richie restore his image or will this be the end of his career?

Lina Brouneus, Director of Co-Production & Acquisition at Netflix: “We are thrilled to announce our first Dutch Netflix feature film in collaboration with Fiction Valley. We can’t wait to work with the extremely talented creators, Shady El-Hamus and Jeroen Scholten van Aschat bring the entertaining story of Richie Rich to life.”

“It is a great honor as young filmmakers to have the opportunity to create the first Dutch Netflix film. The collaboration with Netflix gives us the opportunity to make a film for a bigger and global audience.” said director Shady El-Hamus. The film is a fast paced crime with comedic elements about the contemporary obsession with status and success. Jeroen Scholten van Aschat: “The film examines the struggle between who you are and who you want to be in a world where your online identity is all-important. Everyone seems to be burdened by a chronic recognition disorder.”

Annemieke van Vliet, creative director and producer at Fiction Valley: “I am incredibly proud that Netflix has chosen to collaborate with Fiction Valley to make their first Dutch feature film. We look forward to working together.” 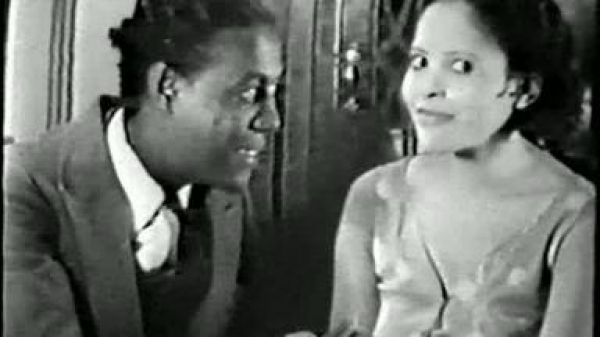 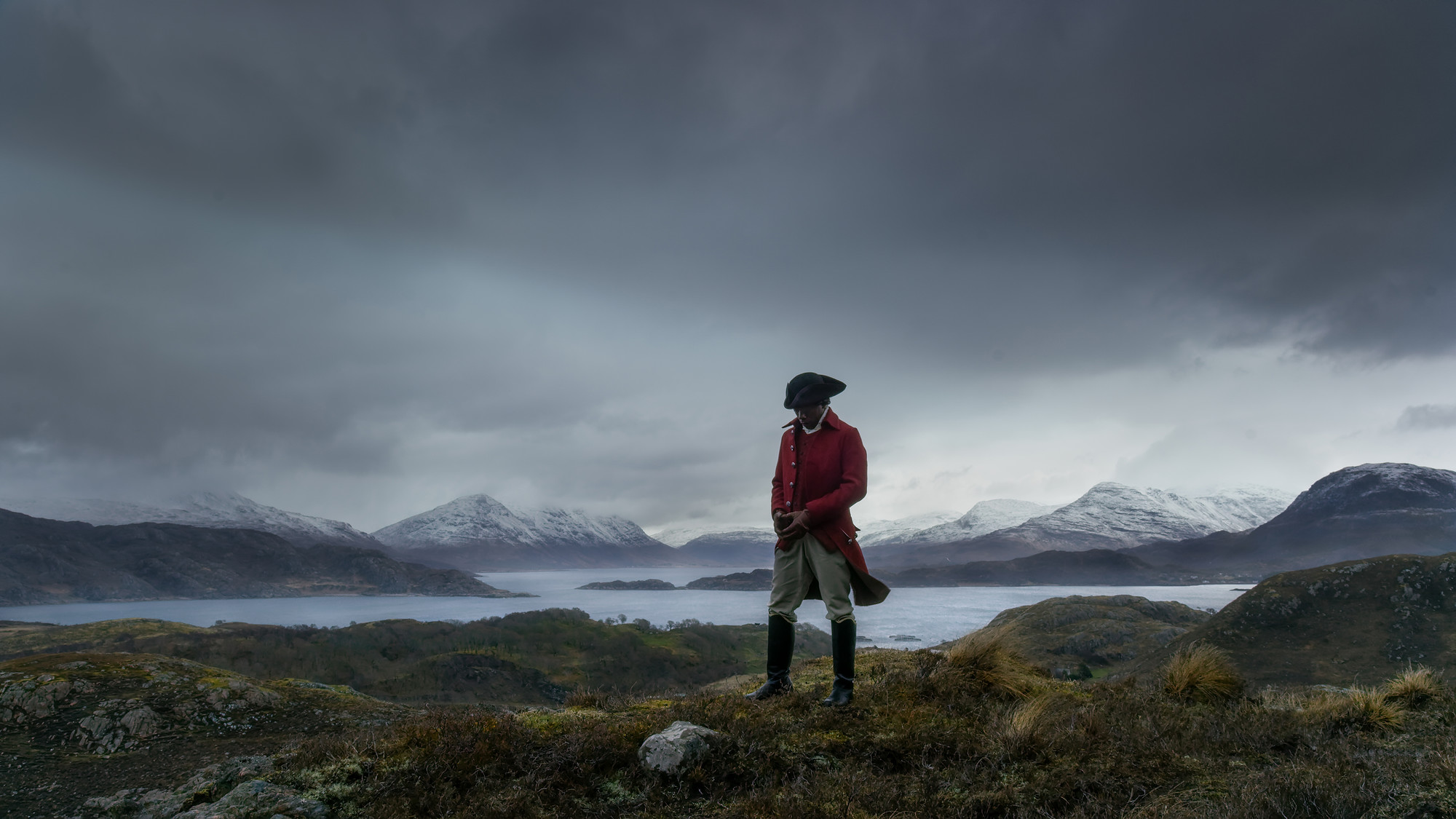