This week in Black art and culture, Zendaya is the youngest celebrity to receive the Council for Fashion Designers of America’s (CFDA’s) Fashion Icon Award. A cryptocurrency collective is revealed as the $4 million buyer of Martin Shkreli’s collectible Wu-Tang Clan album. Colin Powell, the first Black U.S. secretary of state, dies of COVID-19 complications amid a cancer battle. A college music professor steps down after showing students a ”blackface” Othello film clip. All seven permanent pieces slated to debut in the first phase of the Destination Crenshaw project receive approval from the Los Angeles Cultural Affairs Commission. The Council for Fashion Designers of America (CFDA) has announced that Zendaya, an Emmy Award-winning actress, will be named the 2021 Fashion Icon. She is the youngest recipient of a Primetime Emmy Award for Outstanding Lead Actress in a Drama Series  for her role in Euphoria—and is being honored for her global effect on fashion—joining a roster of previous Fashion Icon honorees. Naomi Campbell, Beyoncé, Pharrell Williams and Rihanna are among the previous winners.

Zendaya will be honored for her global influence in the fashion industry. She has backed both up-and-coming designers and renowned fashion houses. Zendaya debuted her first clothing line, Daya by Zendaya, in 2013, which featured gender-neutral designs in a full-size range. She has partnered with designers such as Tommy Hilfiger on the Tommy x Zendaya collection, which was shown in Paris and at the Apollo in Harlem. She also represents Lancôme, Bulgari and Valentino as a spokesperson.

Award honorees for 2021 continue to be revealed by the CFDA. Dapper Dan will receive the Geoffrey Beene Lifetime Achievement Award, while the Founder’s Award will go to Aurora James.

In addition, The Model Alliance will receive the CFDA’s Positive Social Influence Award. Since its establishment, the Model Alliance, a New York-based nonprofit created by Sara Ziff, has been at the forefront of establishing labor rights safeguards for models and has instilled a labor conscience in the business. The Model Alliance aims to establish a safer and more respected work environment free of harassment and abuse by providing models a voice in their work. On Nov. 10, the 2021 CFDA Awards will be held in person at The Pool Room.

The United States Attorney’s Office for the Eastern District of New York revealed in July that the federal government has sold Wu-Tang Clan’s one-of-a-kind CD, Once Upon a Time in Shaolin, which the disgraced pharmaceutical CEO Martin Shkreli famously had purchased—and feuded over—in 2015. Shkreli, who currently is serving a seven-year jail sentence, won the album auction in 2015 for $2 million via the online auction site Paddle 8.

Prosecutors took custody of Once Upon a Time in Shaolin in 2018 as part of a $7.36 million forfeiture order after Shkreli was convicted of fraud and incarcerated. The CD was sold for $4 million “in a convoluted agreement with many parties, one of whom remains anonymous,” The New York Times originally reported. The buyer since has been identified as PleasrDAO, a group of 74 crypto enthusiasts, according to The New York Times.

PleasrDAO members share communal ownership of the NFT deed to the album; hence the physical artifact, as a “decentralized autonomous organization.” All members can listen to the work’s 31 tracks, which are distributed across two CDs and kept in an engraved silver box, but they cannot share the music publicly. The group, which has been preserving the album in a vault in New York City, expressed that it wants to make the music more publicly available, despite the fact that RZA and Cilvaringz, Wu-Tang’s leader and producer, stipulated in the original transaction that the music could not be disseminated publicly for 88 years, until 2103. PleasrDAO also has claimed ownership of NFTs relating to Doge and Edward Snowden, and is said to include Nadya Tolokonnikova of Pussy Riot.

According to his family on Facebook, Colin Powell, the first Black U.S. secretary of state, died of complications from COVID-19 at the age of 84. He is survived by his wife, their three children and multiple grandchildren. Powell was a key public figure in the late 20th century and early 21st century, serving as the nation’s top national security adviser.

His family noted on Facebook that he had been fully vaccinated. He had been treated at the Walter Reed National Medical Center, but was suffering from serious health issues. Powell had Parkinson’s disease and multiple myeloma, a malignancy of plasma cells that inhibits the immune system.

Immunocompromised people are more vulnerable to COVID-19, even if they have been vaccinated properly. In the 1980s, Powell became President Ronald Reagan’s national security adviser. He engineered the invasion of Panama in 1989 and the Persian Gulf war in 1991, which evicted Saddam Hussein from Kuwait but left him in power in Iraq, all as chairman of the Joint Chiefs of Staff. Under President George W. Bush, Powell became the first Black secretary of state.

Powell gave a statement to the United Nations Security Council in February 2003 as the country’s top diplomat, setting out the White House case for invading Iraq and claiming that the U.S. possessed intelligence that the country had weapons of mass destruction. The following month, U.S. troops invaded Iraq. His proof that Iraq possessed biological weapons was later debunked. Powell left the administration in 2004, shortly after Bush’s re-election.

Powell was born in 1937 in Harlem, New York to Jamaican immigrants, and grew up in the South Bronx before attending City College of New York and receiving a bachelor’s degree, joining the Army through the R.O.T.C. Mr. Powell was a decorated soldier who fought in two combat deployments in Vietnam.

Following backlash over his choice to screen a film starring a white actor in blackface, a University of Michigan music professor is no longer teaching his undergraduate composition class.

Bright Sheng is a well-known composer and a professor at the University of Michigan’s School of Music, Theatre, and Dance. His music has been performed by famous organizations such as the New York Philharmonic Orchestra, the Chinese National Symphony Orchestra, and the New York City Ballet Orchestra. He is a two-time Pulitzer finalist and winner of a MacArthur “genius” grant. Sheng also was awarded a commission in 1999 in recognition of Chinese Premier Zhu Rongji’s visit to the White House.

Following widespread criticism, he has now resigned from teaching the course in question. On Sept. 10, Sheng screened a cinematic adaptation of William Shakespeare’s classic play, Othello, as part of the composition course. The titular protagonist is referred to as a “Moor” and is typically represented as a Black man. Sir Laurence Olivier, a well-known British Shakespearean actor, played the title role in the 1965 film. Throughout, he wore blackface.

“I was stunned,” Olivia Cook, a student in the class where the clip was shown, told The Michigan Daily. Shortly after the session ended on Sept. 10, Sheng issued an apology, stating that the casting and representation “was racially insensitive and outdated.” In an email to the entire department on Sept. 15, David Gier, dean of the School of Music, Theatre, and Dance, apologized for the incident.

On Sept. 23, Gier received an open letter from 18 undergraduate composition students, 15 graduate composition students, and nine faculty and staff members requesting that Sheng be removed from the course. Sheng resigned from teaching the undergraduate course after learning about the open letter, and in an email to The Michigan Daily, he expressed regret. He explained that his goal was to show how composer Giuseppe Verdi turned Othello into an opera.

Gier noted that the recent instructor change would “allow for a positive learning environment,” allowing students to focus on their “growth as composers.” The Office of Public Affairs at the University of Michigan confirmed that the Equity, Civil Rights, and Title IX Office had decided not to investigate Bright Sheng’s course.

The Los Angeles Cultural Affairs Commission last Wednesday approved plans for all seven permanent installations set to debut in fall 2022 in the first phase of the Destination Crenshaw project. The construction of Destination Crenshaw began in June and is slated to be finished by the end of 2022. DeMar DeRozan, a Chicago Bulls star, will lead a new private fundraising drive for the $100 million Destination Crenshaw, which has raised $61.5 million so far, according to organizers. 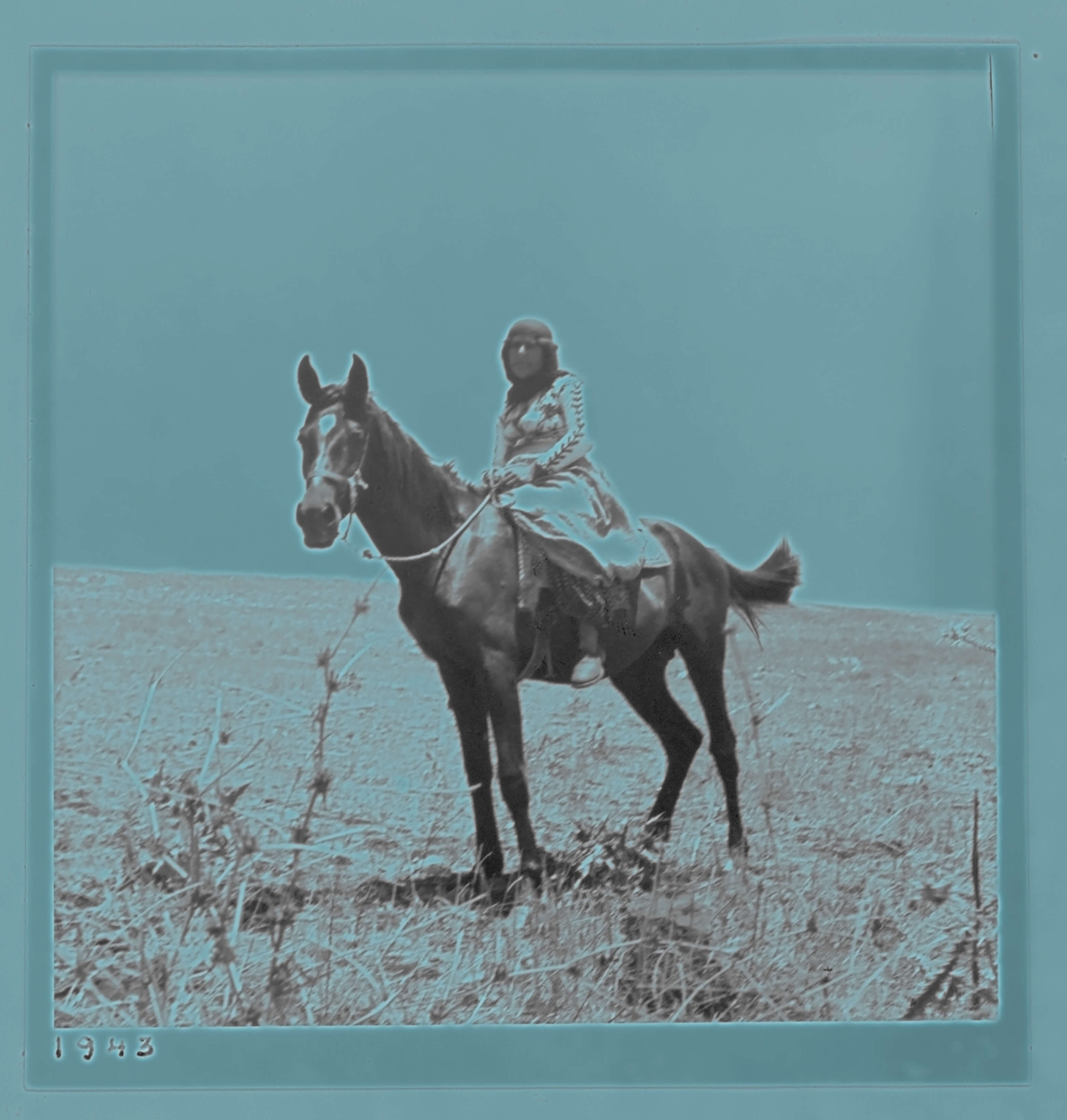 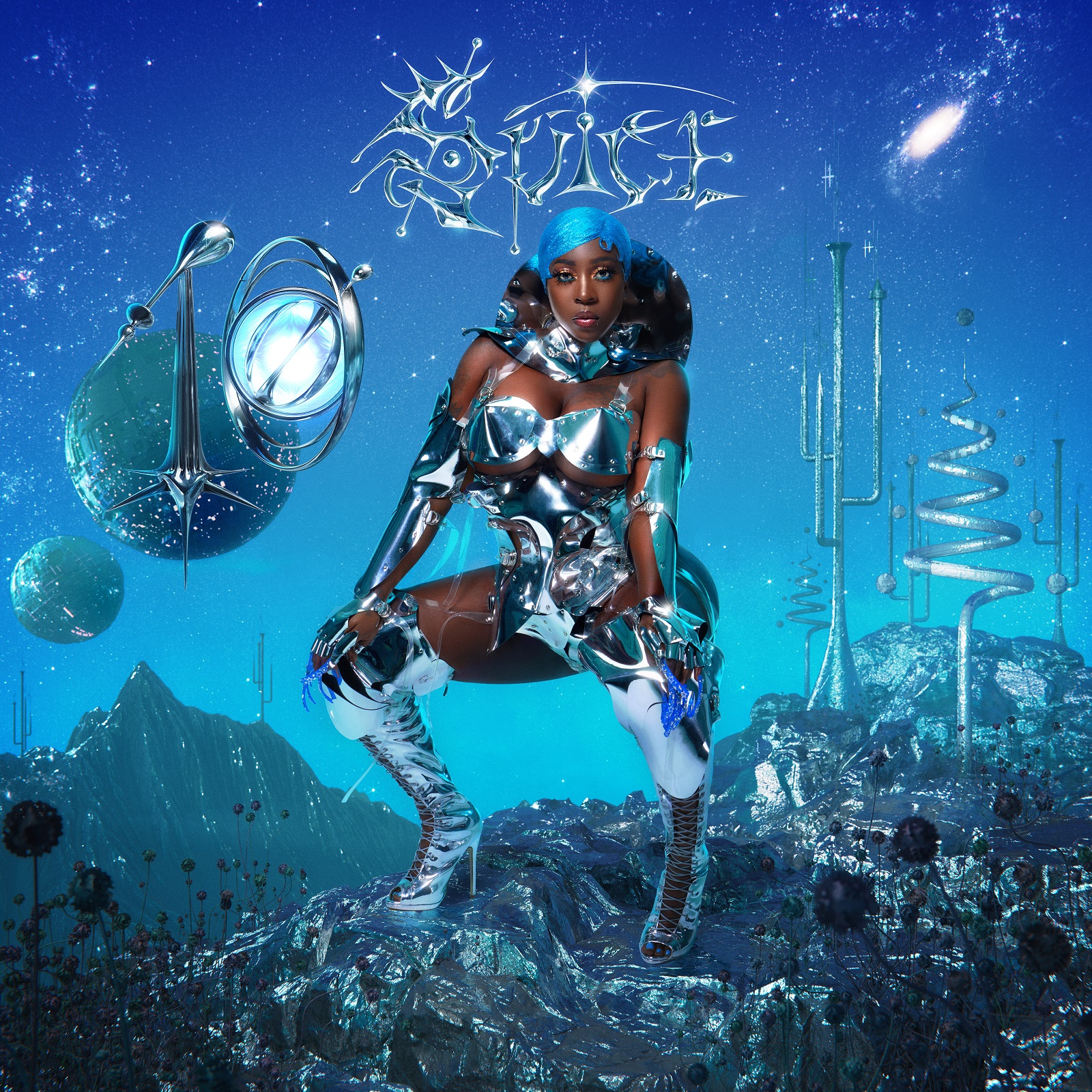 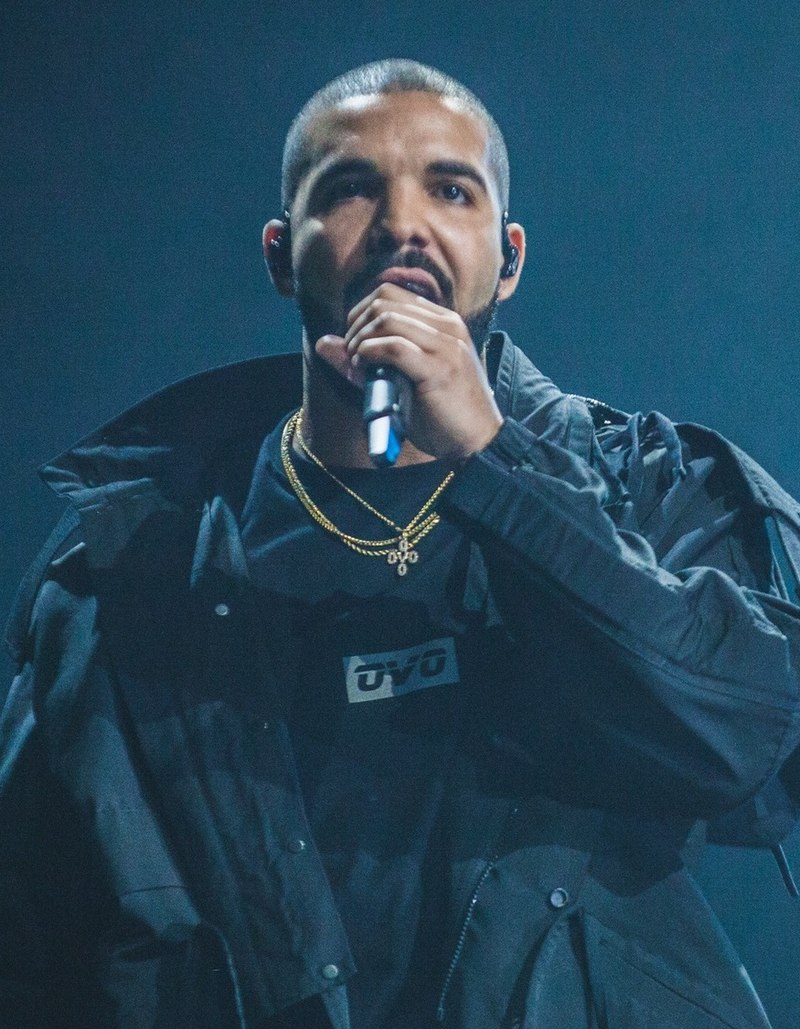 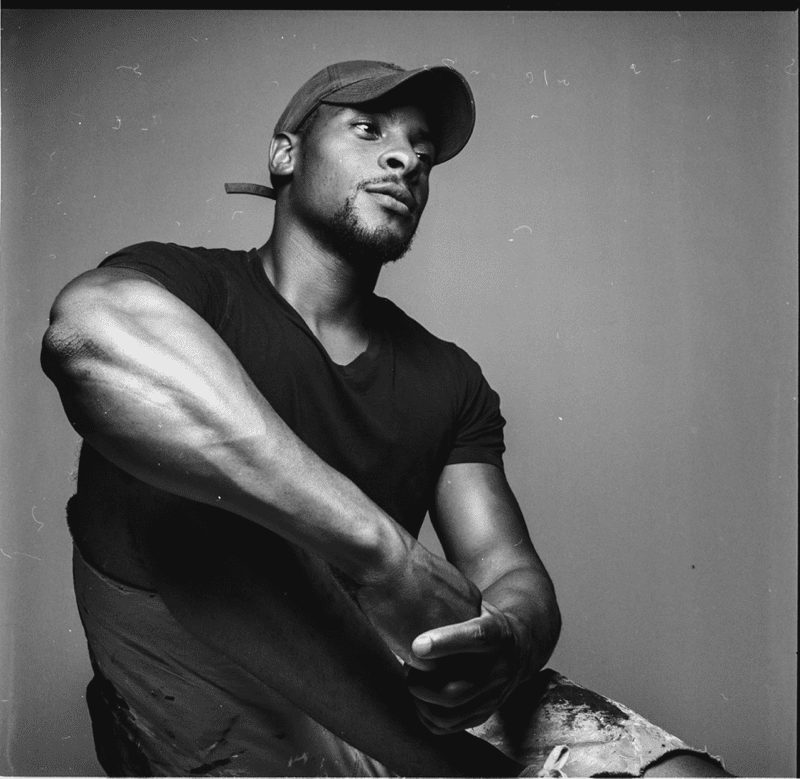