Musician, composer, bandleader and educator, Dr. Pascal Bokar Thiam, was overwhelmed by the extraordinary success that his book received upon first publication. As all information contained in the widely-received “From Timbuktu to the Mississippi Delta: How West African Standards of Aesthetics Shaped the Music of the Delta Blues” is factual, Thiam has published this revised first edition to address the continued evolution of music genres. The book is frequently used as a college level text for music arts students.

A most enlightening tome, “From Timbuktu to the Mississippi Delta” methodically explores how West African standards of aesthetics and socio-cultural traits have moved into mainstream American culture and become social norms.
In addition to its textbook aptness, the book’s content makes for entertaining reading, and is appealing to the new generation of music enthusiasts and students. “From Timbuktu to the Mississippi Delta” is filled with fascinating pictures and maps to help move its readers through annals of music history—from West Africa to American mainstream—Blues and Jazz.
When speaking about his inspiration to write this book, Dr. Thiam remarked, “I was curious to know why African Americans began clapping on beats two and four; and why we’d get dirty looks if we were caught clapping on the wrong beat; and why the identity of the music of our nation, with its majority population of European descent, had the musical textures, bent pitches and blue notes of Africa and a sense of swing developed here that was closer in syncopation to African culture than to the classical music of Vienna or the Paris Opera; and finally, why our nation’s youth moved suggestively on the dance floor with their hips—movements that are closer in aesthetics to African dance than to ballet. The journey began on the banks of the mighty Niger River.”
The original publication (2011) was extremely well received by many music academics and renowned jazz musicians and aficionados. 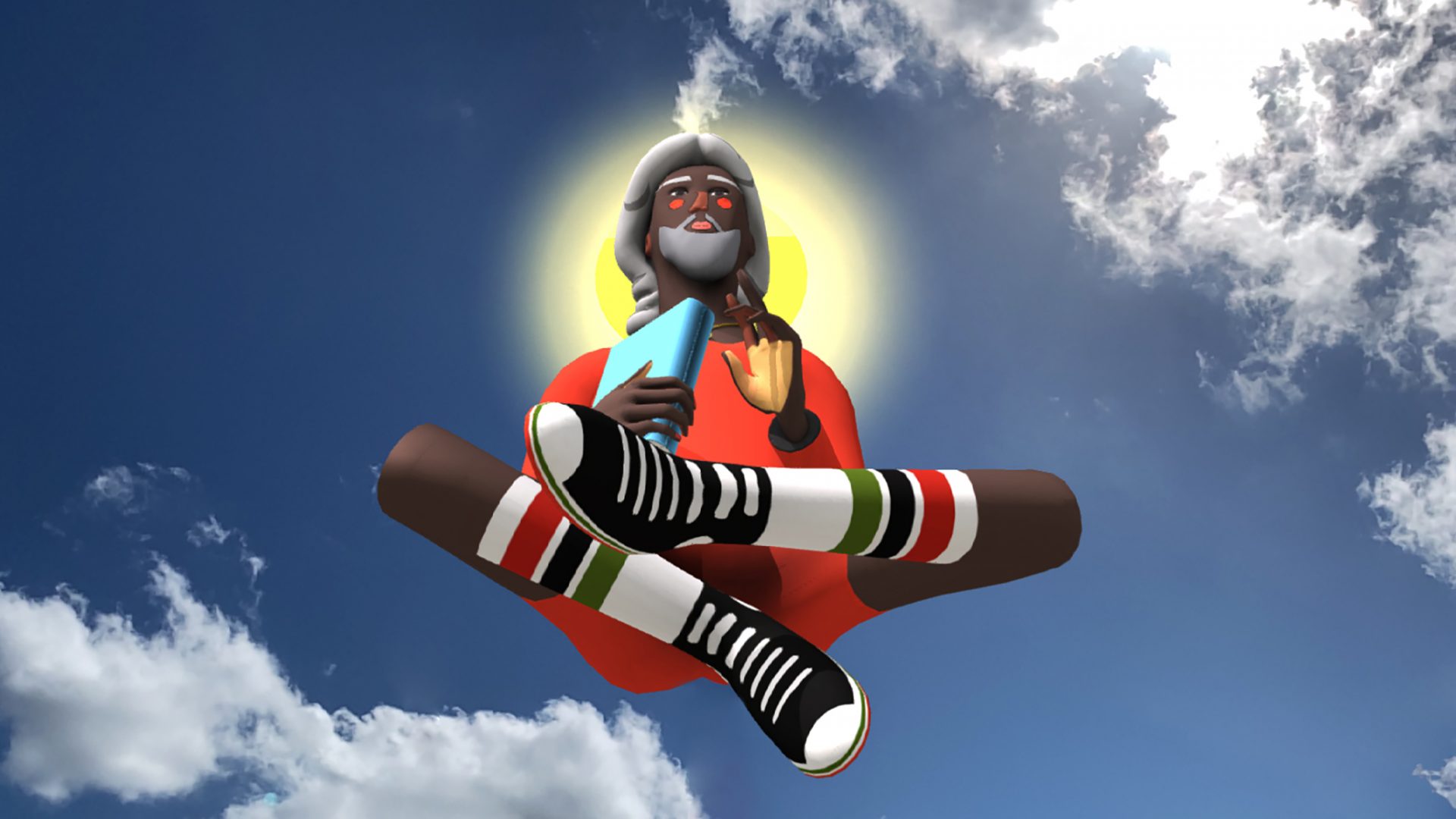