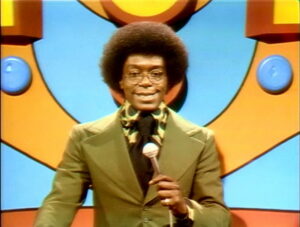 This month saw two giants in the music industry pass away: Don Cornelius and Whitney Houston. Because I have a problem with death, I wanted to wait until Mr. Cornelius’ burial to do a memorial. However, since Whitney Houston passed away on Saturday night I thought it I should swallow my fears and do this for two people that shaped my childhood. Watching Soul Train on Saturday morning’s while eating oranges was a ritual for me until my teen years. I loved the music, the outrageous fashion, the guy who always wore a mask on almost every show was a favorite of mine too. I even remember trying to do the world scramble on the refrigerator. Don Cornelius showed the the world that if you work toward a goal that you can achieve anything and that your achievement will bless thousands of other people. His success was our success and we never ceased loving him. 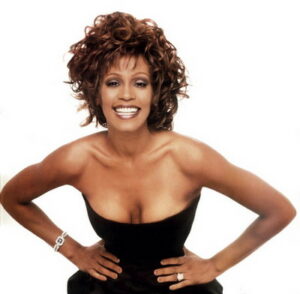 Whitney Houston: Model, singer, Actress, Mother. Her voice was golden, her image was pristine and she represented a good girl that could “sang” like no other. Her debut album was a certified classic and I remember you could only prove how good of a vocalist you were if you could sing any of her music. I remember being excited to see her on screen in The Bodyguard and in Waiting to Exhale as well as praying for her when her substance abuse was hurting her and her family. I rooted for her when she made her comeback album and wished her and her daughter the best as they moved on with their lives. Whitney was a soul with a talent only God could ordain and to say she will be missed is an understatement. Here is her appearance on Soul Train :