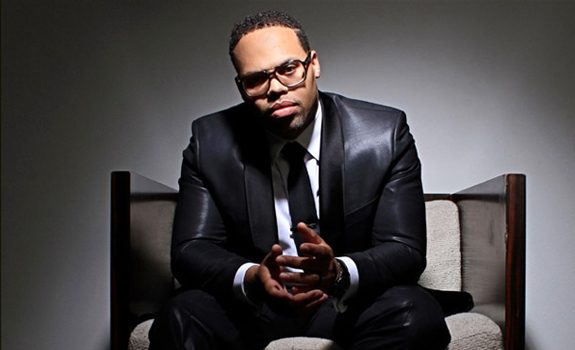 Jazzanooga announced today that Take 6, Gretchen Parlato, Eric Roberson, JazzReach, bassist Alan Hampton and more will headline the annual music festival, scheduled for April, 2015. Held during Jazz Appreciation Month, April, Jazzanooga draws fans from all across the region for a month of great, intimate performances, educational opportunities and good times.
Eric Roberson, April 24th, The Camp House. Grammy nominated singer, songwriter, Eric Roberson comes to Jazzanooga Festival 2015 in partnership with Jam Session Nights. Roberson continues to break boundaries as an independent artist in an industry dominated by major labels, manufactured sounds and mainstream radio. Eric’s music is very accessible, and allows him to form personal connections with each of his listeners. His music is influenced by soul, rhythm and blues, house, hip-hop, jazz and rock. Erro, as he is affectionately known by fans and friends alike, has achieved major milestones in his career, from being a successful songwriter and producer for notable artists like Jill Scott, Musiq Soulchild, Dwele, Vivian Green and countless others, to releasing 9 albums under his Blue Erro Soul imprint. Visit www.jazzanooga.org for ticketing information.
Take 6, Gretchen Parlato and Alan Hampton, April 26th, The Robert Kirk Walker Community Theater: Memorial Auditorium. The most awarded vocal group in history (10 Grammy Awards, 10 Dove Awards, a Soul Train Award, and more) celebrates their 25th Anniversary with a stop in Chattanooga. Take 6 is the quintessential a cappela group and model for vocal genius. Six virtuosic voices united in clear harmony, against a backdrop of syncopated rhythms, innovative arrangements, and funky grooves that bubble into an intoxicating brew of gospel, jazz, R&B, and pop. This multi-platinum selling sextet has toured across the globe, collaborated across genres, and is recognized as the pre-eminent a capella group in the world.
Parlato is a jazz vocalist at the top of her game and her project Live in New York is nominated for a 2015 Grammy for best jazz vocal album. Parlato has won numerous awards and been named best female jazz vocalist by DownBeat Magazine,JazzTimes, and the Jazz Journalists Association. In the ten years since her arrival on the jazz scene, Parlato has emerged as one of the most inventive and mesmerizing vocalists of her generation. Ticket information for the Take 6 and Gretchen Parlato performances at www.jazzanooga.org.
The 2015 Jazzanooga Festival includes an exhibit on the Life of Dave Brubeck, a performance for youth and families by JazzReach, a week of jazz and blues at various MLK Boulevard venues and opportunities to mingle with regional jazz fanatics. More than 4,000 people of all ages came out to Jazzanooga events last year. A limited number of Jazzanooga JAM Passes, which offer patrons, VIP access and priority seating to all festival events and headline concerts, are available at www.jazzanooga.org.
Jazzanooga, started in 2011 as a one-day community festival and has grown into an organization that promotes music education and performance throughout Chattanooga. Jazzanooga is supported by the Benwood Foundation, the Lyndhurst Foundation, EPB and the Blue Cross Blue Shield of Tennessee Community Trust. 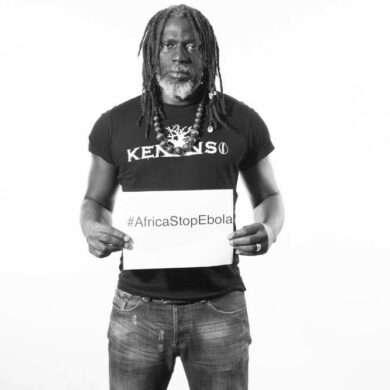 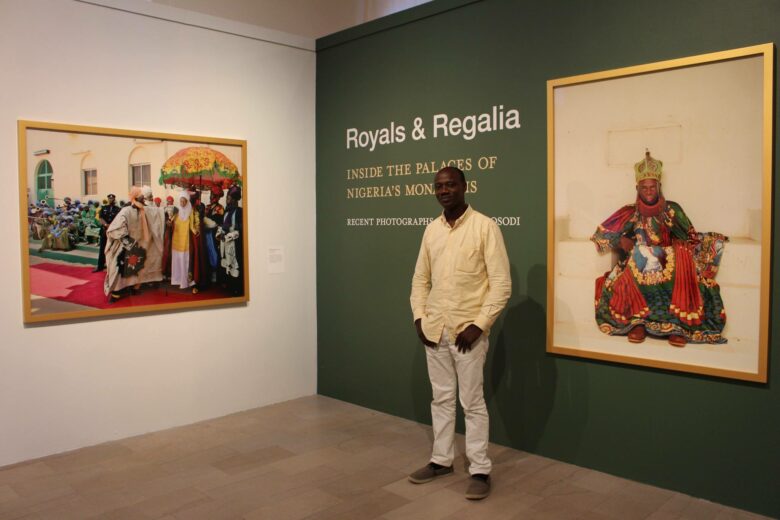 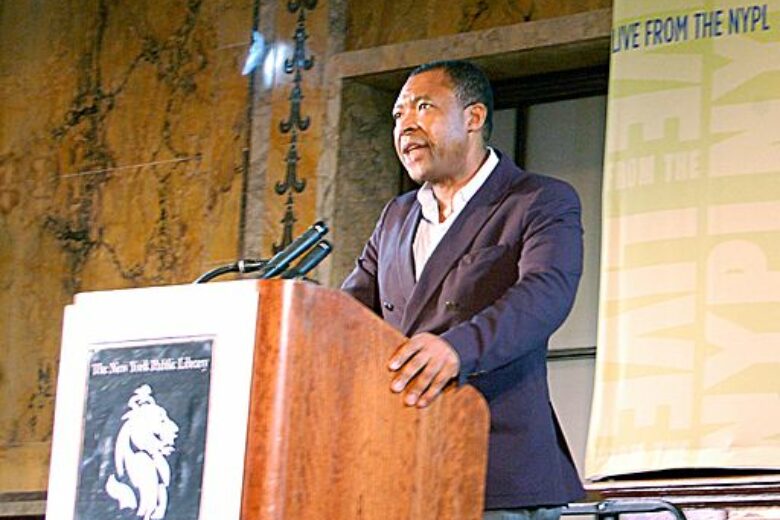