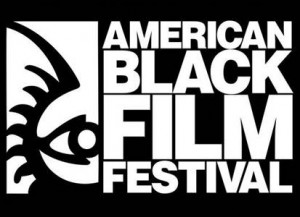 “We are very pleased to once again provide a platform for gifted new actors through the Star Project,” said Jeff Friday, ABFF founder. “Last year, we were able to showcase the talents of two rising stars, Stephen Hill and Emayatzy Corinealdi, who have since appeared on NBC’s ‘Law & Order: SVU,’ and an upcoming untitled Sci-Fi Channel series. We are very excited to see what this year’s crop of talent yields.”

Now in its third year, the ABFF Star Project was launched in 2009 as part of Film Life’s goal to encourage the serious pursuit of acting by providing a platform to spotlight talented, yet undiscovered actors, and to support their career advancement. Star Project finalists are required to submit two videotaped monologues by the contest closure date of May 2, 2011. The entries will be judged by the Star Project Jury, comprised of a panel of accomplished industry professionals, that will determine the grand-prize winners.

Contest winners will receive an all-expense-paid trip to the 2011 ABFF (July 6-9) in Miami, Fla., where they will be introduced to the festival audience during the ABFF awards presentation on July 9. Additionally, one winner will be granted a walk-on role on the NBC daytime drama “Days of our Lives,” and all winners will have the opportunity to audition for a leading casting director. This year’s Star Project mentor will be Kendra Carter, Director of Talent Diversity Initiatives, NBCUniversal Casting.

“NBCUniversal is proud to support the Star Project contest as part of its ongoing commitment to improving opportunities for diverse artists to excel in entertainment,” said Carter. “Our partnership with the ABBF will continue to make a difference as we help to create a more inclusive playing field that will ultimately benefit everyone in the industry.”

Established in 1997, the core mission of the ABFF is to promote cultural diversity within the motion picture industry. Through its film showcases and special contests, it annually introduces the top echelon of emerging artists to the film and television industry.

The ABFF is a property of Film Life, Inc., a New York-based event marketing, production and film distribution company founded in 2000 by Jeff Friday (CEO).

General registration information can be obtained by visiting www.abff.com, calling 646/375-2144 (ext. 1), or contacting the festival via email at abff@thefilmlife.com. 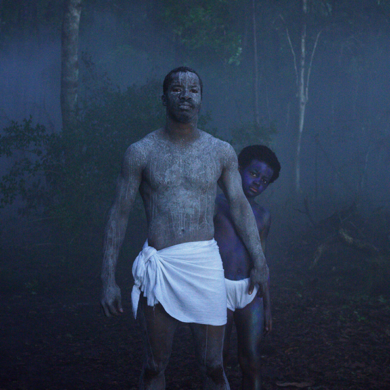