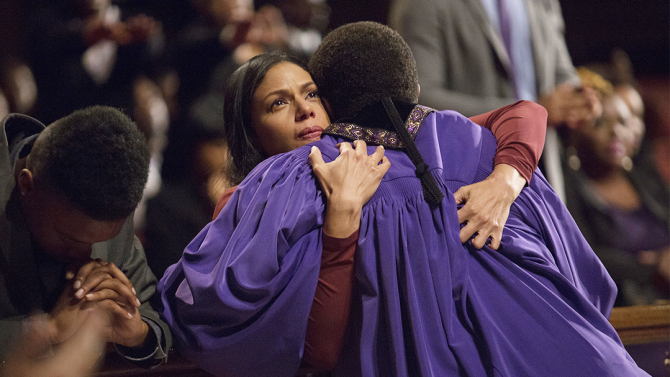 Faith, Family and Facades: Thoughts on Greenleaf on OWN

You know the old adage that you never can go home again – either you have outgrown the principled restrictions that kept you a child in your parents’ house or you are no longer welcome in said house.
In OWN’s new nighttime series Greenleaf, both situations apply. It begins with a prodigal daughter and former preacher Grace Greenleaf’s return, played by newcomer Merle Dandridge, to her family home to attend her sister’s funeral after a 20-year absence. Well, maybe “home” is too generous a term – when your family not only live together but also work together at Calvary Ministries, Memphis’ influential megachurch with deep ties to the community.
The reception from Bishop James and Lady Mae Greenleaf waivers between surface affection and cautious suspicion, illustrating the nature of estrangement Grace has with her parents. Miss Lynn Whitfield maintains her Ice Queen authority of suppression as the megachurch’s First Lady just as she did as Victoria in Madea’s Family Reunion. But what makes the estrangement even more drama-ridden is the cancerous tension built over decades of resentment by Grace’s other family members: overlooked baby sister Charity, sister-in-law/resident “Mean Girl” Kerissa and sinister uncle Robert “Mac” McCready.
In the pilot episode, family secrets and history slowly untangle themselves, offering a glimpse into the possible reason of Grace’s exodus and potentially the cause of her sister Faith’s death. It seems that her only ally is ousted bar owner Aunt Mavis, played by the show’s executive producer and network head Oprah Winfrey, who gives the tea over his family drama. The dining room scene in “A Time to Heal” is especially revealing into the familiar dynamics that have plagued the Greenleaf’s behind closed doors – just imagine your worst experience at a family reunion where you are bombarded with accusations that you could not escape.
Like OWN’s The Have and Have Nots, FOX’s Empire, BET’s Being Mary Jane, ABC’s Scandal and How To Get Away With Murder, Greenleaf taps into such buzzworthy water cooler talking points that it is no surprise that the series has already been renewed for a second season according to The Hollywood Reporter. But more importantly, this series has the potential of shifting consciousness about taboo topics thanks to the live Twitter discussions held between viewers and the show’s stars like Lamman Rucker who plays Grace’s cheating brother Jacob who is also married to Kerissa.
Combining the salacious with the practical, show creator Craig Wright joins the litany of dynamic and original programming on network television that challenges perceptions of faith, family, and facades within the Black community. 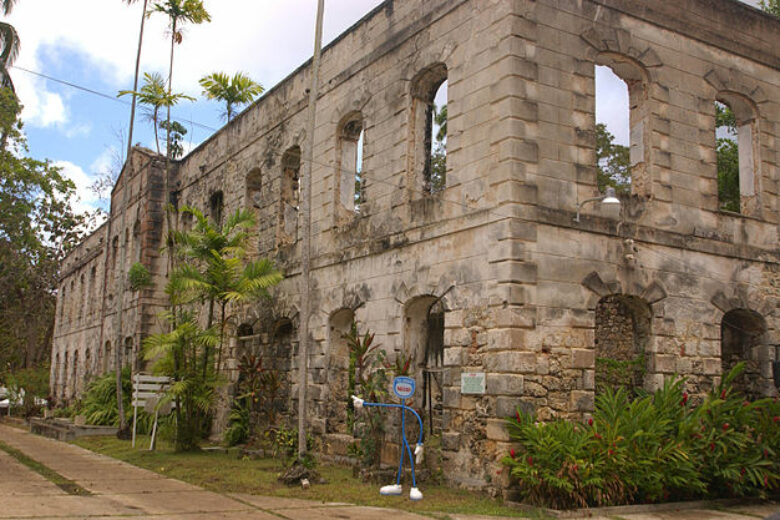 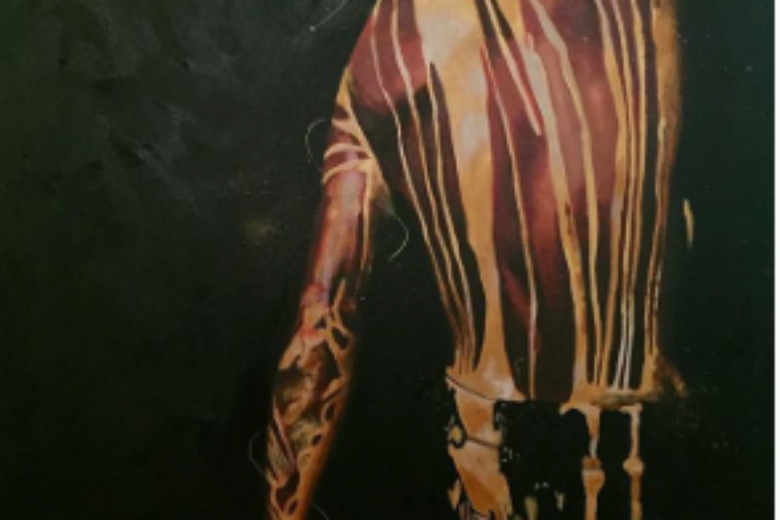