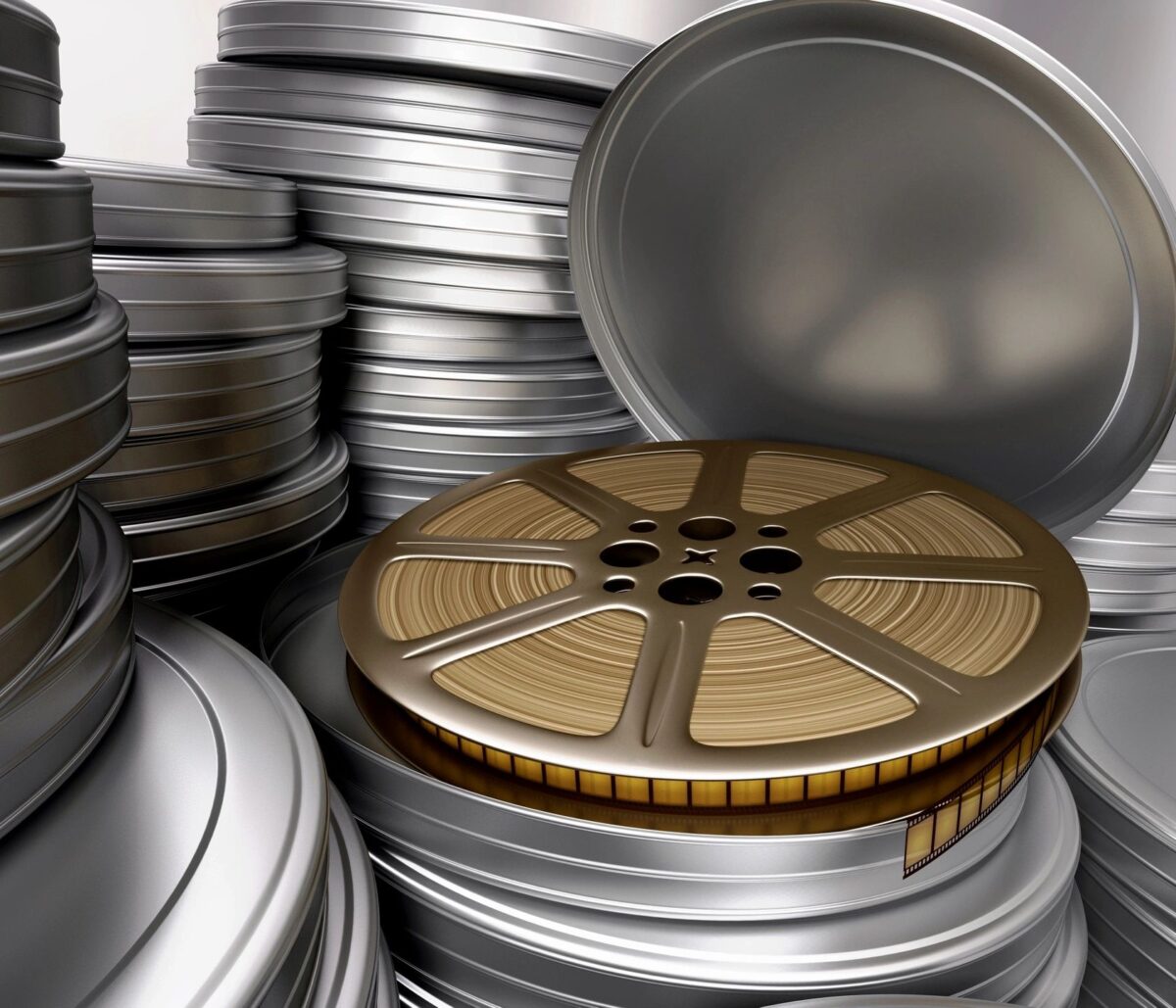 The third annual BedStuy Film Festival occurs from October 23 – November 23, 2020, now as a virtual summit. After Launching in 2017, the BedStuy Film Festival (BSFF) has since provided an exciting and unique platform for films from diverse perspectives to be showcased in an atmosphere that nurtures and spotlights emerging indie filmmakers.

This year’s festival is hosted on the virtual space VR VIP LIVE, a Black-owned digital platform that highlights virtual reality content. “A lot of indie filmmakers depended on the 2020 film festival season to get their films seen and discovered, hoping to connect with fans, and network at in-person events,” said Karen Gilmore, BSFF Programmer. “The BedStuy Film Festival offers an additional digital space for filmmakers to showcase their hard work and gives indie filmmakers an encouraging reminder that their art matters. We truly support their brave artistic contributions to the world of cinema.”

“Even with the current state of the world, we hope to provide a platform to support and uplift systematically suppressed perspectives in the film industry during the global pandemic,” adds Nickie Robinson, BSFF Founder.

Each day, the film festival will virtually spotlight films chosen by the programmers that align with its mission. The movie categories include narrative short films, narrative documentaries, and narrative foreign films. Register at bedstuyfilmfestival.com. 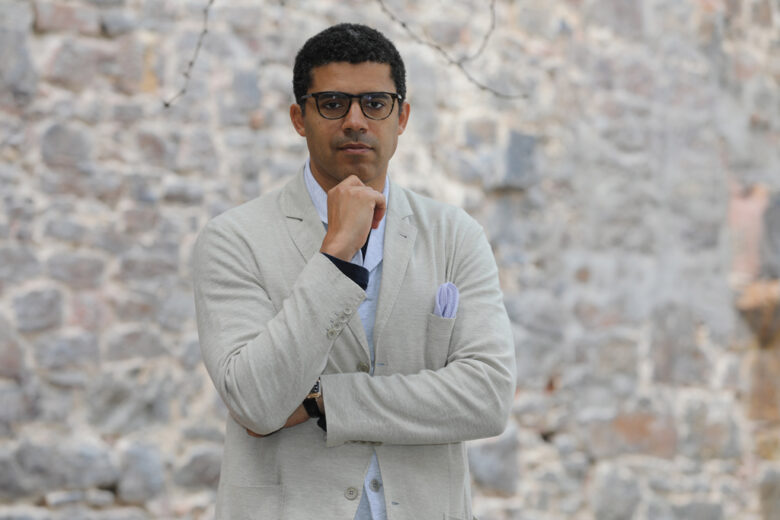 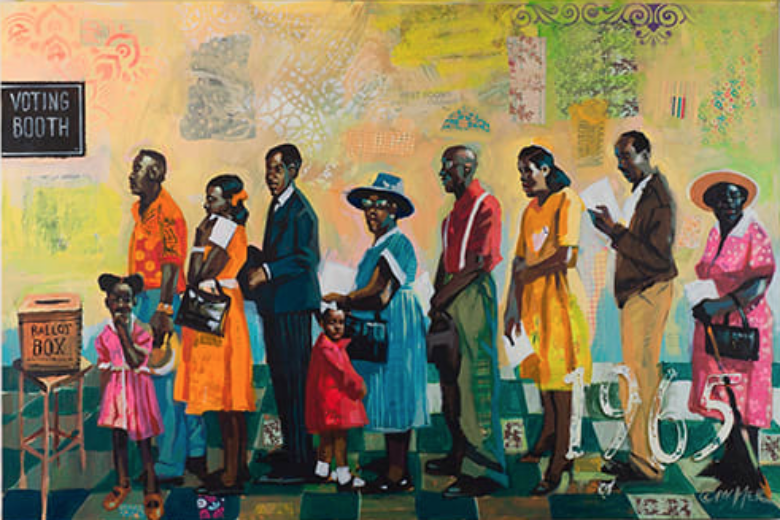