Nick Cave and Regina Taylor Round out Lake FX Expo

“Last year’s Lake FX Summit and Expo was a tremendous event for Chicago, bringing thousands of artists to our city and showcasing our own world-class community of creative thinkers and entrepreneurs. I look forward to watching this year’s event take it to the next level,” said Mayor Rahm Emanuel. “The City of Chicago continues to be a beacon for creativity that helps to drive our economic growth. I hope this year’s summit will encourage more artists from across the region, the country, and the world to discover Chicago and contribute their talents to our growing creative community.”

This year’s Lake FX is themed “I’m in!” and asks attendees to immerse themselves in conversations, demonstrations and networking opportunities. More than 100 talks, panels and workshops – on topics ranging from marketing and engagement strategies to legal, financial and space issues – will be presented by industry experts for those working in the culinary, fashion, film and media, music, performing arts, technology and design and visual arts fields, with select programs identified for emerging artists and creatives. Other events include evening music showcases (Friday & Saturday, 7–10pm), an Expo resource fair with exhibitors (Friday, 10am–5pm & Saturday, 10am–3pm) and a Marketplace (Sunday, 10am–4pm).

New to this year’s program will be opportunities for artists and creative professionals to sign up for branding clinics, legal clinics, portfolio reviews and pop-up performances. Attendees are also welcome to observe the performances and feedback as local musicians audition for several music label A&R executives (auditionees have been pre-selected through an advance screening). The schedule will include live recordings of several popular local podcasts and a “Festival of Chicago Film Fests” screenings.

• Charles Adler is an entrepreneur, designer and the co-founder of Kickstarter, the world’s largest funding platform for creative projects.

• Nick Cave is an American visual artist, dancer and performance artist, best known for his intricately adorned Soundsuits. His work was recently on view in the exhibition “Here Hear” at the Cranbrook Art Museum and has been featured internationally. He is director of graduate fashion at the School of the Art Institute of Chicago.

• Graham Elliot became the youngest four-star chef to be named in any major U.S. city. In addition to owning several eponymous restaurants, Elliot is also the Culinary Director of Lollapalooza, co-host and judge of FOX’s “Masterchef” for the past six seasons and “Masterchef Jr.” for five seasons.

• Ramsey Lewis has recorded over 80 albums and is a three-time Grammy Award winner. In addition to recording and performing, he hosts a weekly syndicated radio program Legends of Jazz and is artistic director of jazz for the Ravinia Festival.

• Maria Pinto is fashion designer and artist who has dressed some of the world’s most fashionable women, including Michelle Obama, Marcia Gay Harden, Brooke Shields and Oprah Winfrey as well as designed for the Joffrey Ballet, The James Hotel and New York’s Skylark Bar.

• Tanya Saracho writes for television (“How to Get Away With Murder,” “Looking” and “Girls”) and stage (“Our Lady of the Underpass” and “Kita y Fernanda”). She is also a co-founder of Chicago’s critically-acclaimed Teatro Luna.

• Regina Taylor has received a Golden Globe, two Emmy nominations, a NAACP Image Award and a Jeff Award for her film, television and theater work. Television audiences know Taylor for her roles in “I’ll Fly Away,” “The Unit,” “Dig,” Masterpiece Theater’s “Cora Unashamed” and the upcoming pilot “Time After Time.” She is also one of The Goodman Theatre’s most produced playwrights with numerous credits including the recent “Stop.Reset.” The Chicago Cultural Center (78 E. Washington St.) will be the Lake FX hub, with additional events taking place at the Gene Siskel Film Center (164 N. State St.) and the Hard Rock Hotel Chicago (230 N. Michigan Ave.). The event is free, and registration will open at lakefxchicago.us in mid-April, once the full schedule is released. 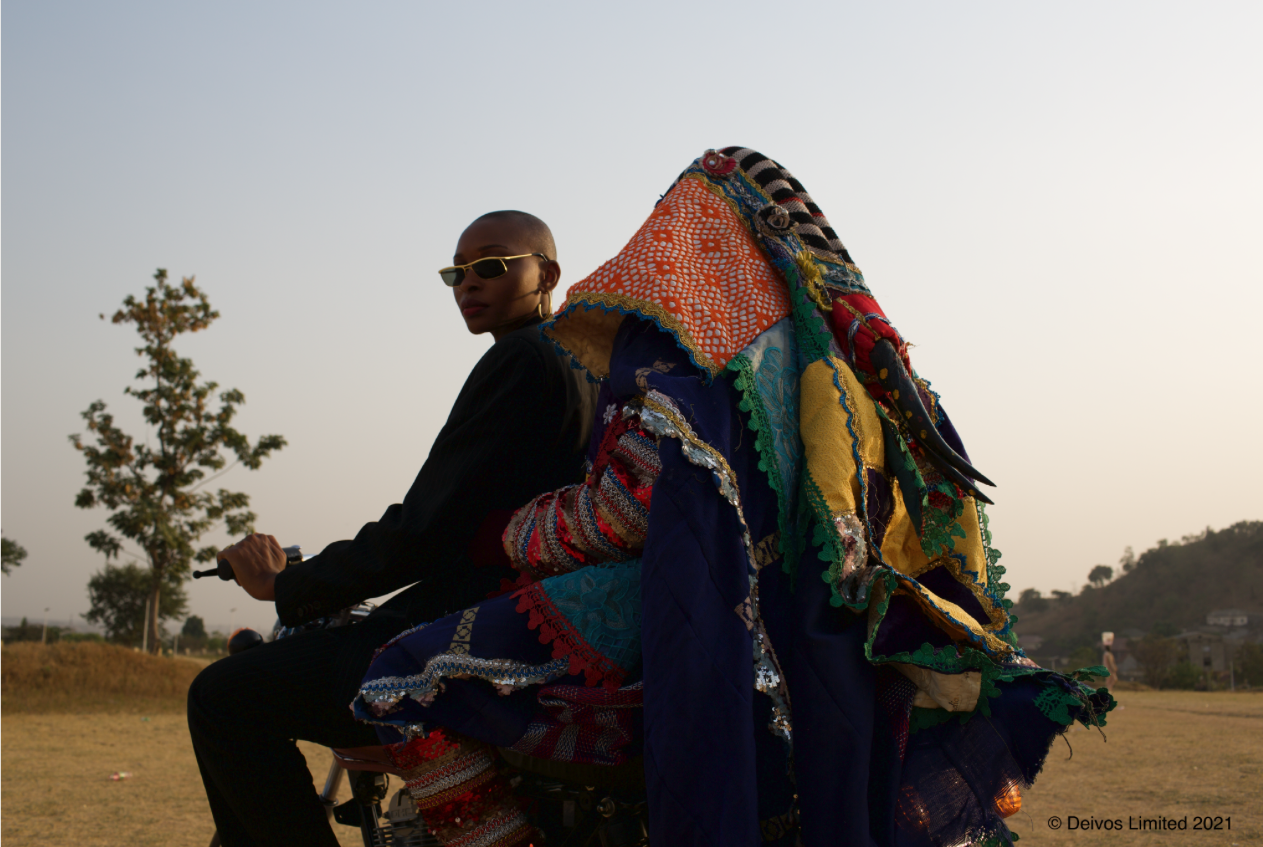 FILM AT LINCOLN CENTER AND THE NEW YORK AFRICAN FILM FESTIVAL ANNOUNCE THE COMPLETE LINEUP FOR THE 29TH EDITION, MAY 12-17 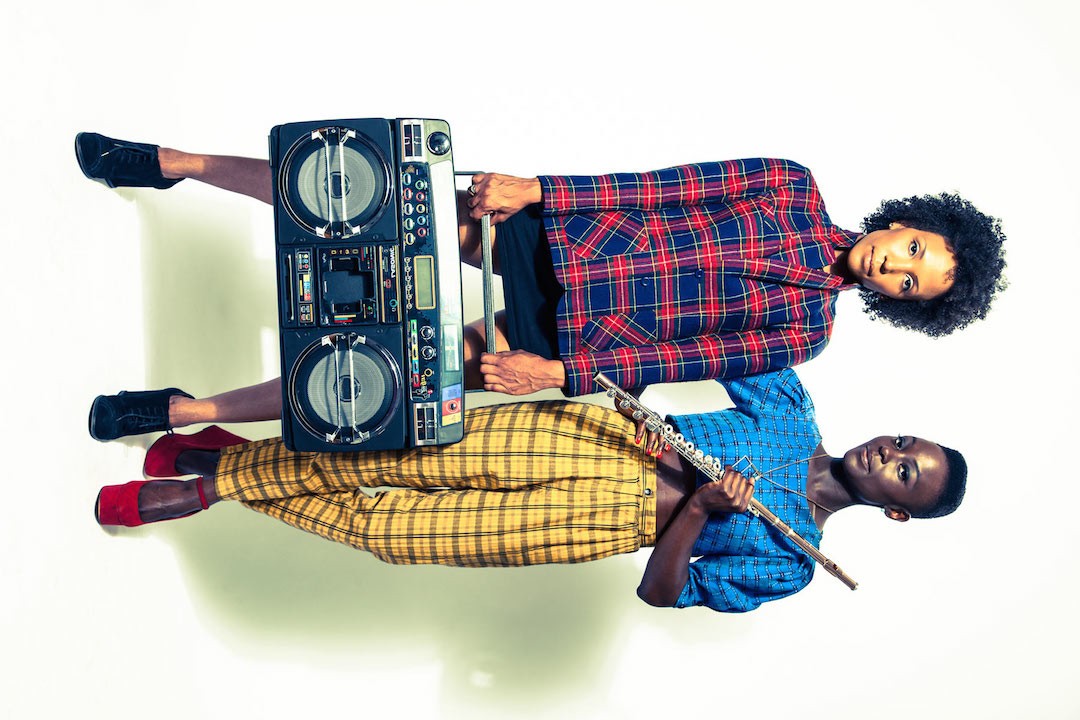 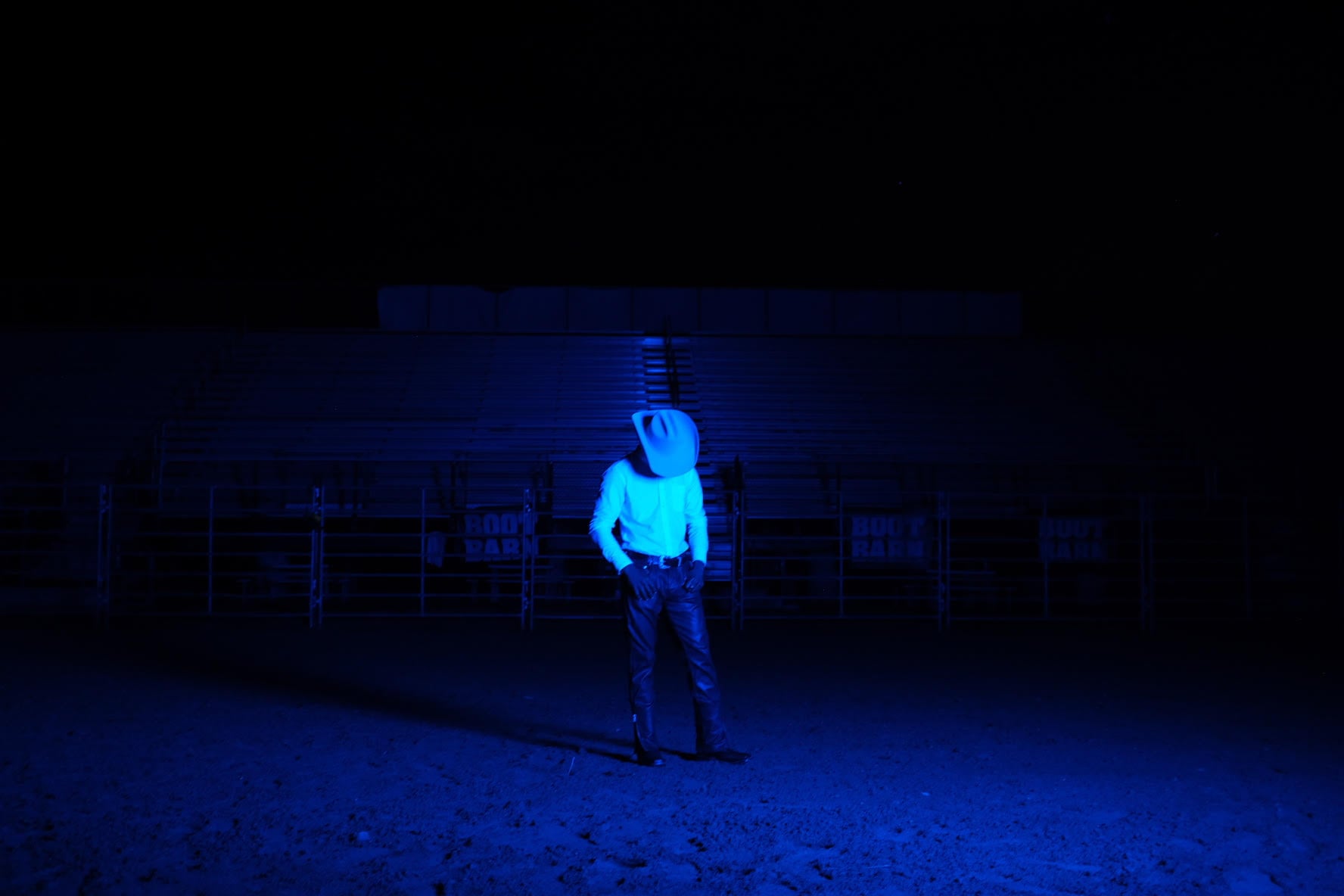 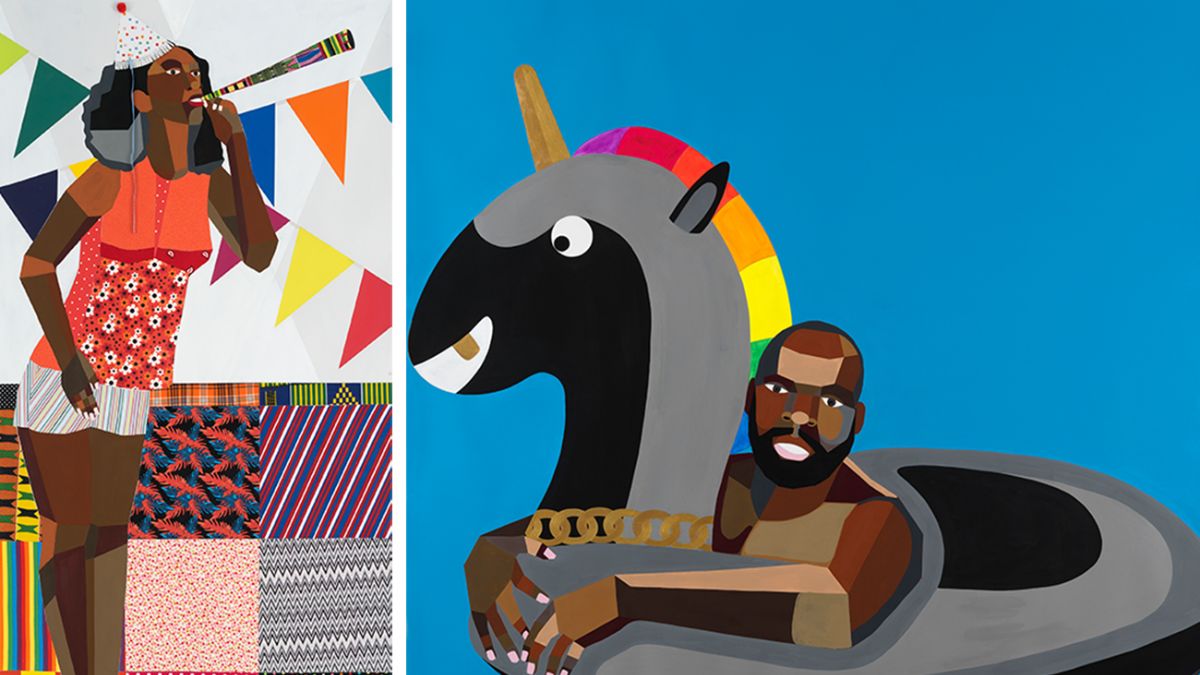