Starting its eighteenth year, THE GUY HANKS & MARVIN MILLER SCREENWRITING PROGRAM aka The Cosby Program, will be accepting applications from July 15th to September 15, 2011. This program was established by Drs. Bill and Camille Cosby at the University of Southern California’s School of Cinematic Arts. Unaffiliated with USC, the goal of the Hanks-Miller Program is to develop the pool of qualified African-American writers in the entertainment industry.

This program meets twice a week for 15-weeks beginning February 2012. It is designed to assist writers in completing a television or feature script, while giving them the opportunity to examine African-American history, culture and iconography. Tuition is free to those selected.

The program is not designed for beginning-level writers. They are seeking writers who have taken the initiative to study television or feature writing through workshops or classes; though a degree in cinematic writing or filmmaking is not required. In an industry that is extremely competitive, we have found our greatest success in assisting those who have a strong foundation in television or screen writing and have a body of work to show for their efforts. Writers selected for this program usually have no produced credits, but are on the brink of great success. They are able to use the product and the relationships they create in this unique workshop environment to advance their careers. The Hanks-Miller Program is credited with introducing more successful African-American writers into the entertainment industry than any other program of its type.

Doreene Hamilton, the program’s Executive Director states that “their alumni are highly respected and sought after. They are a primary recruiting source for the Disney Writing Fellowship, the Fox Diversity Program, the CBS Television Program, the Nickelodeon Writers’ Program and the Warner Brothers Comedy and Drama Writing Program. Our alumni are represented by top agencies including UTA, William Morris, ICM , APA and CAA, to name a few.”

Although obtaining employment is not the primary goal of the program, alumni have used relationships and scripts developed in the program to secure positions as television and feature writers, producers, directors and executives. Our writers have created, written and produced for top ten shows on televisions, as well as news and reality television shows. They have also completed countless freelance assignments. Our Feature writers have not only been produced, but have received honors through “Tribeca All Access,” “Hollywood Black Film Festival,” “Austin Film Festival” and “Fade In Magazine,” to name a few. They have also completed independent features and short films as well.

All are invited you to apply or re-apply to our program. They are always seeking writers with talent and a drive for success.

For more information or to obtain an application visit their website at www.CosbyProgram.com or email them at: cosbyprogram@gmail.com 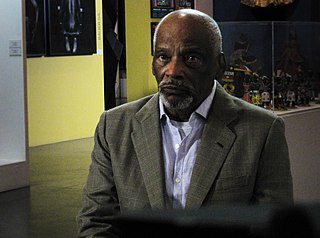 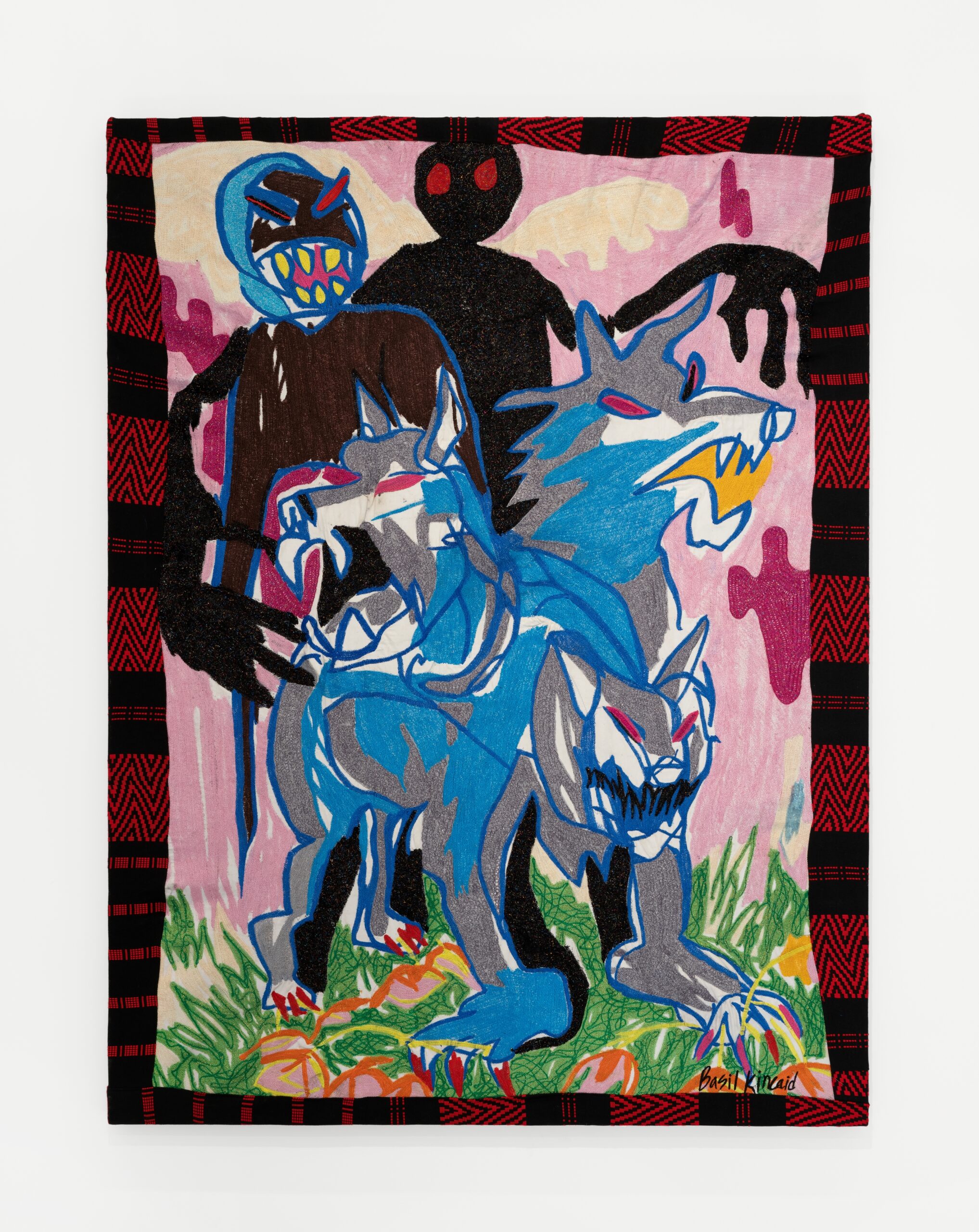