Film Life, Inc., today announced its opening and closing films for the 16th Annual American Black Film Festival (ABFF) held in Miami Beach, FL, June 20 – 23. This year, “Beasts of the Southern Wild,” will open the festival on Wednesday, June 20, while “Raising Izzie,”which was the winner of the 2011 gmcFaith and Family Screenplay Competition, will close out the festival on Saturday, June 23.

“Beasts of the Southern Wild,” has been the most talked about film coming out of both Sundance and the Cannes Film Festival. Earlier this year, the film took Sundance by storm after earning the coveted Grand Jury Prize, along with the cinematography award for Ben Richardson and most recently won one of the highest honors at Cannes, the Caméra d’Or award, for best first film. “Beasts of the Southern Wild” is set in a forgotten but defiant bayou community cut off from the rest of the world by a sprawling levee where a six-year-old girl exists on the brink of orphanhood. Buoyed by her childish optimism and extraordinary imagination, she believes that the natural world is in balance with the universe until a fierce storm changes her reality. Desperate to repair the structure of her world in order to save her ailing father and sinking home, this tiny hero must learn to survive unstoppable catastrophes of epic proportions.

The film, helmed by first-time feature director Benh Zeitlin, stars a cast of non-actors whose portrayals of the characters has captured attention and critical acclaim from audiences as well as the filmmaking community around the world.

ABFF’s closing film, “Raising Izzie,” was the winner of the 2011 gmc Faith and Family screenplay competition. Starring Vanessa Williams (“Lincoln Heights,” “Soul Food”), and Rockmond Dunbar (“Soul Food”), “Raising Izzie” centers on a pair of sisters who have lost their mother and are forced to become each other’s ally in an adult world. Unable to maintain this new set of circumstances, a loving teacher unexpectedly comes into their lives changing everything around them.

The producer and director of “Raising Izzie,” Roger M. Bobb (“Meet the Browns,” “For Colored Girls”), makes his feature film directorial debut with this film. Bobb is also a two-time ABFF past award winner in the “Best Film” category.

Full pass and ticket information for the 2012 ABFFcan be found at www.abff.com. 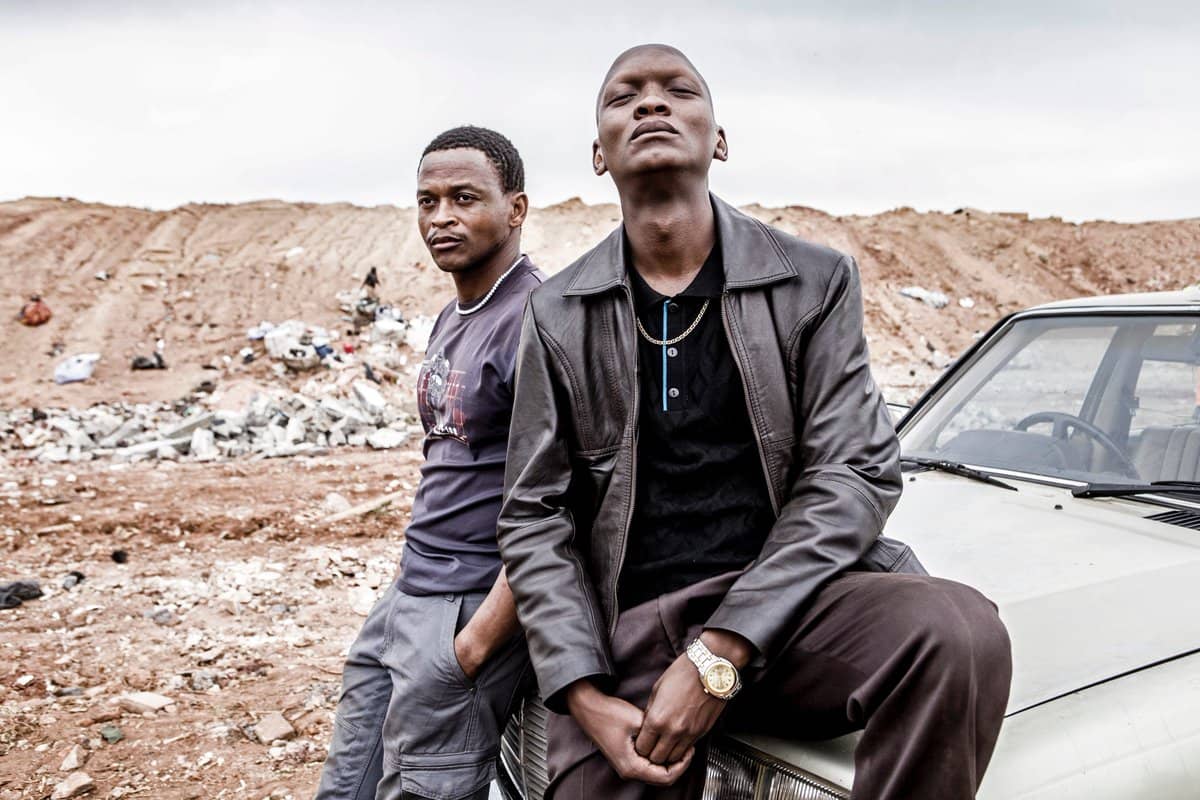 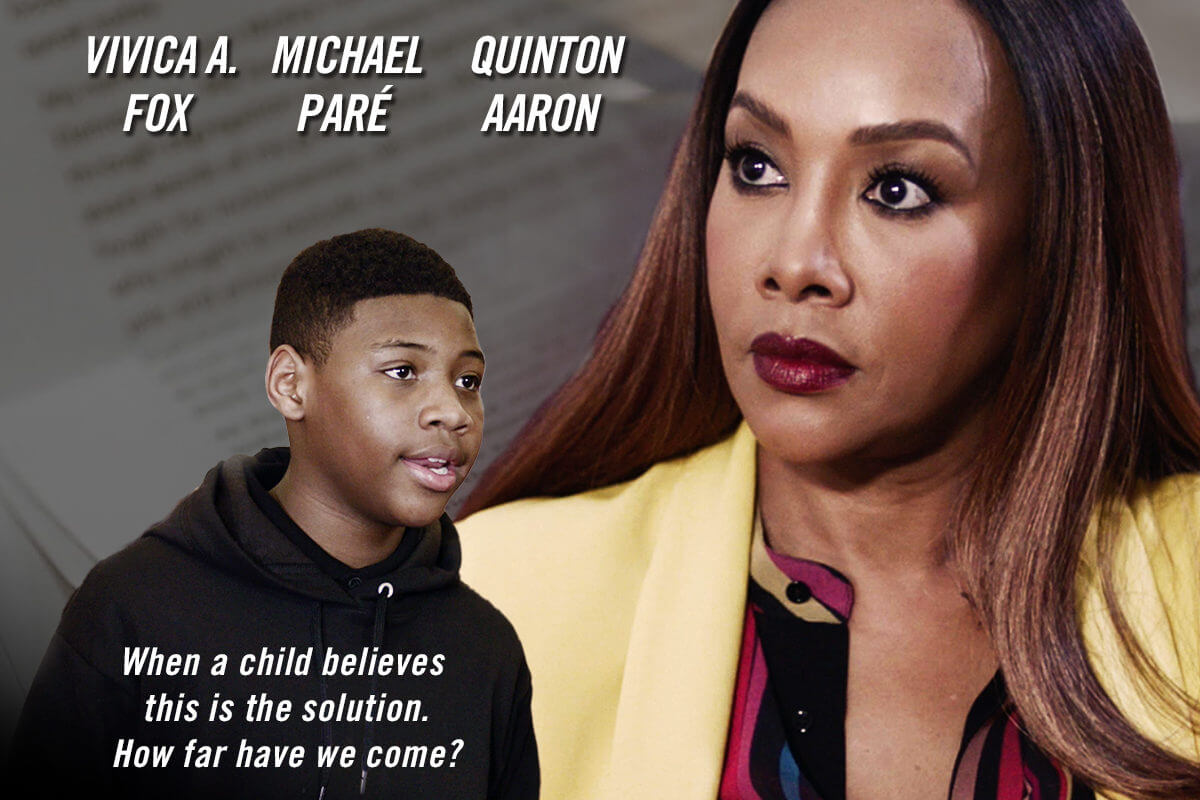