Sitting Down with Katori Hall 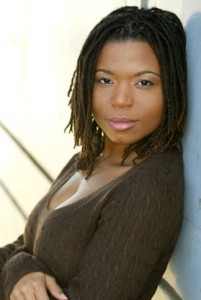 Saul Williams takes it to the Underground