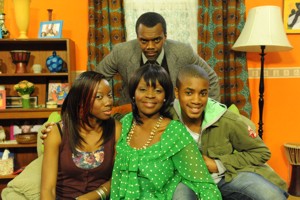 Here in the United States, blogs are glowing because of the number of African Americans that have been nominated for their work on television. While Americans are celebrating this accomplishment, There is also a great show be filmed across the pond that is providing opportunities and a chance to see ourselves in the media in a positive light. Meet the Adebanjos is a new series out of London that starting airing in June 2011. Meet the Adebanjos is a family show about a family living in Peckham South London, consisting of Nigerian parents, British children and unwanted extended family.
The show follows a larger than life Dad struggling to instill his old fashion African values in his British household. It is a clash of African traditional values versus British culture. Sugarcane is so excited about this show, we wanted you to see an episode ( if you like it, sign up for new episode alerts here )

anniversary from MTA Productions on Vimeo.

What We Want: The Reality Show”Growing Up African” 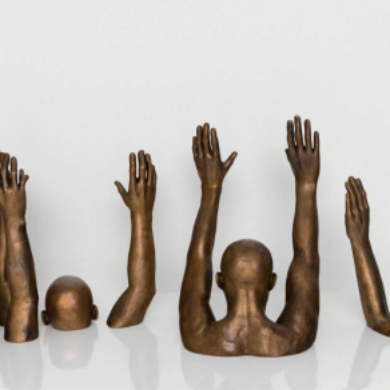