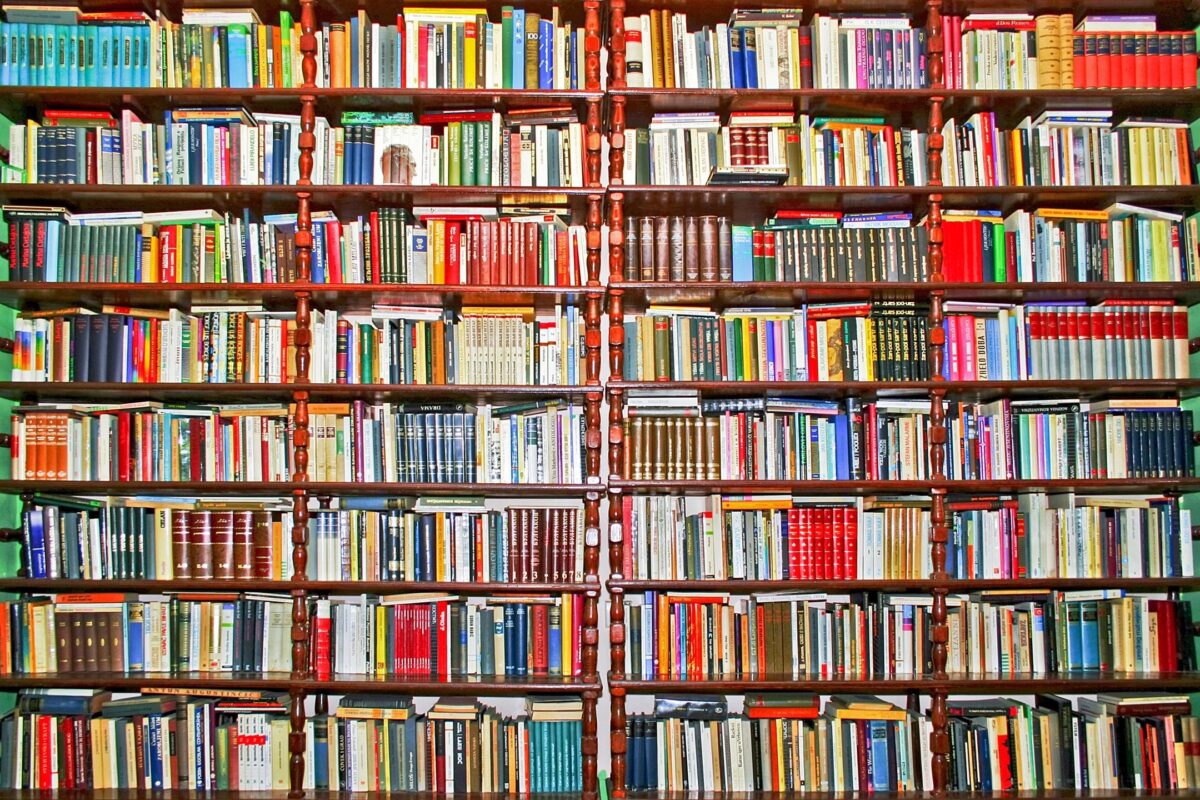 10 Black Books to Read During Quarantine by Angela N. Carroll

Feeling overwhelmed by the unceasing media streams about the COVID-19 pandemic? Need some inspiration? You’re not alone. You have probably watched every programme there is on Netflix and you might have even bought some fun quarantine outfits to help to keep you entertained. Now, the boredom is kicking in. Well, we are here to help. Breathe deep, wash your hands and dig into our list of must-read books during while you’re at home.

Young, Gifted and Black: A New Generation of Artists

We Want Our Bodies Back

The latest book of affirming and empowering poems by Jessica Care Moore, a veteran publisher, activist and performer who offers some reflective prose about the state of our world and the power of the people. Moore argues that Black women spend their lives building a physical and emotional shelter to protect themselves against various violations. This work takes a defiant stance against the normalization of violence against Black women.

How We Show Up: Reclaiming Family, Friendship and Community

This inspiring nonfiction work by Ted Talk alumnus Mia Birdsong offers a call to action and an essential guide to cultivate new strategies to organize Black communities. With the 2020 election around the corner, now is the perfect time to figure out how to build solidarity in your community not only to vote, but to continue to rally around important and timely issues.

Dream duo actress and writer Lupita Nyong’o and Academy Award-winning illustrator Vashti Harrison team up to create a moving children’s book. Recipient of a Coretta Scott King Illustrator Honor Award and an NAACP Image Award for Outstanding Children’s Literary Work, Sulwe tells the moving story of a young girl who learns to love the color of her dark skin.

Gordon Parks: The Atmosphere of Crime, 1957

A compelling book that looks at the seminal years in Gordon Parks career as a staff photographer with Life magazine. In 1957, Parks was commissioned to illustrate a recurring series of articles about crime in the United States. The assignment took him and his camera to New York, Chicago, San Francisco and Los Angeles. Gordon Parks: The Atmosphere of Crime chronicles that journey and stands as a lasting critique against the pervasive stereotyping of criminality across mainstream media.

This is the first print publication by Souleymane Diagne that showcases the historical and contemporary African artworks from the collection of Congolese art collector Sindika Dokolo. The collection includes traditional and emerging artworks from Africa and its diasporas.

It’s Not All Downhill from Here

Our girl, Terry McMillian, the #1 New York Times bestselling author of How Stella Got Her Groove Back and Waiting to Exhale is back with a new work of fiction.  After a sudden change of plans, a remarkable woman and her loyal group of friends try to figure out what she’s going to do with the rest of her life. This work has all the Black girl magic that we love, bad and boogie sistahs, ride-or-die friendships, and just enough humor to distract us all from these crazy times. 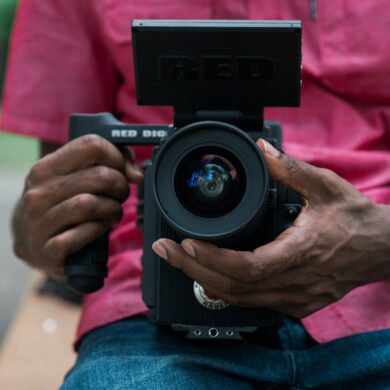 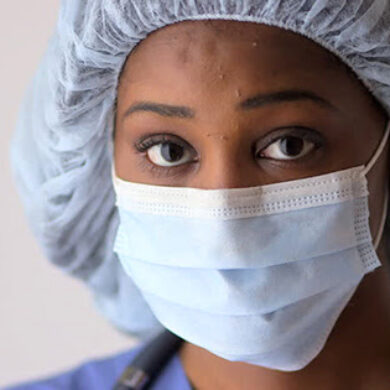 TOP 11 MISCONCEPTIONS MANY AFRICAN AMERICANS HAVE ABOUT CORONAVIRUS 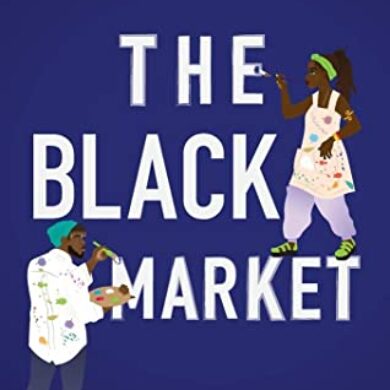 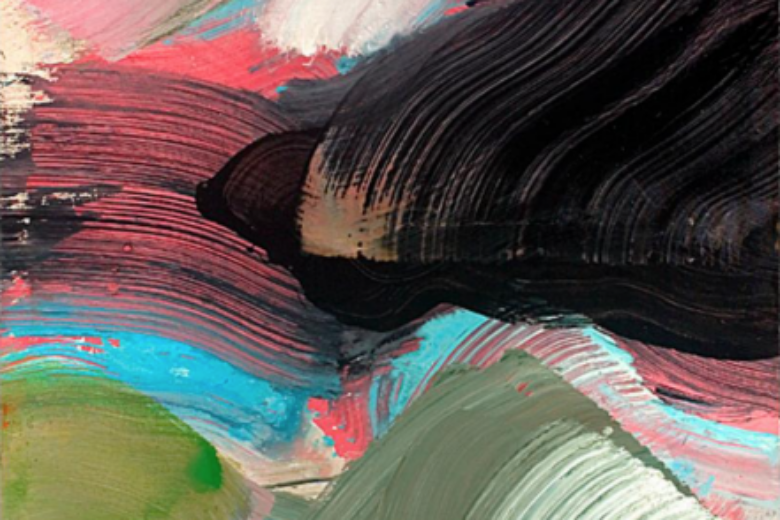 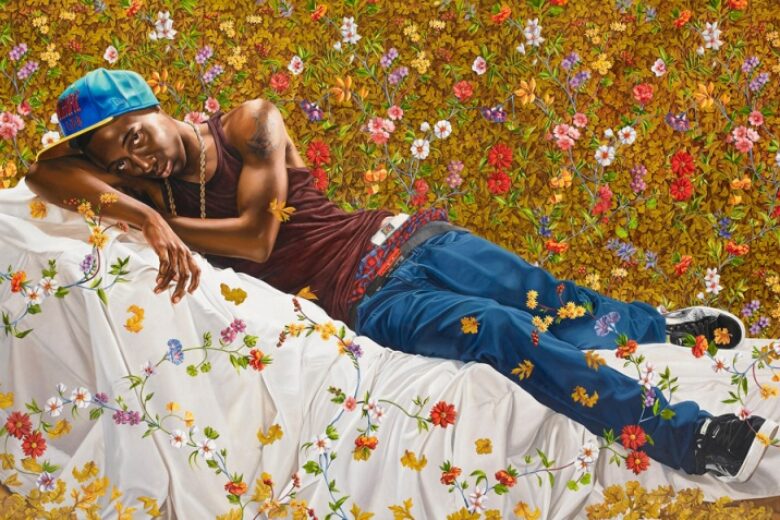