Seven thousand students drop out of high school every day in America and young Black males suffer the nation’s highest casualties. What are the odds that a young Black male in America will use education as a stepping-stone to success? Broadcaster and SmileyBooks publisher Tavis Smiley’s PBS primetime special TAVIS SMILEY REPORTS: “Too Important to Fail,” which premiered September 13, turned the spotlight on this undeclared crisis in American education – and asked each of us to wrestle with the staggering 50 percent dropout rate among young Black males and its impact on America’s future.

SmileyBooks has joined the fight as part of Smiley’s yearlong initiative to raise awareness of this devastating trend with the release of its first e-book original, Too Important to Fail: Saving America’s Boys, (SmileyBooks, September 2011, Digital ISBN: 978-1-4019-3912-0, $2.99, E-book) available on Amazon.com and BarnesandNoble.com. The education initiative will include national parent summits, a reading mobile truck tour, and an interactive online forum at www.tooimportanttofail.com.

This companion volume is designed to pick up where the televised broadcast left off with expanded discussion, dot-connecting data, and real life examples of the information and resources needed to turn frustration into effective action. The e-book’s resource guide lists 130 organizations that are committed to solving this monumental challenge.

“Although all of our books are available in a variety of e-book formats,” says Smiley, “this original digital release gave us the flexibility to provide empowering information to those who need it the most – right now. With the forces of poverty, racism, crime, unemployment, and broken homes gaining on us, it’s a war out there. We all have to become fighters for a better tomorrow.”

Too Important to Fail explores such underreported issues as:

* Only 12 percent of Black fourth-grade boys are proficient in reading, compared to 38 percent of white boys. Many policy makers and educators insist that Black boys are lost if they can’t read by third grade.

* “. . . The single most important thing in turning lives around is the ongoing presence of a caring adult. Young Black boys growing up without male role models . . . need assurance that somebody really cares,” confirms Stanford University professor Nell Noddings. 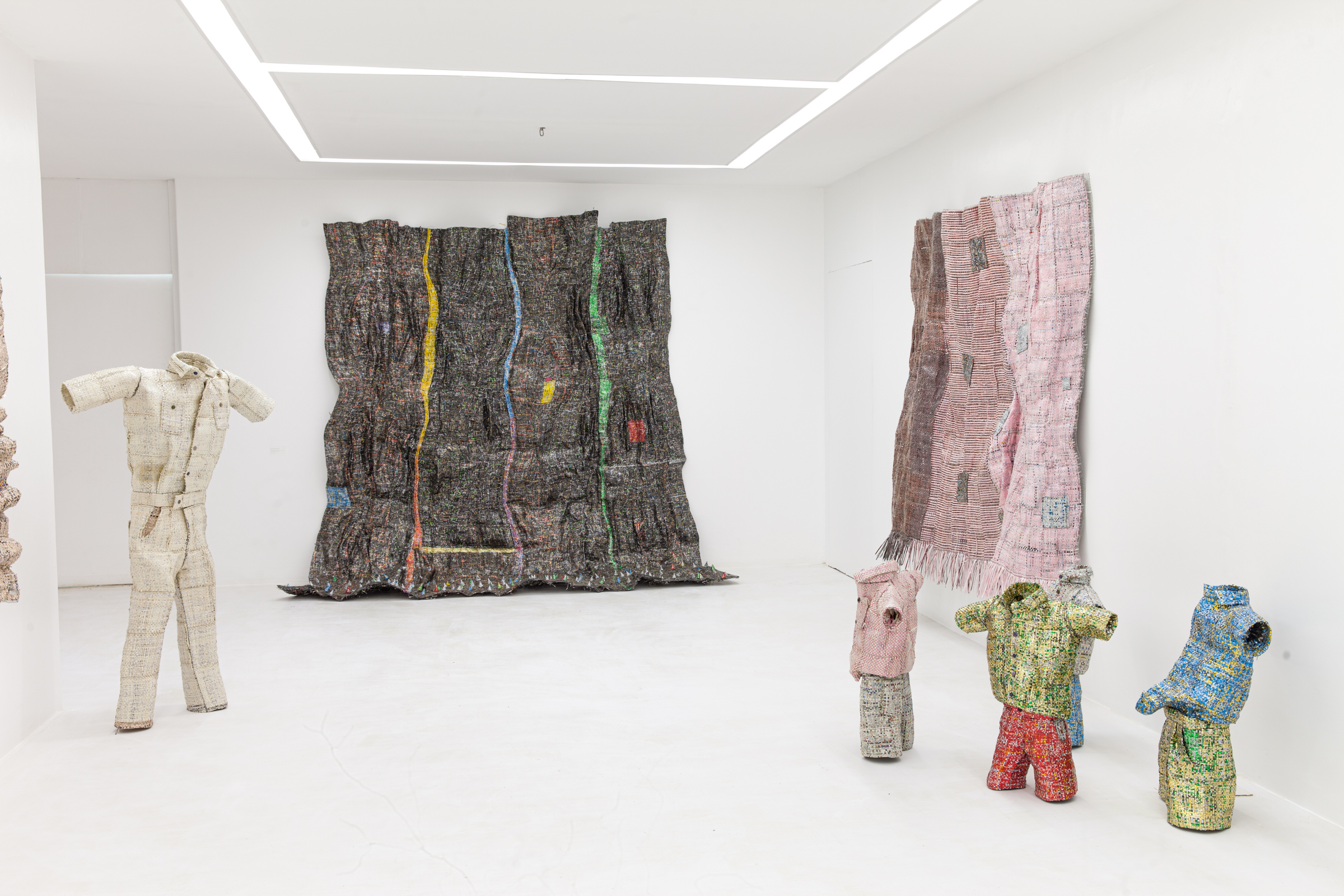 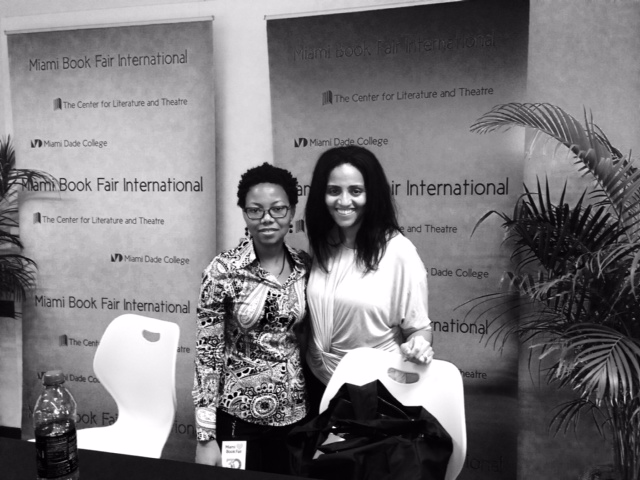