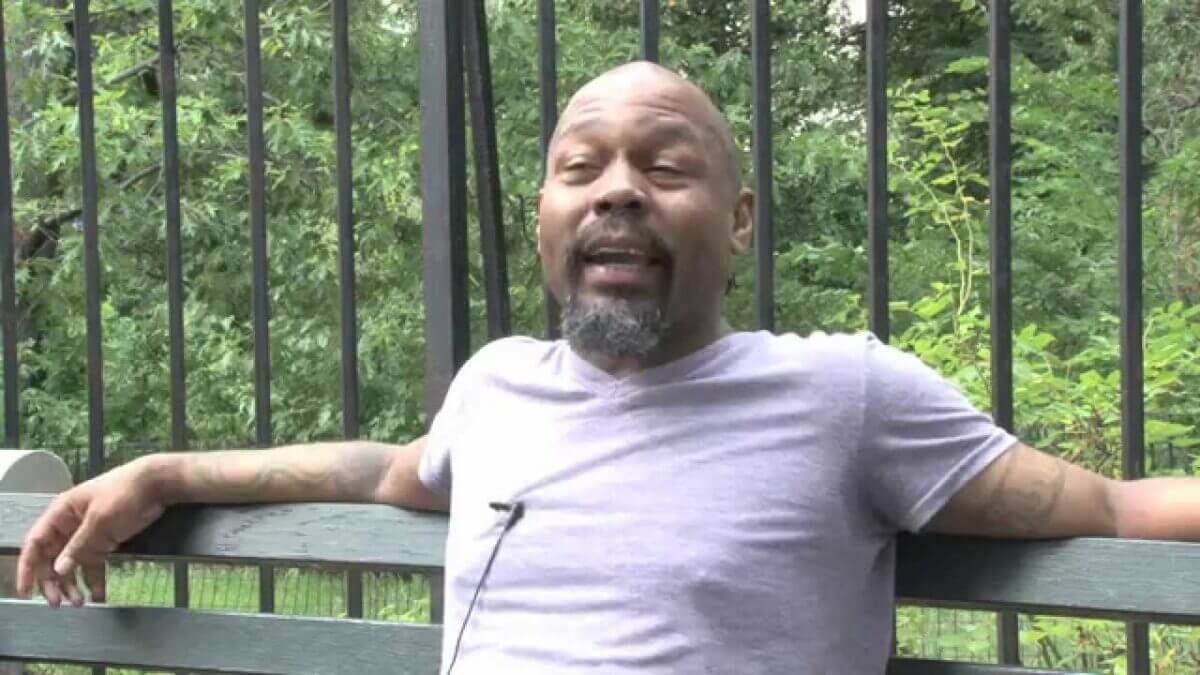 DiWulf Publishing House is very excited to announce the October 31st release of the debut book from author Freddy Alva, Urban Styles: Graffiti in New York Hardcore. This 350-page tome is an ode to the New York of the late 1970s and early ’80s and showcases a vibrant merging of two uniquely New York subcultures: Hip-Hop’s hallmark of graffiti art and its influence over and incorporation into the emerging Hardcore Punk scene. Packed with over 180 photos, most of which have never been seen before, Urban Styles chronicles a time when youth culture ran rampant through the city and its boroughs; an anarchist’s dream of subterranean expression that combined the visual aesthetics of the established Hip-Hop culture and the sonic bombast of New York’s nascent version of Hardcore Punk.

Through a series of in-depth interviews with graff writers and musicians, and an exhaustive amount of research, Freddy compiles a compelling history told by those who were at the forefront of both movements. Told in vivid firsthand accounts, Urban Styles is a journey of connections that stretch from the train yards to the Sunday all-ages matinees; from Hip-Hop to Hardcore. It is the story of disenfranchised youth, the city that bred their expressionism, and the cross-pollination and far-reaching influence of two dominant subcultures. Urban Styles: Graffiti in New York Hardcore documents an exciting time in New York’s artistic history; a pre-Internet world when the city was still dangerous and the delineation of criminals and artists was not so clear.

Alva, already a noted historian and documenter of the New York Hardcore scene, constructs a gritty, multi-cultural narrative told through the experiences and memories of such notable gaff writers and musicians as Sacha Jenkins, Sergio DEEM Vega (Quicksand/Deftones), Mackie HYPER Jayson (Cro-Mags/Bad Brains), Chaka Malik (Burn/Orange 9mm), MQ, and Danny EZEC Diablo, among others.
Scheduled for release on October 31st 2017, Urban Styles is the second book to be published by DiWulf, the independent imprint whose inaugural release No Slam Dancing, No Stage Diving, No Spikes: An Oral History of the Legendary City Gardens, went on to sell over 5,000 copies through two sold-out printings, and is still available in e-book and print-on-demand. 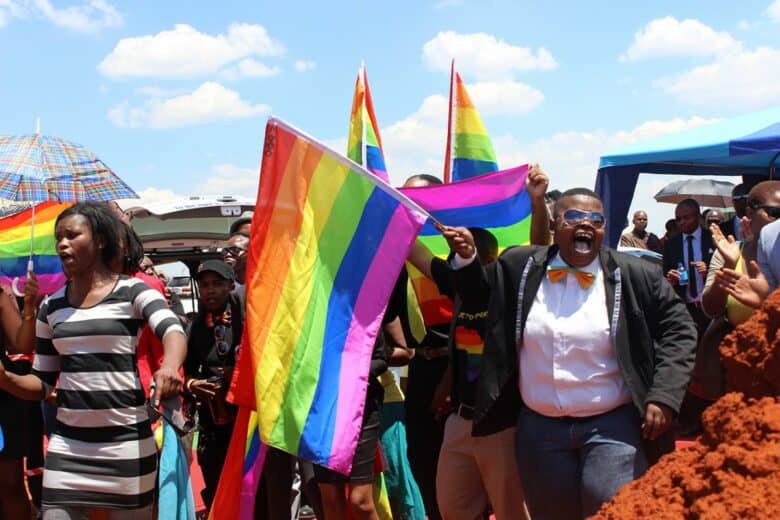 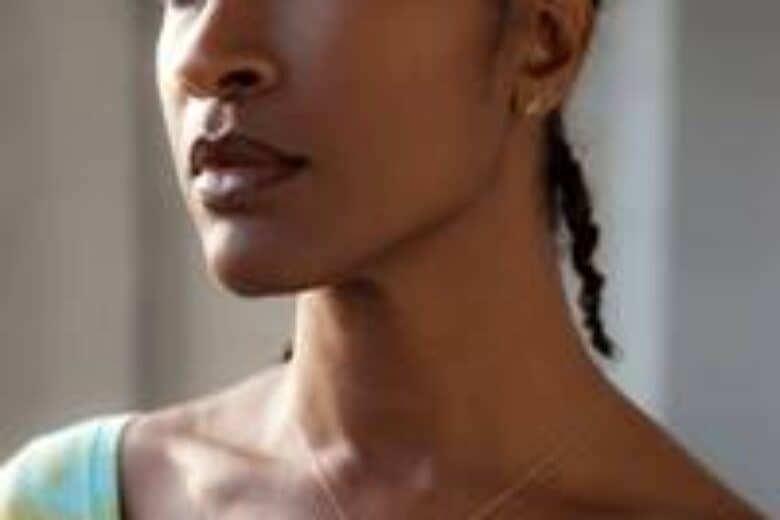