The play follows Evelyn Waters and the Diviners, an all-black, all-female jazz band, as they travel from St. Louis to Chicago in order to set up a record deal following the end of World War II. On this trip toward freedom the latest member of the group, sax player Gin Del Sol, must wrestle with the complex timing of the music as well as the complicated times in which she lives.

Additional information about the musicians and design team for Oo-Bla-Dee will be announced soon. 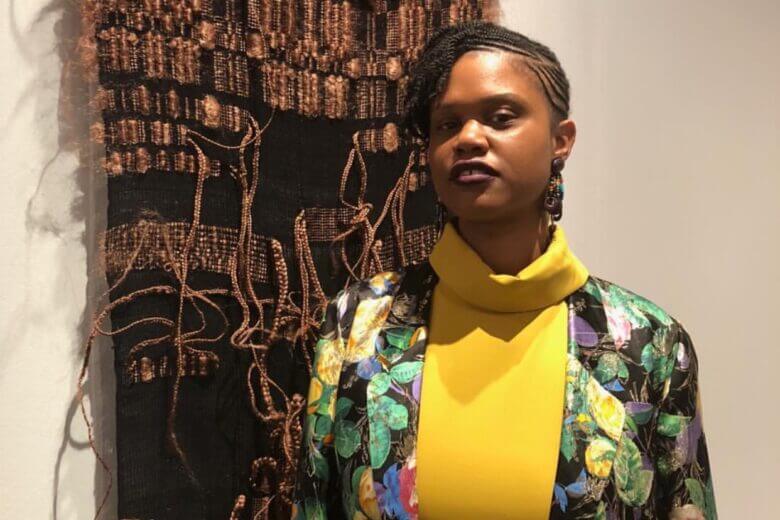