The National YoungArts Foundation has launched many young people to the career of their dreams. Kerry Washington, Viola Davis, Billy Porter, and Judith Hill have all been winners after the competition ended. What makes the National YoungArts Foundation so special is the care they take with the young competitors and alumni. This year, the foundation is honoring the work of past winner and choreographer for the Broadway production of Once on the Island, Camille A. Brown with the 2019 Arison Alumni Award. I had the chance to speak to her about her time as a student, positive body image and her community work that molds the minds of the next generation.

Melissa: YoungArts has been a springboard for so many artists. What has YoungArts helped your career?

Camille: I’ve always loved to dance. I went to LaGuardia High School and the Ailey School, so I had amazing, amazing teachers there. However, I struggled with my body image. The ideal dancer and shape became something that was a struggle for me to deal with because I was on the other side of that. I wasn’t considered to have this “ideal body.”

YoungArts was something that LaGuardia students did every year. It was something that, I, as a freshman I would see the winners and go, “Oh my gosh, I hope I get a chance to do that when I’m a senior.” It turns out; it was my time. It was my first big award. It taught me that success does not just have to rely on whether you have the ideal body image or not.
And when I got to YoungArts, the wonderful thing was that even though it was a competition, they stressed that it wasn’t a competition against other people. It was against, yet not necessarily against yourself, but it’s about pushing yourself to the next level and not worrying about people. So I took that to heart and said, “Okay., this is my time to go against the grain. What is the standard for me, and how can I push through that standard and get to the next level and not compare myself to other people?” I just loved that whole idea, and that just became my mantra going forward as an artist.

Melissa: Your career trajectory takes you from the stage to commercial musicals to working with dance companies that focus a lot on contemporary movement. Can you tell me about your diverse work?

Camille: I’ve always loved the theater, loved musicals, have been a fan since I was a child. My mother was the one that introduced me to the theatre. So I’ve always had a love for it, even though I went to concert dance track as a dancer and a choreographer. But around 2011 I decided, well, I want to try to give a career in the theater a shot. And that meant that I had to make some decisions about other things that I wasn’t necessarily happy doing.
One of them was commissions for other companies and teaching. So I decided to pull back on commissions, pull back on teaching, and focus on creating work for my company specifically and also doing theater projects. Now that I’m in the theater world, it’s just exciting to be in the world of storytelling. And I love being a storyteller, and it just helps me in my concert dance work, and it fuels me. It’s a tremendous balance because commercial concert dance and theater are entirely different. They have different calendars systems. I can’t say that I have mastered the balance of that regarding adding self-care in the mix of all of this, but I want to do this. When I said I wanted to run my company and to have a career in theater, a lot of people are like, “Well, okay. People don’t do that; I have to choose eventually.” I just thought, okay, this is good feedback, but I don’t want this feedback necessarily determine whether I go out for it and not. Melissa: During the first question, you mentioned body image. I want to revisit that because, for a lot of African American dancers, the body becomes an issue. I know that I just read the New York Times that they finally have developed brown point shoes.  How have you helped your dancers and your students navigate the idea of body image in the outside world outside of your studio doors?

Camille: I’m technically a dancer in the modern dance world, the conversations about body image are mostly focused on the ballet world, but modern dancers get it just as much. I mean, I was sent to the nutritionist. I was told I couldn’t fit costumes, that I was too big, and I’m a modern dancer. So this doesn’t just affect ballet, this is a conversation in the dance world. People have very specific views of how a dancer should look, period. It’s one of the reasons why I love having my own company, is because I determine what the ideal is. The ideal for me is that, yes, it is about conditioning the body for what you want to do. So if I want to be a wrestler, I have to condition my body to be a wrestler, but the focus of my work is intention and work and clarity.
You don’t always have to fight to be accepted or be brought into the fold. You can choose to create your world. That’s what I choose to do. I feel like because I had a lot of struggles with body image as a student, when I do teach, it’s made me a better teacher because I know what it feels like to be invisible in a space, for people to just walk past you and to start correcting other people and you just don’t exist. So when I’m in front of the room, I make sure that I see everybody; this is in life too.
As a choreographer, everyone is not going to like what you do. Everyone is not going to like your body. People are going to have whatever their opinions are, but you have to be confident in who you are as a person and your ability.

Melissa: How does race impact your choreography? Does it have anything with it or do you not focus on that?

Camille: I talk about the black experience. I’m a black female, so all of my work represents that. TOL E. RAncE, which I did in 2012 is about black stereotypes in the media. Black Girl Linguistic Play is about using play double dutch, Juba dance to talk about the maturation of black girls through their lens. What does that look like when a black girl, no matter what the age, has agency over her narratives? Then Ink, which I just premiered last year at the Kennedy Center is about black people writing in their stories, which is one of the reasons why it’s called Ink. What have people told us we are versus who we know we are. So yes, my work is about black people, black experiences.

Melissa: So before we close out, I want to talk about some of your community engagement. You have an organization called Every Body Move, and it includes a few initiatives such as Black Girl Spectrum, Black Men Moving, and The Gathering. What are those initiatives, and why did you start them?

Camille:  Every Body Moves is an umbrella of all of the initiatives, and it started with Black Girls Spectrum which came from the piece that I did in 2015 called Black Girl Linguistic Play. Now, I know that when you put up a piece it could be the beginning or it could be the beginning of the end. I didn’t know if the piece was going to last past the premiere, and I wanted to still hold onto the content of the work in terms of using social dance as a way of self-expression, but also educating people about the African American experience, and the importance of social dancing to America and to American culture. So I started with Black Girl Spectrum, and thankfully the piece Black Girl put on was a success. So the two were able to live together, then starting to branch out with Black Men Moving, now it’s about everybody.
With Every Body Move, I want them to see that using your voice can be used in different ways. Having a form of language, you can have a form of language in the way you move your body too. Just like music is people’s outlet and visual art, there are other ways that people can use self-expression. And also it’s about the black experience too because social dance has been a form of celebration of resistance, of mourning using the body. It’s part of who we are. It’s not separate from the civil rights movement or black lives matter. It all ties into who we are.

On Saturday, January 12, 2019, the National YoungArts Foundation (YoungArts) will honor prolific choreographer and bold visionary Camille A. Brown(1997 YoungArts Winner in Dance & U.S. Presidential Scholar in the Arts), and singular interdisciplinary designers Simon and Nikolai Haas of The Haas Brothers, with the 2019 Arison Alumni Award and Arison Award, respectively. More information about tickets can be found here. 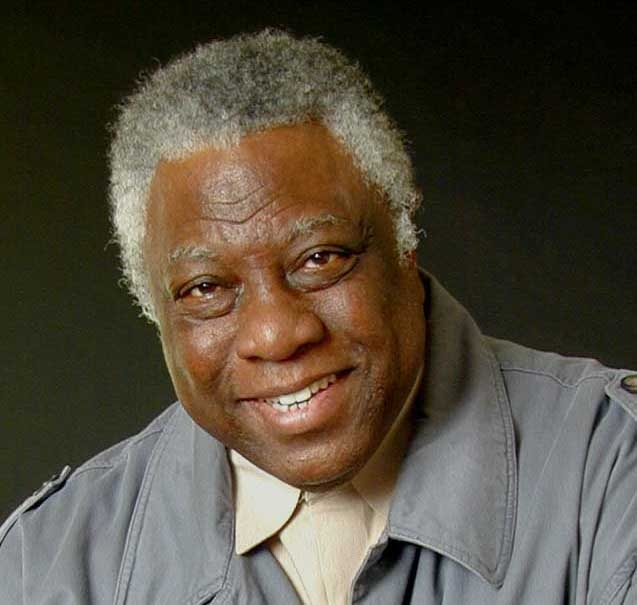 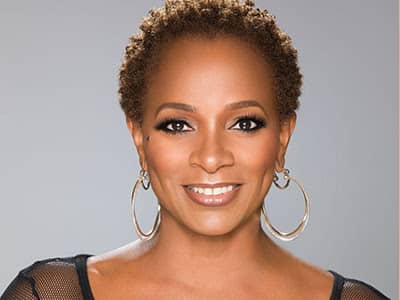 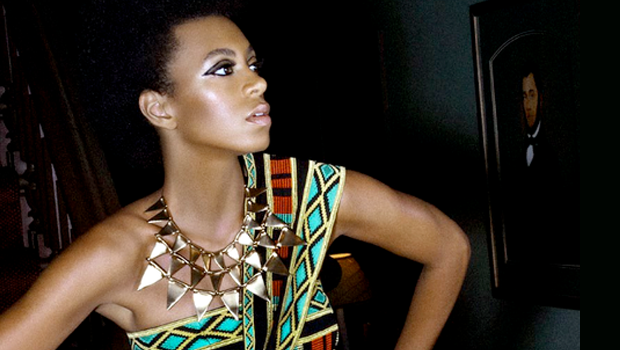