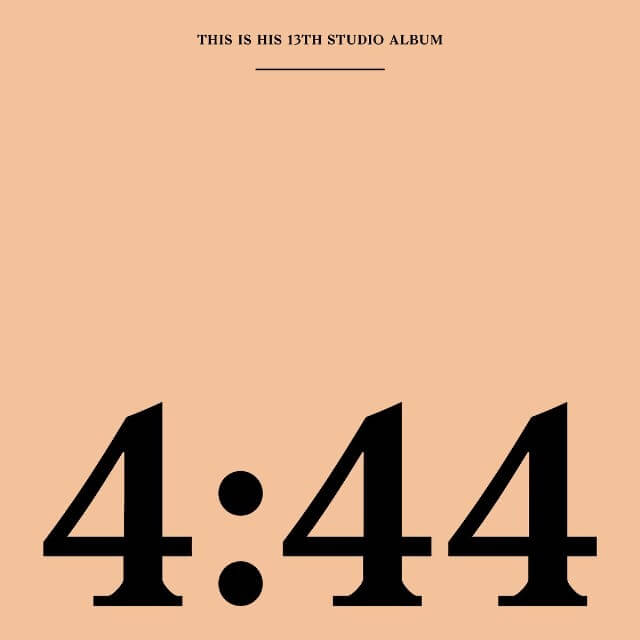 The longest minute in my life.

Why? Because like the “Hova” masses with their Golden Ticket aka Tidal Music Premium subscription, I was waiting for the most anticipated album of the year to drop for streaming and offline listening.

And then it was midnight and after I refreshed my smartphone application, there it appeared.

A compact ten-track album with an accompanying music video for the song “The Story for O.J.”

The album opens with the jolting “Kill Jay Z,” a confessional about his suicidal dislike for his hip hop persona that led him to drug dealing in his own community, being targeted as Biggie’s murderer and neglecting his wife with infidelity and machismo sexism.

It is probably one of the most jarring yet unapologetically honest tracks on the album.

Here Shawn Carter addresses the jumbo elephant in the elevator that media pundits have gossiped about and made careers from so that there can be no misunderstanding.

No need for interviews about the song’s meaning.

It is followed by the #Woke-worthy “The Story of O.J.” that questions how people of color have been marginalized, discredited, and bamboozled by mainstream media, depicted in its accompanying music video, including Bamboozled black and white caricatures of himself, Nina Simone and the asexual “Mammy.”

Carter also realizes his contributing role to his community’s deterioration, owning up to his part as a young drug dealer and his misguided logic that giving those proceeds back to his community absolved him of the malice.

Every song is a rhythmic lecture from an independent hip hop artist turned clothing line founder turned independent record label executive turned mainstream record executive turned charter school founder turned music streaming service founder who gives more profit back to artists than anywhere else and was the only service that had all of Prince’s music available at the time of his death.

But your teenager isn’t really listening The Tom Joyner Morning or watching News One Now on TVOne at 7 AM EST every morning before going to school.

Odds are, they are “kiki-ing” it up with The Breakfast Club broadcasted locally on iHeartRadio station 1035 The Beat or watching that morning’s interview on YouTube.

Luckily for them, the popular urban radio show has transitioned into a #BlackLivesMatter, #Woke-friendly platform for community organizations and entrepreneurs like the Women’s March and the infamous Rocafella founder Damon Dash.

Even the loud-mouth Shock Jock and MTV2 host of Uncommon Sense Charlamagne Tha God has gotten in on the #WokeWonderland business by writing a New York Times best-selling book entitled Black Privilege outlining practical lessons he has learned in his life that started in a small town in South Carolina.

But all this cultural awareness and social media engagement becomes only a gimmick if there are not real people taking the discussion and issues to the gatekeepers of power in their neighborhoods, districts, cities, states, and countries.

Rev. Al Sharpton, a distinguished mouthpiece for the Civil Rights Movement and current disparities of justice for black and brown people thanks to his National Action Network national chapters, closed this past Sunday’s broadcast of his MSNBC show PoliticsNation with this insightful statement:

“Being #Woke without Work is DEAD”

He is so right.

I just hope an album like 4:44 will help inspire that same social activism in real life. 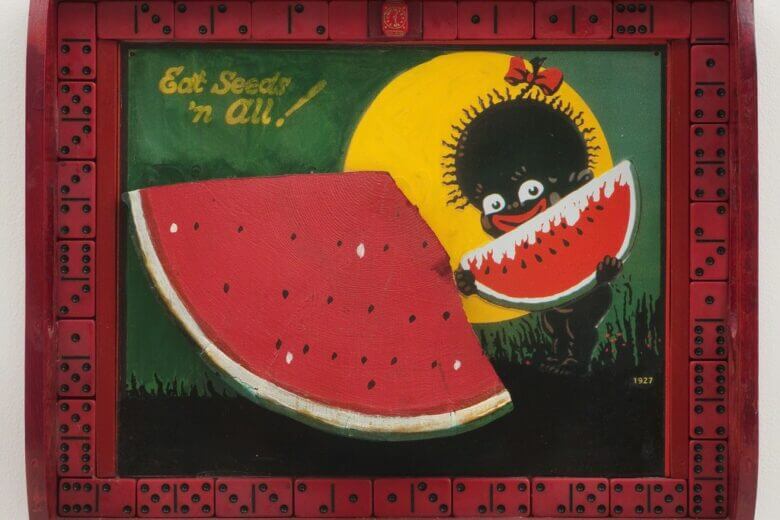