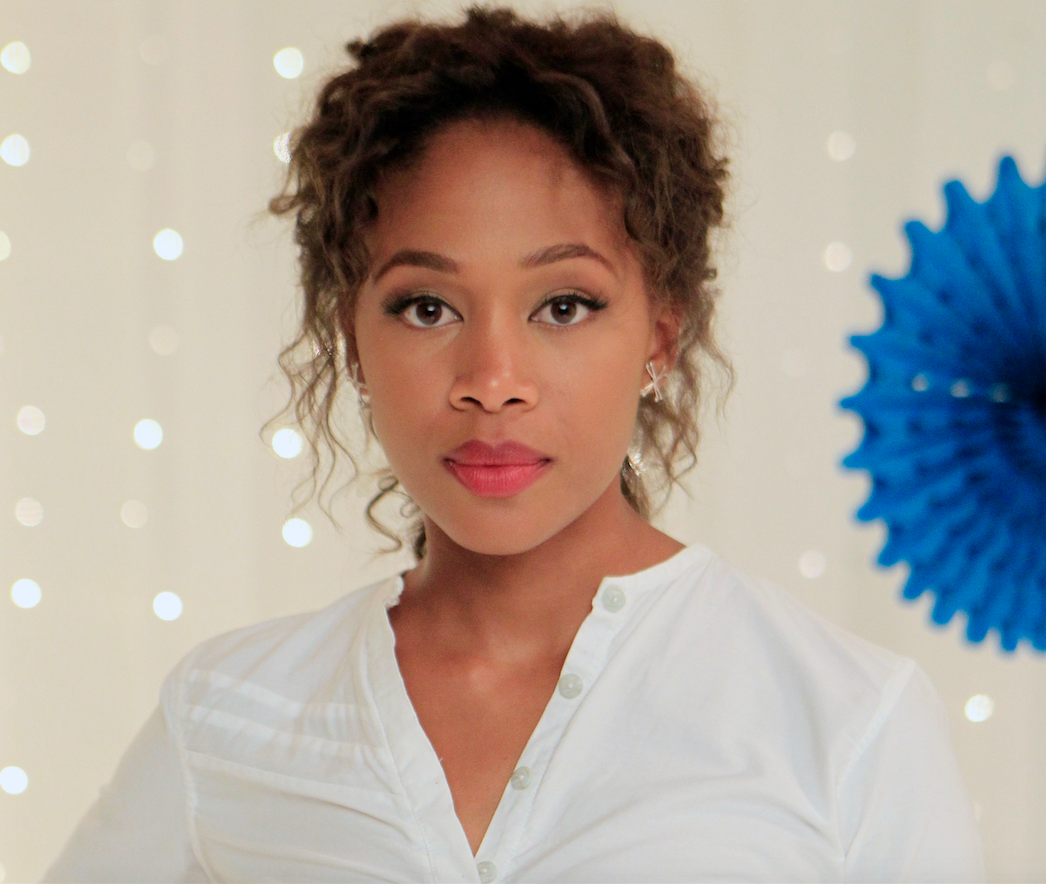 The Harlem-based National Black Programming Consortium (NBPC) has been awarded funding from the National Endowment for the Arts (NEA) for its signature public television series and incubator for broadcast and web series. The NEA is the only funder in the country to support arts activities in all 50 states and five U.S. jurisdictions, helping Americans to connect with creativity.
The grants of $40,000 for the 10th season of AfroPoP: The Ultimate Cultural Exchange and $45,000 for the third 360 Incubator + Fund are among the more than $84 million that NEA Chairman Jane Chu has approved to fund local arts projects across the country in its second major funding announcement for fiscal year 2017. The NEA will make 1,195 grants ranging from $10,000 to $100,000. This is the sixth year the NEA has supported AfroPoP and the third year it has supported NBPC’s 360.
“The arts reflect the vision, energy and talent of America’s artists and arts organizations,” said NEA Chairman Jane Chu. “The National Endowment for the Arts is proud to support organizations such as the National Black Programming Consortium, in serving their communities by providing excellent and accessible arts experiences.”
“The NEA is vital to the American artistic landscape. It is a key partner in ensuring that diverse stories about the Black experience are shared with the American public, building tolerance and inclusion,” said NBPC Executive Director Leslie Fields-Cruz. “Through its vital support of our 360 Incubator + Fund, the NEA is also helping to train the next generation of African-American storytellers, ensuring that these accounts continue long into the future.”
Produced by the National Black Programming Consortium (NBPC) and distributed by American Public Television (APT), AfroPoP is the nation’s only public television series of documentaries on contemporary life, art and culture across the African Diaspora. Hosts of the series have included Idris Elba, Anika Noni Rose, Gabourey Sidibe, Wyatt Cenac, Anthony Mackie, Yaya DaCosta, Jussie Smollett and Nikki Beharie.
The 360 Incubator + Fund is a competitive initiative offering producers development funds of between $50,000 and $150,000 for their innovative pilots of broadcast and web series or transmedia projects.
To join the Twitter conversation about this announcement, please use #NEASpring17. For more information on projects included in the NEA grant announcement, go to arts.gov. For more information on the National Black Programming Consortium, visit www.blackpublicmedia.org, or follow us on Twitter @BLKPublicMedia or on Facebook. 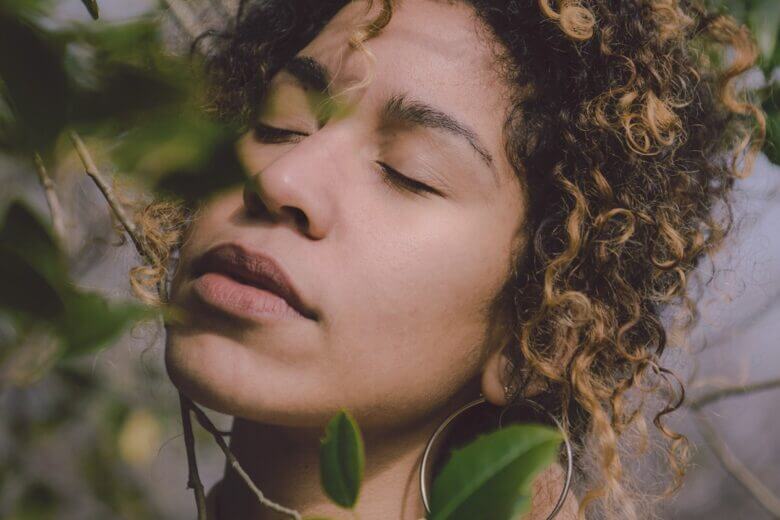 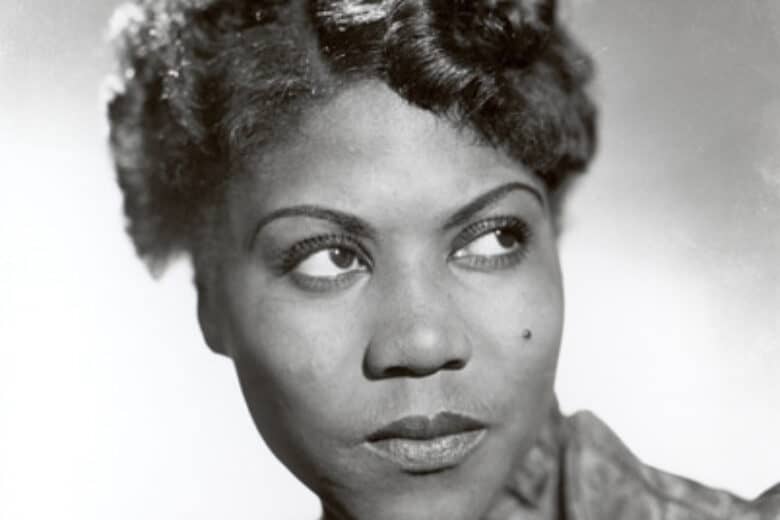