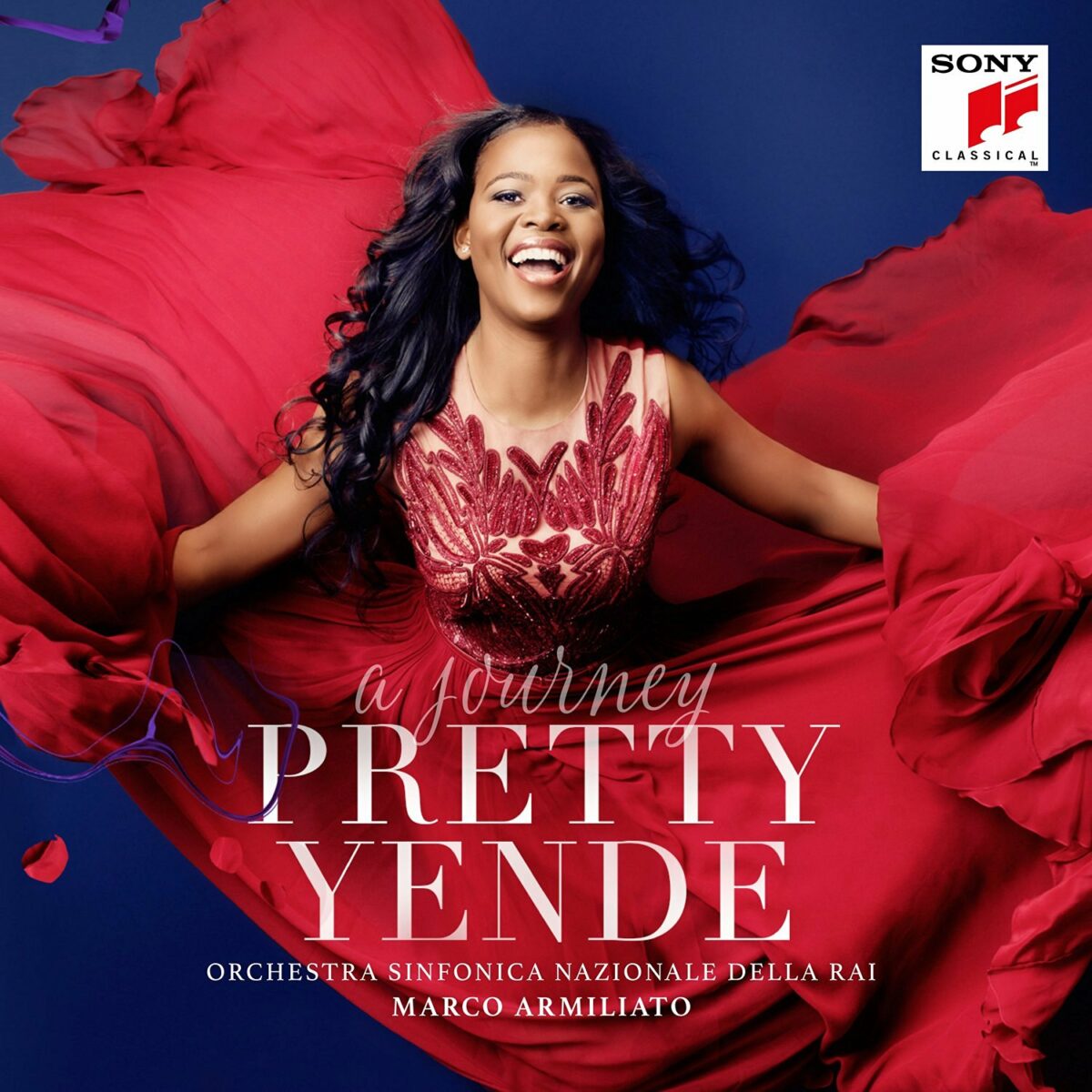 Pretty Yende, a rising star soprano with a modern fairy-tale story, releases her debut album A Journey on Sony Classical. Available September 16, 2016, this recording has been a joyful labor of love for Yende, as it celebrates the milestones in her extraordinary musical journey, rising to the top of the opera world with unparalleled speed. The album includes arias from Rossini’s Il barbiere di Siviglia and Le comte Ory, Delibes: Lakmé with Kate Aldrich, Bellini’s Beatrice di Tenda and I puritani, Gounod’s Roméo et Juliette, and Donizetti’s Lucia di Lammermoor.
Yende was born in 1985 in the small remote town of Piet Retief, about three hundred miles from Johannesburg, South Africa. At the age of sixteen, her life was transformed by hearing the “Flower Duet” from Delibes’s Lakmé on a British Airways television commercial. On learning that this music was opera, she decided at that moment to abandon her plans to become an accountant and train to become an opera singer instead. Soon she gained a scholarship to study at the South African College of Music in Cape Town with Professor Virginia Davids, the first black woman to appear on opera stages during the apartheid years in South Africa. With Davids’s help, Yende’s extraordinary talent blossomed and she was taken from a childhood in a remote village to all of the major opera stages of the world. Yende gained dazzling international recognition when she replaced Nino Machaidze in Le Comte Ory at her last-minute Metropolitan Opera debut in January 2013. Another opera close to her heart is Gounod’s Roméo et Juliette. She sang Juliet’s “Je veux vivre” with such passion at Belvedere Singing Competition in Vienna in 2009 that she became the first artist ever to win first prize in every single category. With “Ah, la pena” from Bellini’s Beatrice di Tenda, Yende stole the show in Plácido Domingo’s renowned Operalia Competition in 2011. Again, she was the first singer in history to receive not only the first prize but also the prize of the public and the Zarzuela prize. Pretty makes yet another debut when she sings the role of Elvira from Bellini’s I puritani, the last track on her album, in Zurich in 2016.

Yende has already appeared at major opera houses in Berlin, New York, Los Angeles, Barcelona, Hamburg and Paris, and has frequently sung at her ‘home theatre’ of La Scala. Forthcoming seasons will also see her appear at the Bayerische Staatsoper Munich, the Royal Opera House in London, the Opéra National de Paris and the Metropolitan Opera. On A Journey, Pretty Yende performs with the Orchestra Sinfonica Nazionale della RAI Torinounder Marco Armiliato. 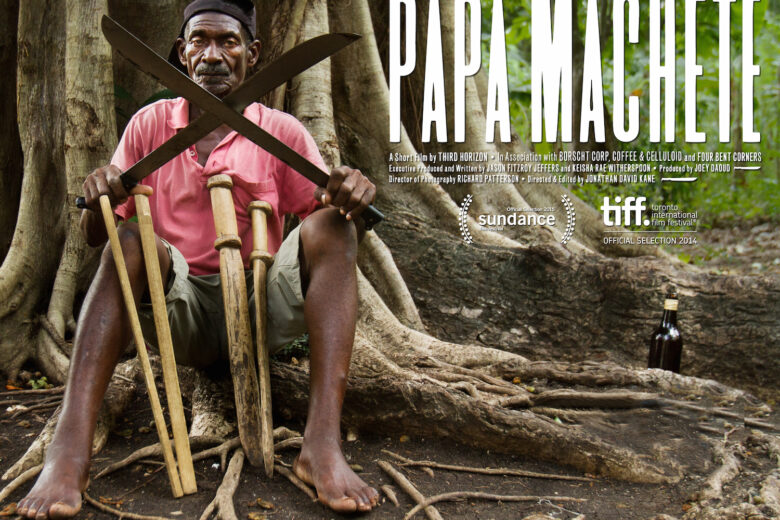 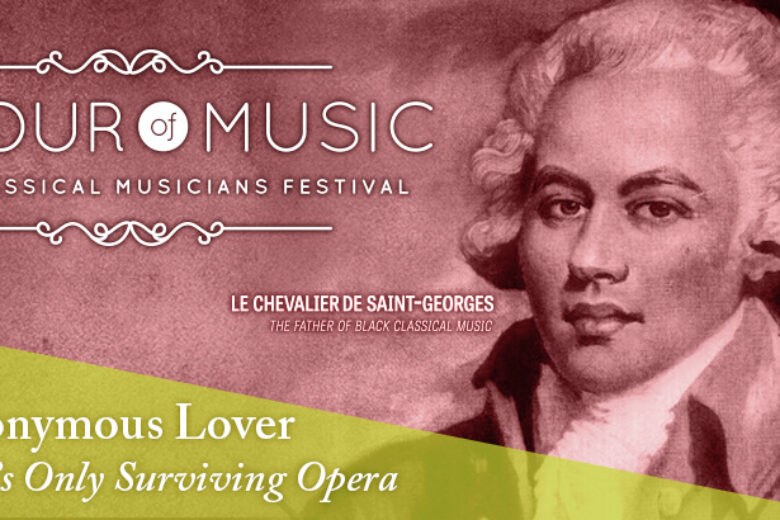