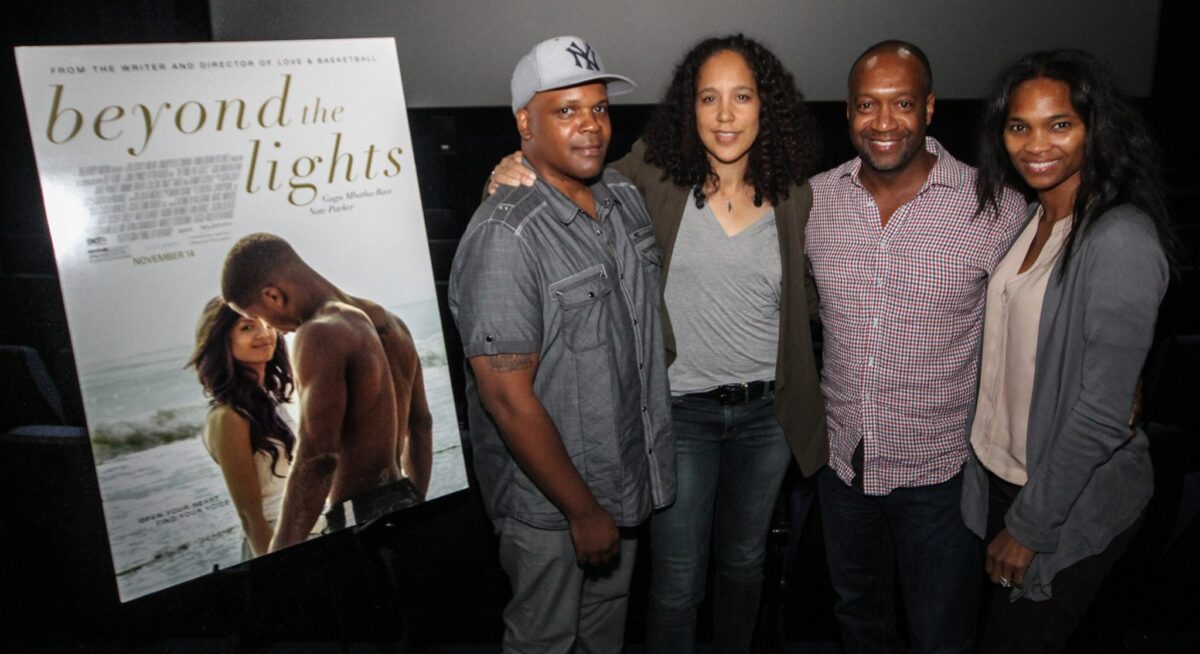 Film Life, Inc., is pleased to announce the 19th annual American Black Film Festival (ABFF) will take place in New York City, June 11-14, 2015, at the New York Hilton Midtown and AMC Empire 25 Theater. Originally established to increase diversity in the film industry, the four-day festival is expanding its program to include a TV Writers Workshop, Network Expo, and case studies of popular current television shows. HBO® returns as the festival’s founding sponsor.
“With the renewed prestige of mainstream television and the proliferation of multi-platform distribution, the ABFF will now feature more television-related content that networks can draw on to connect with and promote programming to African American viewers,” said Jeff Friday, founder and CEO. “The festival hopes to attract new broadcast partners – network, television and Internet – who are strongly committed to speaking to a diverse audience.”
“HBO® is proud to be the Founding Sponsor of the ABFF and of our deep partnership with Jeff and his team over the 18 years of continued support. HBO® has the privilege to work with the best creative talent and our support of the ABFF via the HBO® Short Film Competition and Comedy Wings has introduced us to a new generation of emerging talent – many of whom will use this festival as a springboard for successful careers in our industry,” said Dennis Williams, Vice President, Corporate Social Responsibility.
The American Black Film Festival is a four-day event dedicated to showcasing quality films by and about people of African descent. Committed to the belief that Black content creators and artists deserve the same opportunities as their mainstream counterparts, Jeff Friday conceived the festival in 1997 as a vehicle to promote diversity in the film and television industry. The festival’s annual program includes film premieres, panels, celebrity and

The ABFF is widely recognized as an important pipeline bringing new Black talent to prominence both in front of and behind the camera, and is regarded as one of the leading film festivals in the world. It is anticipated that the 2015 ABFF, centered in midtown Manhattan, will attract more than 25,000 people, making it the nation’s largest gathering of Black film and TV enthusiasts.
Sponsors and partners confirmed to date include HBO (Founding and Premier), AMC (Signature), Black Enterprise and Uptown magazines (Media Partners) and the Motion Picture Association of America (Industry Partner).
Festival registration and submissions will be open as of December 5, 2014 at www.abff.com. 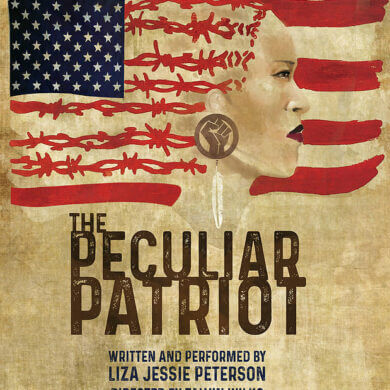 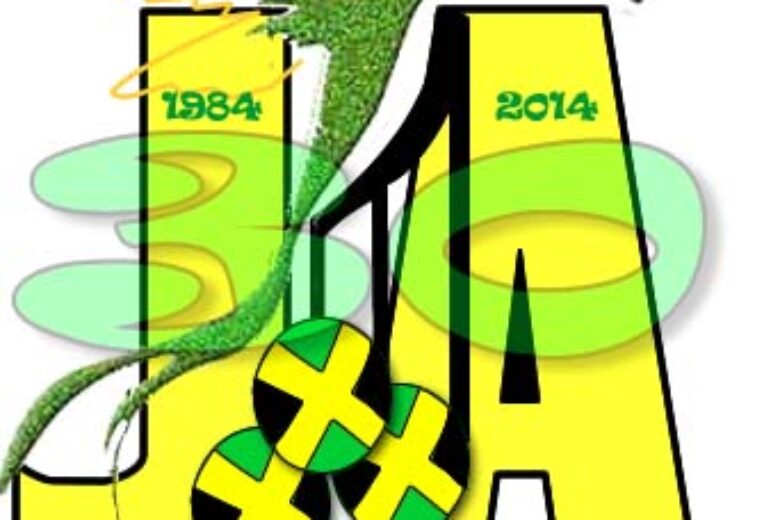 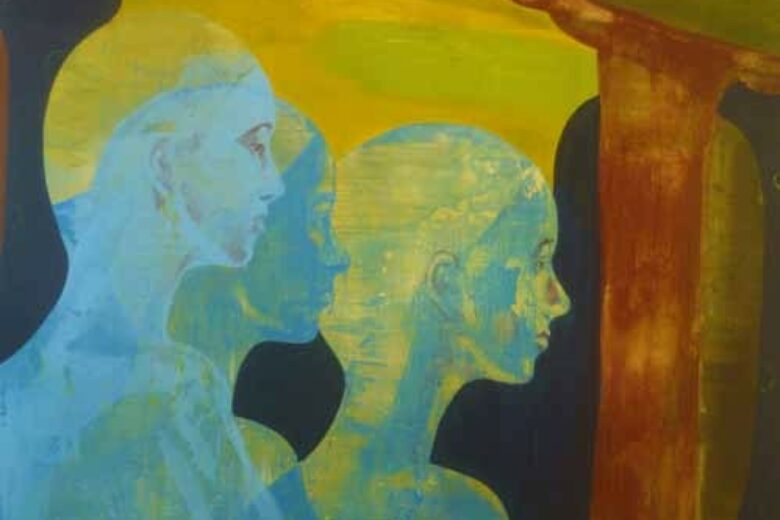