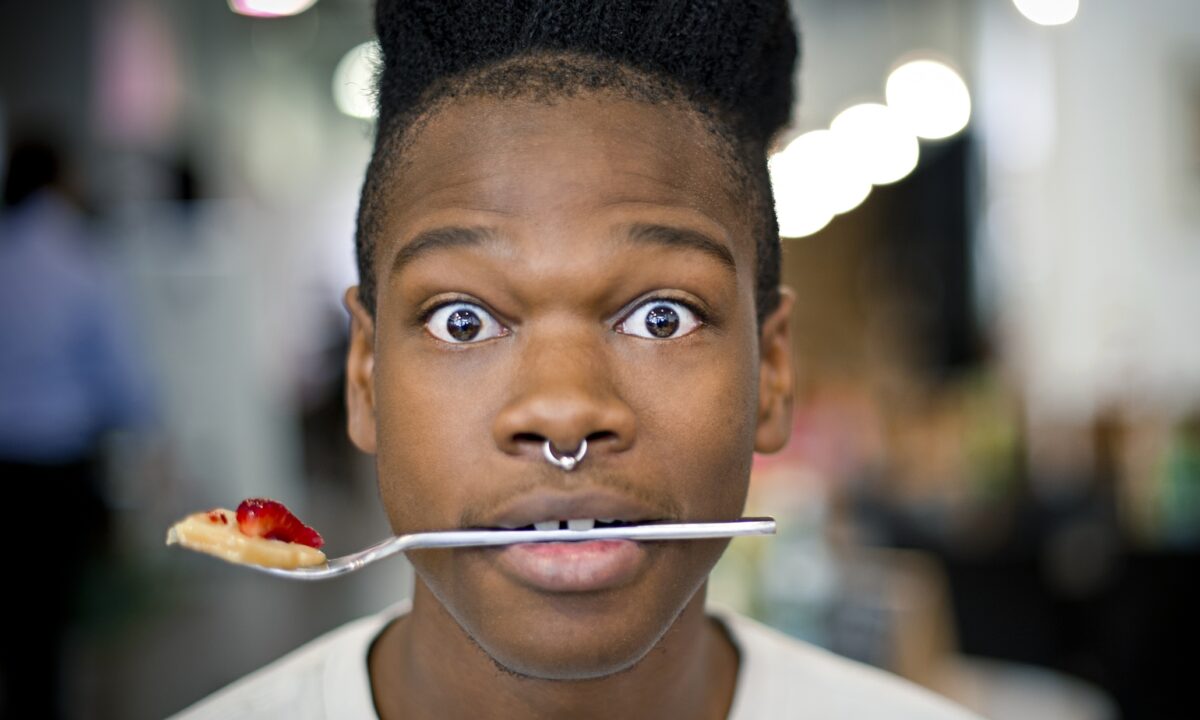 The snow-packed gems of the Sundance Film Festival will thaw in the summer heat of downtown LA with Sundance NEXT FEST, August 12-14 at The Theatre at Ace Hotel Downtown Los Angeles. The program, announced today, features some of the most talented new film and music artists on the verge of breaking out. Tickets ($15-25) go on sale to Sundance Institute members today and all others tomorrow at sundance.org/next.

Sundance NEXT FEST will present the Los Angeles premieres of six new independent films from the 2016 Sundance Film Festival in Park City, Utah, as well as a showcase of comedy short films. Each is paired with a music act, live performance or conversation with an icon of independent cinema.

The festival kicks off Friday with the premiere of Lovesong, an offbeat love story starring Riley Keough and Jena Malone, and a performance by Shamir. Saturday’s lineup includes: coming-of-age comedy Morris from America and a local teen talent show, hosted by Craig Robinson; the edgy, New York-set White Girl; and the premiere of intense fraternity drama Goat, starring Nick Jonas and paired with Sunflower Bean, called “NYC’s Coolest Young Band” by Rolling Stone. Sunday’s events include: a showcase of comedy short films from the 2016 Sundance Film Festival, hosted by comedian Nick Kroll and followed by a Short Film Master Class for filmmakers; the premiere of highly acclaimed, Iranian horror film Under the Shadow; and the festival closes with the wild and debaucherous The Greasy Strangler, accompanied by a live performance from a surprise music artist to be announced and the world premiere of Flying Lotus’, aka steve’s, directorial debut, the short film Royal.

John Cooper, Director of the Sundance Film Festival, said, “This year’s Sundance NEXT FEST showcases stories from all over that still hit close to home. Tied to music performances by breakout artists and extended conversations with prolific filmmakers, this weekend celebration is an indie oasis in a summer of big-budget blockbusters.”

Trevor Groth, Director of Programming for the Sundance Film Festival, said, “Sundance NEXT FEST has become a summer staple for independent film and music fans in Los Angeles who want to experience what’s new and next in culture. This is our biggest and weirdest lineup to date, and I can’t wait for people to see what we’ve dreamt up this year.”

Sundance NEXT FEST this year includes NEXT DOOR, a free outdoor entertainment venue next to the Theatre for attendees to mingle and enjoy a drink, snacks and sponsor activities before or after a screening. Also, just before NEXT FEST kicks off, NIGHT BEFORE NEXT, a celebration event on August 11, will benefit the Institute. Nate Parker (The Birth of a Nation) will receive the Institute’s Vanguard Award during cocktails and dinner, and the outdoor party afterwards will feature a live musical performance by White Sea, fronted by Morgan Kibby, formerly of M83. Tickets to the outdoor party start at $150 and include an Institute membership at some levels.

Members who support the non-profit Sundance Institute have access to a host of benefits related to Sundance NEXT FEST, including the ability to purchase tickets today, before they go on sale to the public tomorrow. Members also get special seating at screenings, are invited to a party during Sundance NEXT FEST and are eligible to win a prize package including a three-night stay at the Ace Hotel plus airfare. New this year, members attending the Downtown & Dirty Shorts program on Sunday have the opportunity to participate in an intimate conversation with Director of Programming Trevor Groth and Programmer Charlie Reff about the Sundance NEXT FEST program and the festival’s genesis. To join, visit sundance.org/membership. 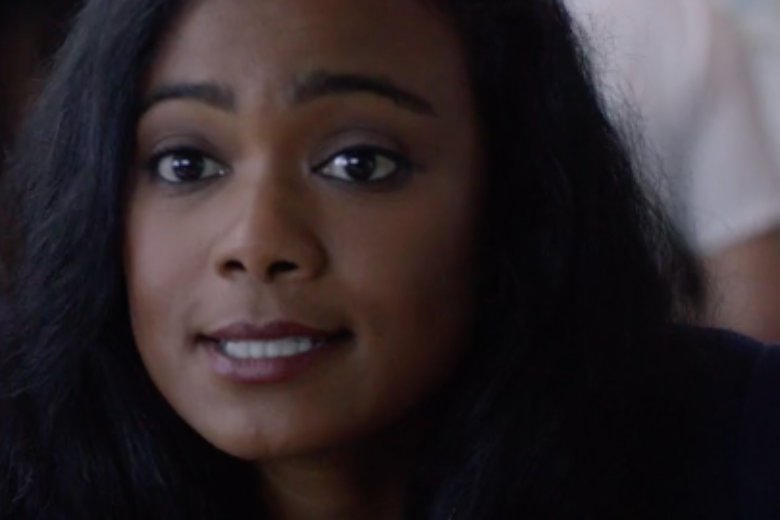 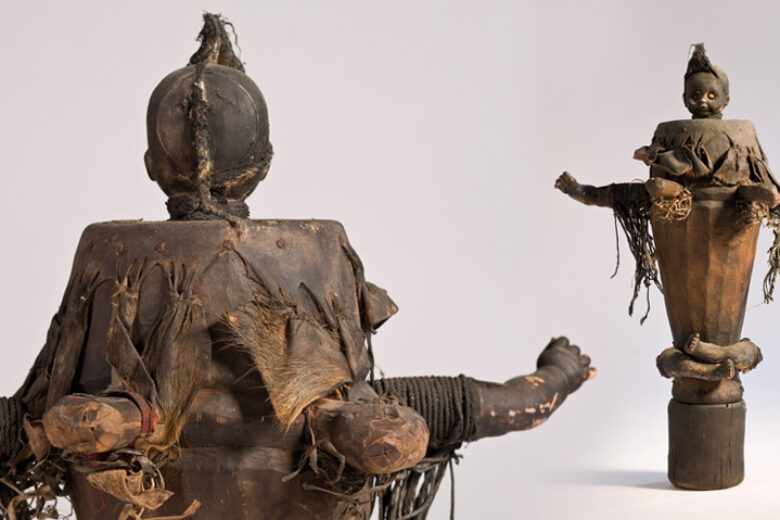