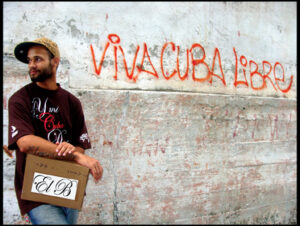 The Miami International Film Festival is currently showing five films that are important to Sugarcane Magazine. First up is Viva Cuba: Rap is War. Directed by Jesse Acevedo, the film documents the Cuban rap group Los Aldeanos, their message , how their music represents the voice of Cuban youth and the two brothers that were jailed for listening to Los Aldeanos progressive and revolutionary brand of Hip Hop. Viva Cuba gave a realistic and true view into life in Cuba: one without the typical tourist shots nor did you feel that documentary exploited it’s subjects. The documentary conveyed a sense of Cuba and it’s people that is very different from what many would think: things are bad on the Island but it’s people are resilient and they want change and they should not have to leave Cuba for the lives they want to live. What impressed me about the entire film was the group themselves. Los Aldeanos Lyricists Bian Óscar Rodríguez Gala and Aldo Roberto Rodríguez Baquero, not only have amazing delivery and strong lyrical skills, but the courage they have to speak the way do about Cuba’s social, economic and political challenges harkens back to the roots of Hip Hop. Los Aldeanos entire style would make KRS One proud and really gives hope to those that feel that Hip Hop is misguided. Viva Cuba Libre: Rap is War made it’s world premier at the Miami International Film Festival and screens again on March 9. To purchase tickets visit here. 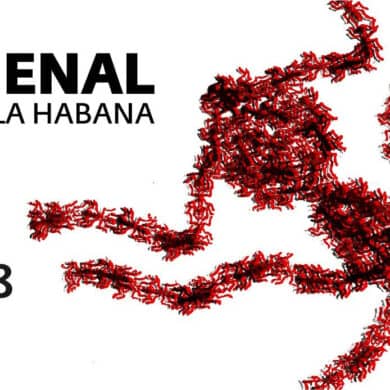 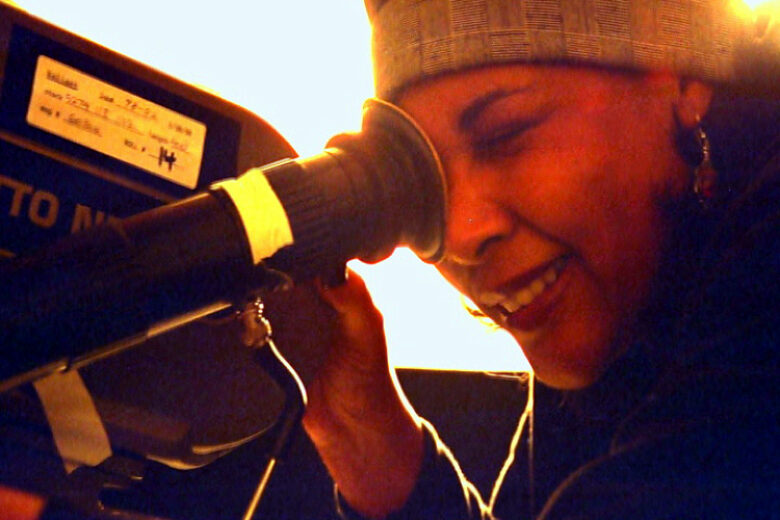