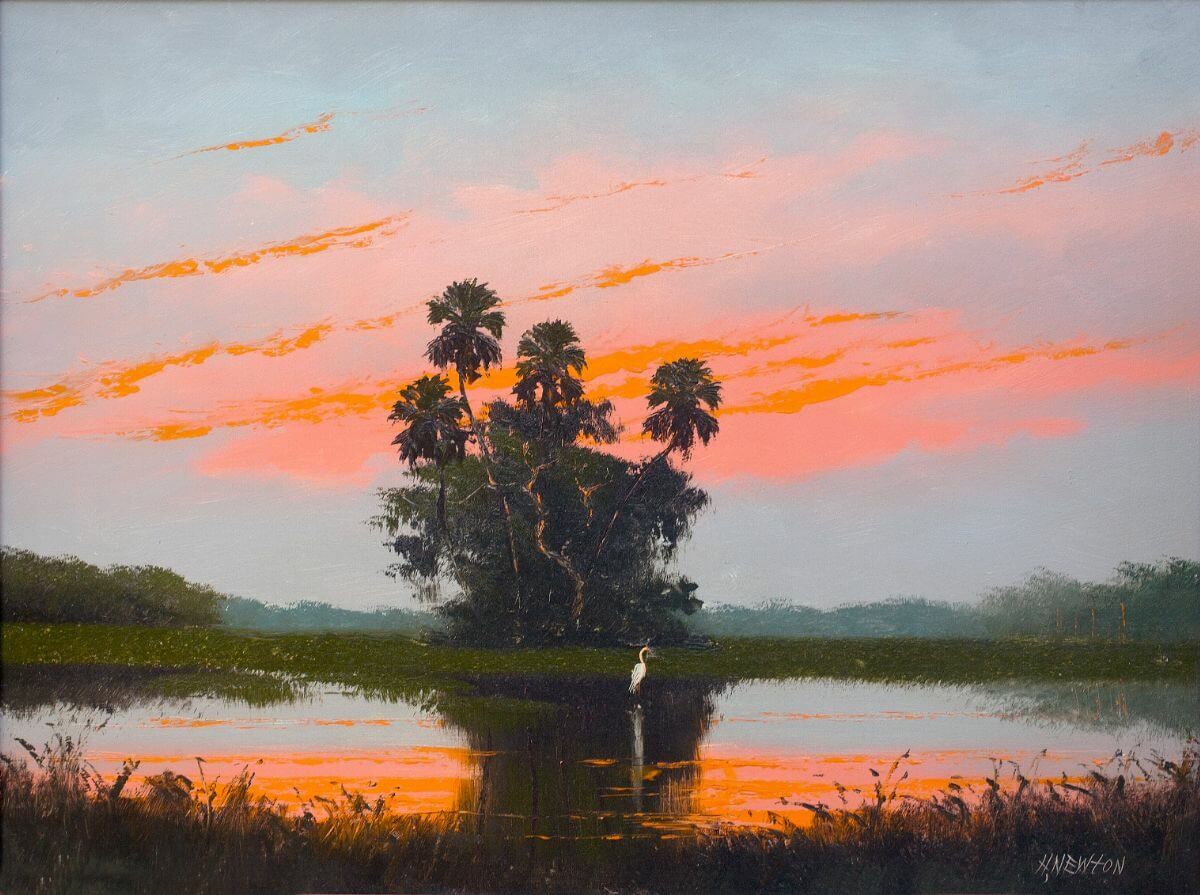 Nina Johnson is proud to present a survey of historic paintings by the Florida Highwaymen, opening with a public reception on September 6 (7-9 pm) in the upstairs gallery and remaining on view until September 28th. The Florida Highwaymen were an informal collective of African American artists who painted and sold idyllic landscapes to tourists traveling along the A1A and US1 starting in the 1950s. Defined by the celestial illumination of the Hudson River School, myths of manifest destiny and the open road, and the rise of the middle class in the years after World War IIt, these paintings are a roseate vision of an ascendant culture. They were also produced in a time of social turmoil, created by artists marginalized by Jim Crow. The result is distinctly American: a mirror held up to the ruthless, naïve, beautiful land, tempting the viewer to see what they wanted to see. A mirror you could buy, put in your trunk, take home with you.

With an established provenance dating back to the artists themselves, the paintings on display in the gallery includes some of the best examples of the Florida Highwaymen’s prodigious output. The style, which has been copied by countless imitators over the decades, is deceptively formulaic. At the center of the composition, a tranquil body of water reflects a rapturous sky. The sun is rising, or setting. The sky is sherbet: a rich atmospheric gradient punctuated by sawgrass, reeds, cypress and palm trees. Herons either perch in the water or fly through the air. The paintings have a bold graphic sensibility and exhibit a coy degree of painterly gesture—wisps of clouds, of fronds, call attention to the painter’s hand. All of them are quickly rendered iterations of the combination of two fantasies: the allure of the tropics, and the American dream.

The exhibition includes works by Hezekiah Baker (1940-2017), Mary Ann Carroll (b. 1940), Willie Daniels (b. 1950), Alfred Hair (1941-1970), Robert Lewis (b. 1941), Roy McClendon (b. 1932), Harold Newton (b. 1934), and Livingston Roberts(1942-2004). Mentored by the Florida landscape painter A.E. “Beanie” Backus, none of the members received formal art education. All were looking for a way to escape the low-paying menial labor that was the lot of African Americans at that time. Blocked from the gallery system because of their race, the Florida Highwaymen created their own economy, quickly producing paintings and then selling them door to door, or from the back of a truck on the highway. Though a response to social conditions, this ingenious mode of producing and distributing artwork is an unexpected detour in the history of studio and gallery systems—a lineage stretching from the Renaissance bottega, up through Warhol’s Factory, to the prodigious outputs of contemporary artists like Josh Smith. And it happened here in Florida, land of sunsets and highways.

About the Florida Highwaymen

Beginning in the 1950s, an informal group of 26 African-American painters traveled through Florida to create and sell idyllic landscapes. They produced over 200,000 paintings, many of which are in institutional collections around the country. Their work has been the subject of many articles and books, including Gary Monroe’s The Highwaymen: Florida’s African-American Landscape Painters (University of Florida Press, 2001). The paintings on display at Nina Johnson come from the private collection of an early champion of the Florida Highwaymen. 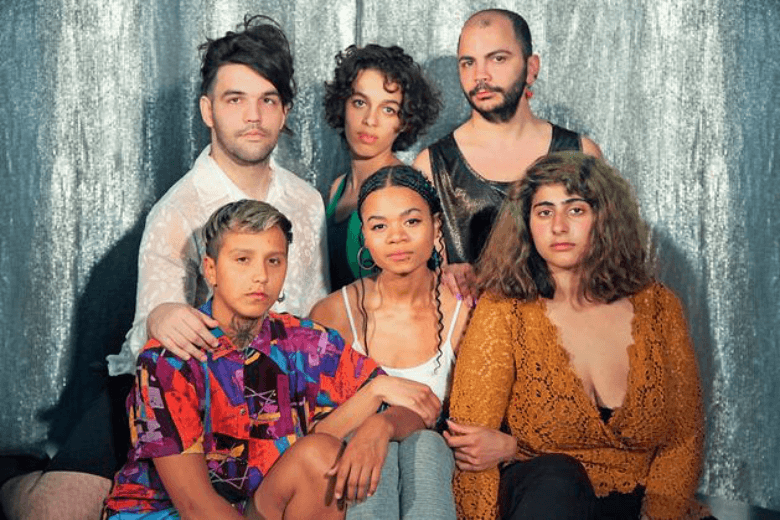 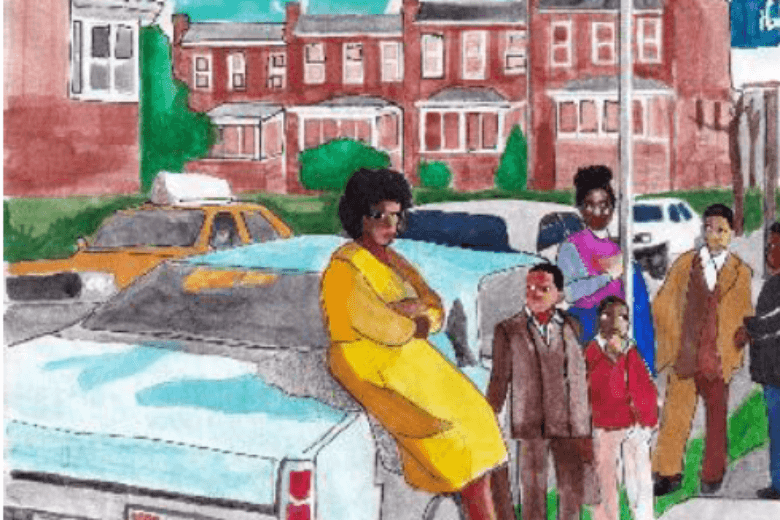