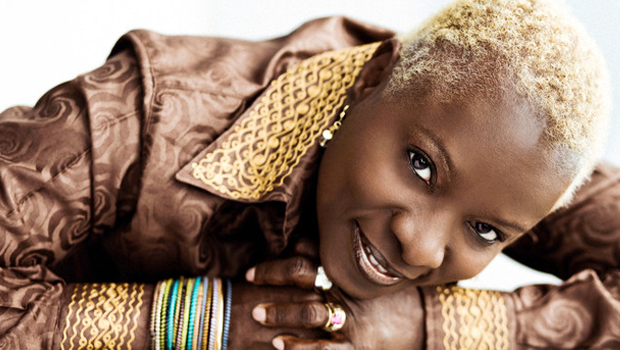 The Adrienne Arsht Center for the Performing Arts of Miami-Dade County is proud to present the much-anticipated return of electrifying, Grammy Award-winning African vocalist ANGELIQUE KIDJO. Currently traveling the globe as part of her “Spirit Rising World Tour,” ANGELIQUE KIDJO will close her U.S. tour in Miami on March 28, 2013, at 8:30 p.m. at the John S. and James L. Knight Concert Hall.

Tickets to ANGELIQUE KIDJO range from $35 to $65*, and will go on sale to Arsht Center members beginning March 21, 2013 and the general public beginning March 28, 2013. Tickets may be purchased through the Adrienne Arsht Center box office by calling (305) 949-6722, or online at www.arshtcenter.org.

As the latest addition to the Arsht Center’s inaugural Live at Knight Series, ANGELIQUE KIDJO will bring her unique blend of African and Western music to Miami for a night that celebrates the beauty of diversity, as well as the unity of cultures. Her lush sounds meld the rhythms of Africa with a soaring dramatic voice, creating an internationally-acclaimed repertoire of rich music and sweeping melodies. Her engagement at the Arsht Center will feature new songs and audience favorites such as “Agolo,” “Afirika,” and “Batonga” – all included in her first live album, Spirit Rising.

Spirit Rising was recorded in Boston when Kidjo partnered with Boston’s public television station, WGBH, for a captivating live concert featuring special guests Josh Groban, Dianne Reeves, Branford Marsalis, and Ezra Koenig (Vampire Weekend). The record features a collection of Kidjo originals and covers including the Curtis Mayfield classic “Move On Up.” The Boston Globe said of the performance, “The special captures the African singer in fierce form…Kidjo’s appeal cuts across not only genres, but also generations…Kidjo proves she can rattle the rafters.”

Born in the West African country of Benin, ANGELIQUE KIDJO is a critically acclaimed recording artist deemed “Africa’s premier diva” by TIME Magazine. Kidjo was included by the BBC in its list of “Africa’s Most Iconic Figures” and The Guardian has listed her as one of the “Top 100 Most Inspiring Women in the World.” In October 2011, Forbes listed Angelique as the first woman in their list of the “40 Most Powerful Celebrities in Africa.” Kidjo’s 2008 album Djin Djin won the Grammy for “Best Contemporary World Music” album at the 50th Grammy Awards and the NAACP Image Award for “Outstanding World Album” in 2008, while her 2010 release OYO was nominated in the same category at the 53rd annual Grammy Awards ceremony. Kidjo’s internationally celebrated repertoire includes collaborations with artists including Carlos Santana, Peter Gabriel, Alicia Keys, Joss Stone, and more.

Known for her dynamic and uplifting music, she has translated her distinctive work in the arts to that of philanthropy; by promoting education for girls in Africa through her foundation, Batonga, and as a UNICEF Goodwill ambassador. Kidjo has participated in several global events including the first 46664 Concert in Cape Town hosted by Nelson Mandela, the 2011 Nobel Peace Prize Concert in Oslo, and the 2010 FIFA World Cup Kick-Off Concert in Johannesburg. 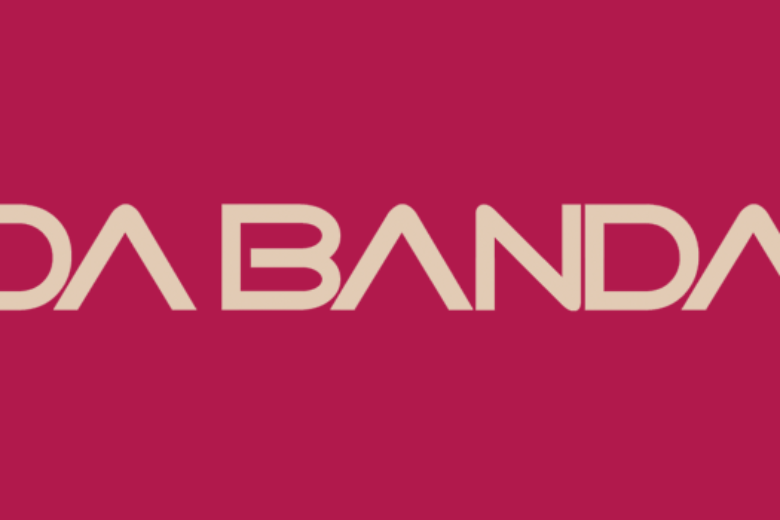 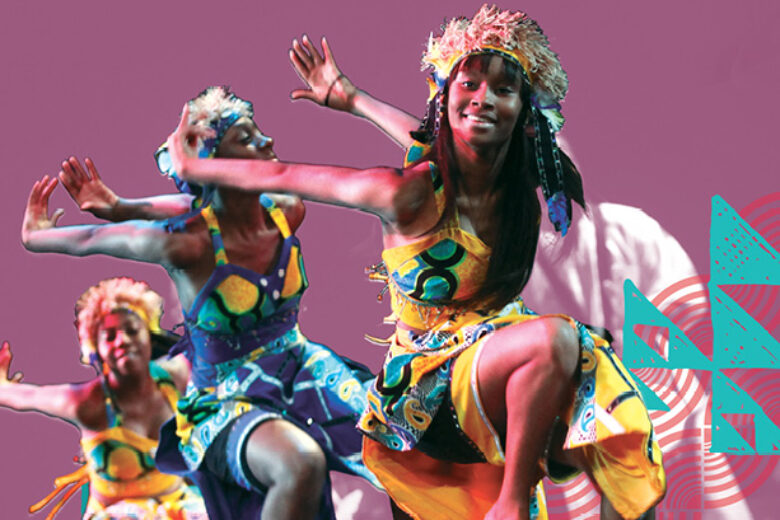