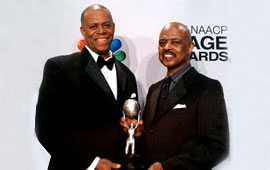 Tony Rose, Publisher/CEO, Amber Communications Group, Inc., stated in his acceptance speech, “On behalf of Amber Books, Gregory J. Reed, Esq., and the Keeper of the Word Foundation, we are extremely excited to have been honored with an NAACP Image Award for Literature.” Rose added, “I want to thank God, with whom all things are possible and Gregory J. Reed, Esq., who brought Obama Talks Back, an outstanding and historic collection of student letters to President Barack Obama, and his responses to those students from all across America, along with the President’s speeches, public statements, and quotations during his campaigns and tenure as President of the United States of America, to Amber Books.

Rose stated, “We thank the NAACP Image Awards, The 44th Annual Image Awards Sub-Committee Members, The NAACP Voting Members, our NAACP Image Awards Literary Coordinator, Annette Thomas, for her diligence and hard work on behalf of our African American Literary Community, and I thank my wife, Yvonne Rose, The Associate Publisher of Amber Communications Group, Inc., for her and her editorial and design team’s tireless work, and technical and creative skills, in making a great book even greater”.

Rose further added, “Thank you to everyone who made this outstanding NAACP Image Award in Literature Award possible!!! Thank you.”

The NAACP Image Awards celebrates the accomplishments of people of color in the fields of television, music, literature and film and also honors individuals or groups who promote social justice through creative endeavors. The literature award winners were announced during a pre-show star-studded event, at the Shrine Auditorium at 3:00pm, prior to the live show on Friday, February 1, 2013, which aired at 5:00pm PST on NBC.

President Barack Obama achieved a landslide victory in 2008 and 2012. He has touched the lives of young people, more so than any previous president. During his presidency, he sought to continue that inspiration by maintaining an engaged relationship with our nation’s youth.

The outstanding and historic collection of students’ letters in Obama Talks Back, accompanied with President Obama’s responses, speeches, public statements, and quotations during his campaign, tenure as President-Elect, and his presidency, is the most comprehensive collection of letters and responses ever assembled as a book in the history of our nation for a sitting president. The collection of letters featuring the voices of today’s young leaders and President Barack Obama are priceless, timeless, inspiring and powerful. 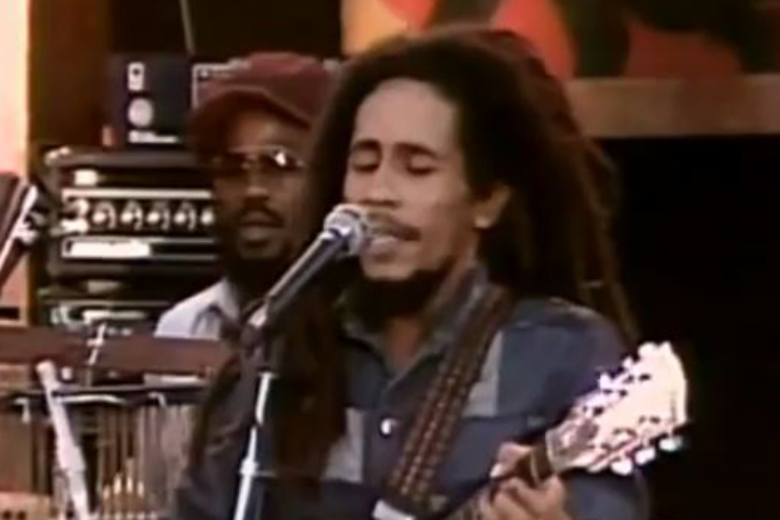