In her debut fiction novel, They Still Call Me Sister , Deborah Plummer Bussey entertains readers with a stirring cozy mystery about sexual obsession, a murder investigation and political scandal in Atlanta, Georgia. The protagonist, Kathy Carpenter, is an African American psychologist and former nun in the book, whose character was inspired by and developed through Bussey’s life experiences and creativity.

The book begins with an introduction to the Carpenter family when Kathy, a devout Catholic as a teenager, enters a convent in Cleveland, Ohio. The next chapter offers a stark change of scenery, 28 years later, with Kathy who is now a coy psychologist, and her older sister Tina, a provocative interior designer for hip hop artists, at a bar in Atlanta. The odd couple siblings discuss the mysterious death of one of Kathy’s former patients, Chanelle Trout, who allegedly committed suicide. Kathy feels this was not the actual cause of death and they eventually unravel clues that suggest Chanelle was murdered.

Kathy builds a closer relationship with her sister as she finds herself relying on Tina to protect her as she puts her life in jeopardy to investigate this case. In her tenacious search for truth, Kathy unveils the scandalous underground world that Chanelle was a apart of, along with her best friend, Ebony, an executive “matchmaker,” and a socialite with a secret sexual obsession. Meanwhile, Kathy’s newest patient unknowingly reveals more information about Chanelle’s alterative lifestyle and murder, but the truth is trapped in client-therapist confidentiality. Kathy struggles to balance her privileged doctor patient obligation with her conviction to pursue justice for Chanelle.

“This fictitious psychological thriller and murder mystery will trigger conversations about racial identity, sexual orientation, politics and the intersection of religion,” Bussey said. “It will also characterize the private life of political figures and the lengths some of them take to manage corruption and mental illness while seeking political gain.”

They Still Call Me Sister is available for sale online at Amazon.com and other channels. A special sale will be held on Sunday, February 12, 2012. Profits from the books sold on February 12, 2012 will go to Facing History and Ourselves, an international educational organization that teaches young people to combat bigotry and nurture democracy. For more information visit www.dlplummer.com. 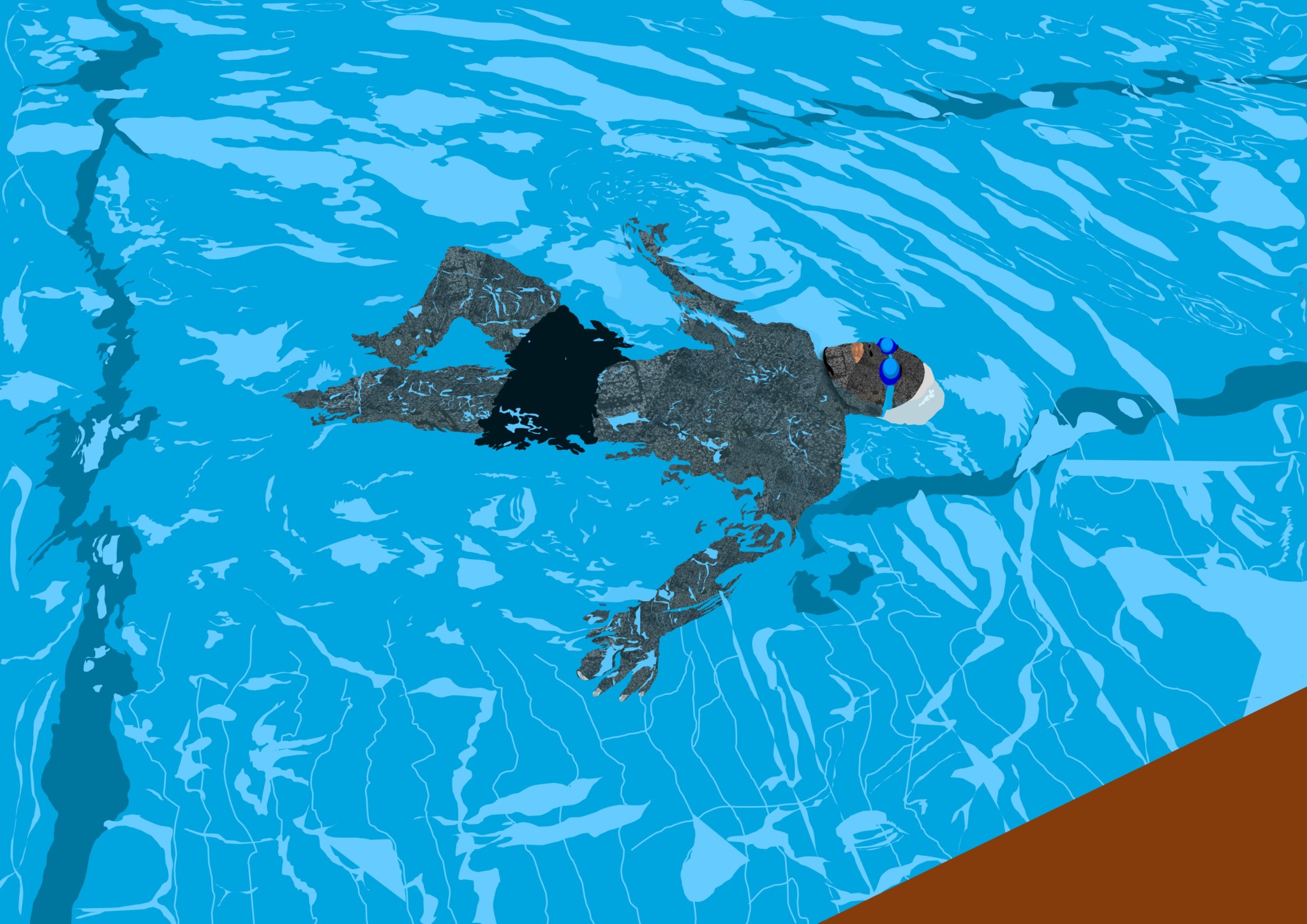 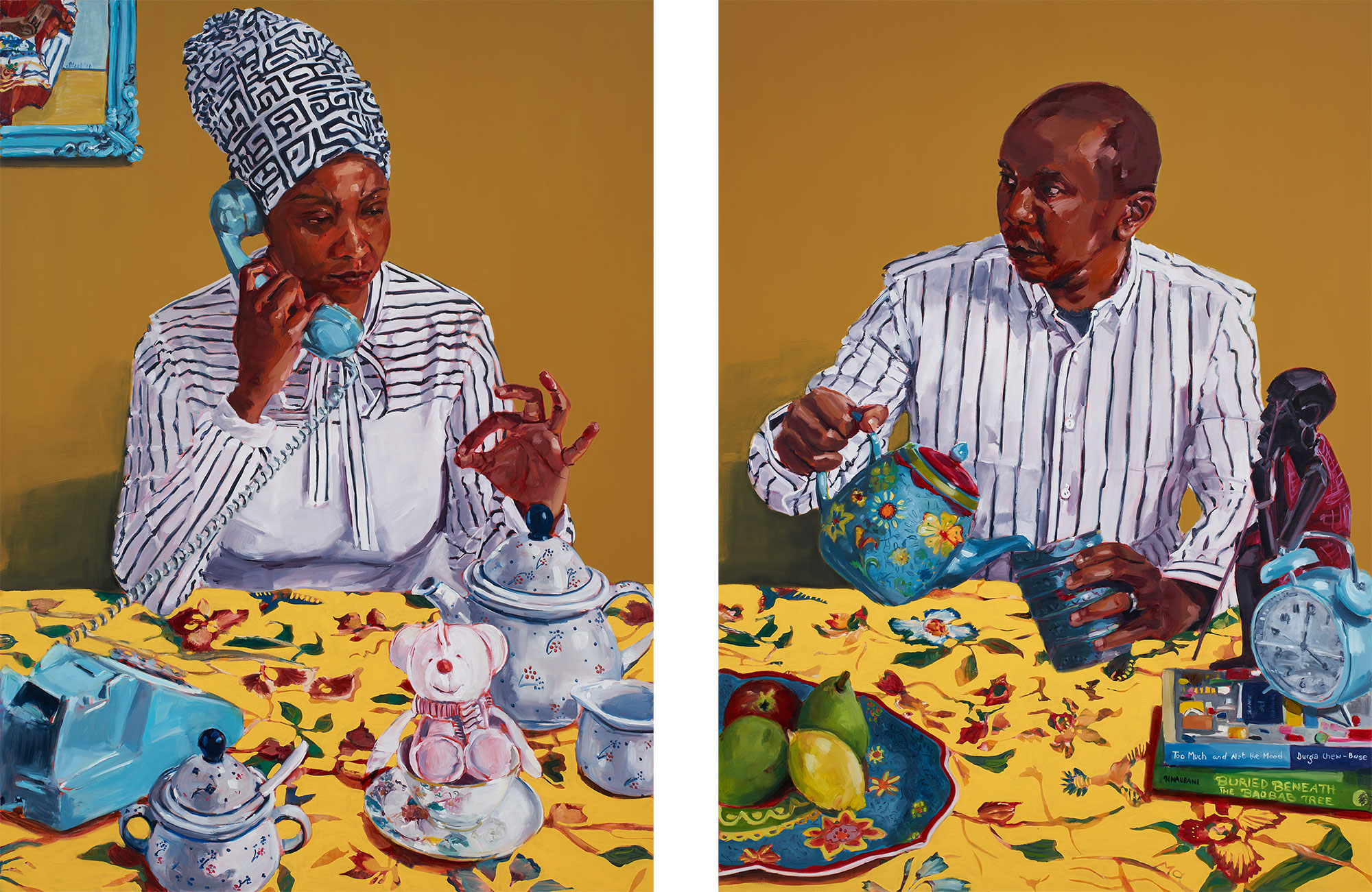 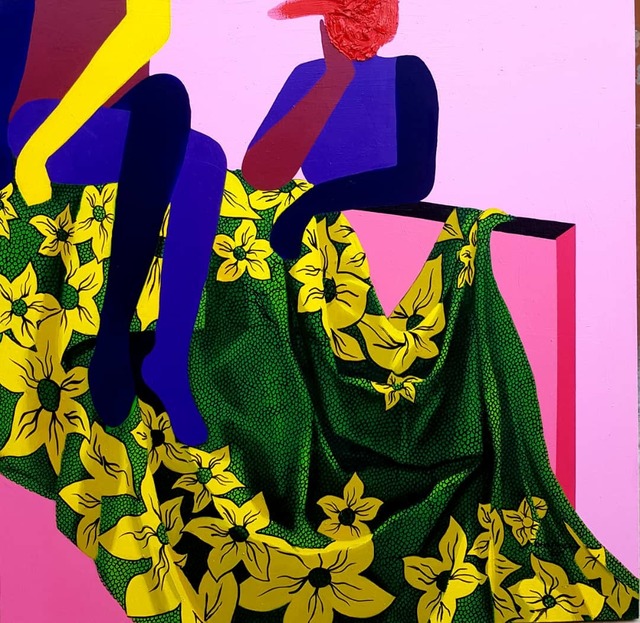