An unprecedented exhibition exploring the broad spectrum of contemporary African art, design, and craft worldwide, The Global Africa Project premieres at the Museum of Arts and Design (MAD) this November. Featuring the work over 100 artists working in Africa, Europe, Asia, the United States, and the Caribbean, The Global Africa Project surveys the rich pool of new talent emerging from the African continent and its influence on artists around the world. Through ceramics, basketry, textiles, jewelry, furniture, and fashion, as well as selective examples of architecture, photography, painting, and sculpture, the exhibition actively challenges conventional notions of a singular African aesthetic or identity, and reflects the integration of African art and design without making the usual distinctions between “professional” and “artisan.”

Co-curated by Lowery Stokes Sims, MAD’s Charles Bronfman International Curator, and Leslie King-Hammond, Founding Director of the Center for Race and Culture at MICA, The Global Africa Project showcases a diverse group of creators, including artists who are experimenting with the fusion of contemporary practices and traditional materials, and design collectives that are using their creative output as engines of local economic change. Featured artists range from such well-known figures as Yinka Shonibare, MBE, Kehinde Wiley, and Fred Wilson; to Nigerian-born, London-based fashion designer Duro Olowu, and Paris-based Togolese/Brazilian designer Kossi Aguessy, who has collaborated with Yves Saint Laurent, Cartier, and Swarovski; to the Gahaya Links Weaving Association, a collaborative of Hutu and Tutsi women working in traditional basketry techniques in Rwanda.

In order to present various dimensions of the work of African artists and artisans worldwide, The Global Africa Project is organized around several thematic ideas. These include: the phenomenon of intersecting cultures and cultural fusion; the branding and co-opting of cultural references; how art and design is promoted in the international market and the creative global scene; the use of local materials; and the impact of art-making on the economic and social condition of local communities. In addition to providing a broad framework for the exhibition’s organization, these themes will encourage audiences to discern how global African artists grapple with the commodification of art production and the meaning and value of art in society-an increasingly significant issue for nations in a rapidly changing global context.

The Global Africa Project is made possible by the Robert Sterling Clark Foundation as part of its International Cultural Engagement initiative, with additional support from the Andy Warhol Foundation for the Visual Arts, The Rockefeller Foundation, HSBC Bank USA, N.A., and a group of private donors. Major support for the exhibition catalogue has been provided by Basil Alkazzi, who gave additional funds in memory of Judi Hoffman. 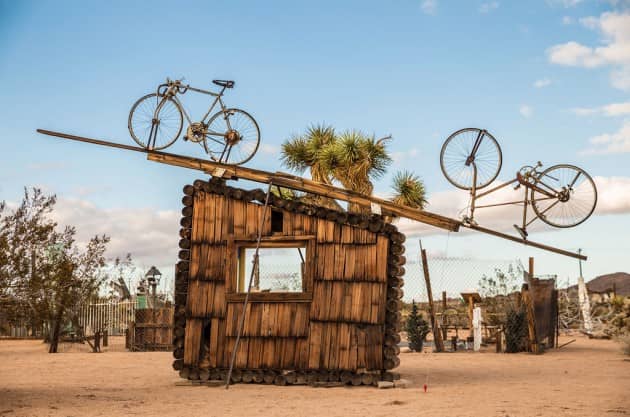 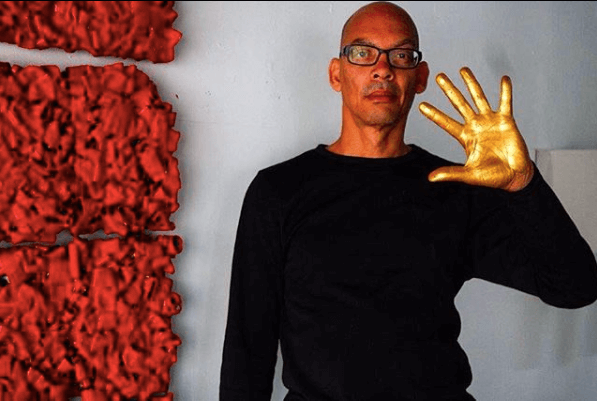 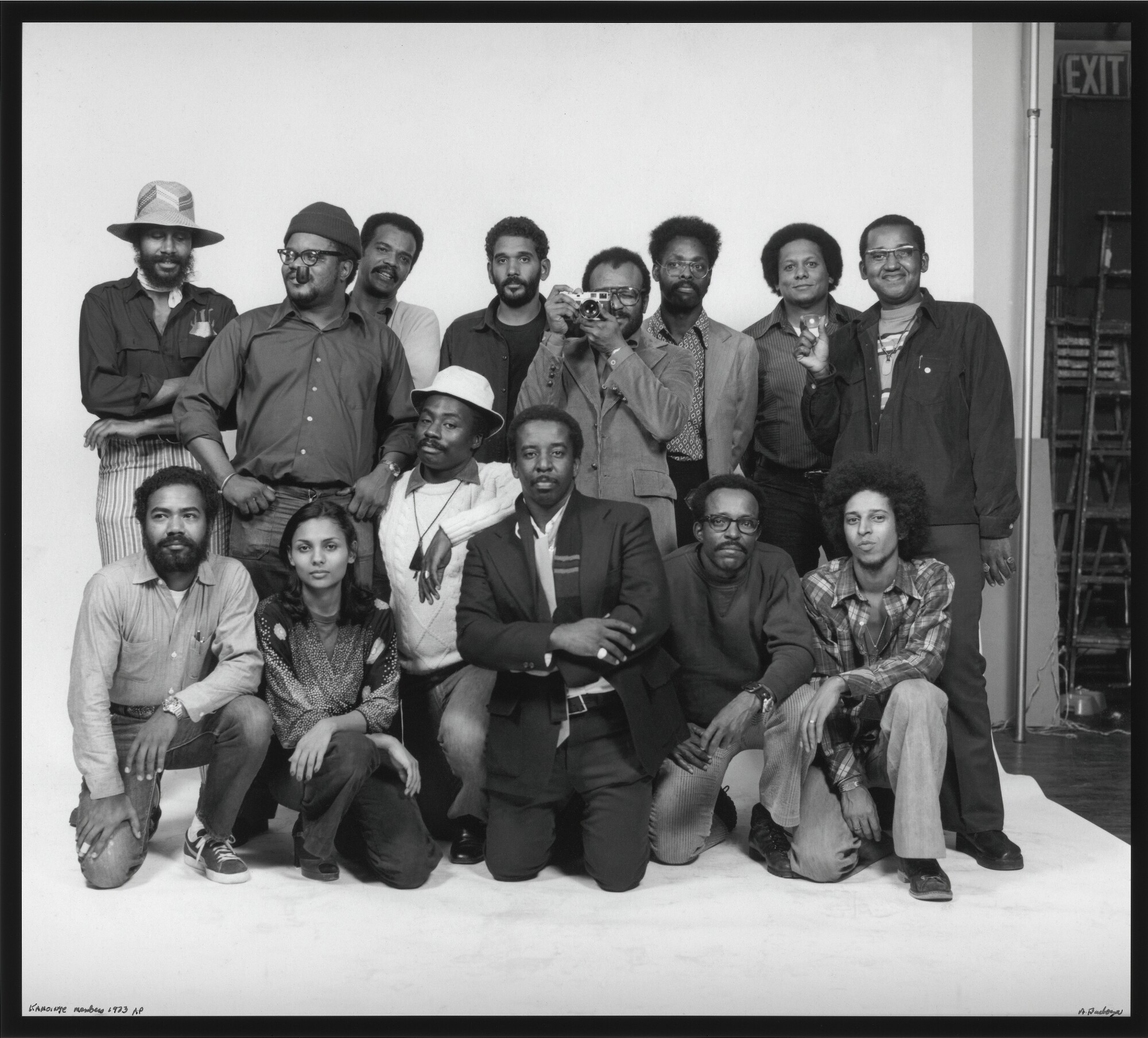