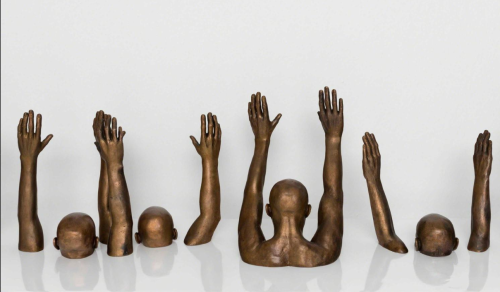 Art Basel Miami Beach begins in a few weeks, and the art community is packing their bags for a world wind of activity. This year, Art Basel Miami Beach consists of 267 exhibitors, film screenings, panels and public art representing 32 countries. This schedule doesn’t include the countless independent art fairs and major exhibits by local museums.

December 2nd through December 6, all the major artists converge on Miami.Color and nationality means little if your work sells. That means that you will find Kehinde Whiley, Hank Willis Thomas, Kara Walker, Renee Cox and a host of super star creatives in one geographic area for the first week of December. With so much going on, this is your list of top picks for finding Black artists during Art Basel Miami Beach and Miami Art Week.

Art Basel
Miami Beach convention Center
1901 Convention Center Dr, Miami Beach, FL 33139
Art Basel stages the world’s premier art shows for Modern and contemporary works, sited in Basel, Miami Beach and Hong Kong. Defined by its host city and region, each show is unique, which is reflected in its participating galleries, artworks presented, and the content of parallel programming produced in collaboration with local institutions for each edition. To view art by African Diaspora artists there are a few galleries that you can’t miss:

Goodman Gallery
From their website “is one of the most distinguished and long-standing international contemporary art galleries. Founded in 1966 during the era of apartheid it offered a non-discriminatory space – when museums served the agenda of the apartheid government – and was known for politically engaged conceptual art. Today the gallery offers a space for dialogue and socio-political engagement while facilitating an ongoing conversation about freedom of expression. This is a great place to see exciting work by African artists like Kudzanai Chiurai, Noland Oswald Dennis, Jabulani Dhlamini, Mounir Fatmi and Nelisiwe Xaba. The Goodman Gallery also represents Hank Willis Thomas. 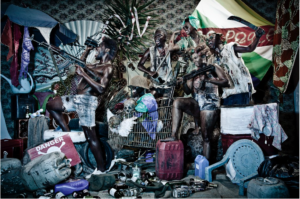 Founded with the intent to represent artist from around the globe, with emphasis on artists from Africa, East Asia and North America. This booth where you can see El Antsui, Nick Cave, Hank Willis Thomas, Kerry James Marshall, Odili Donal Odita, Toyin Odjih, Malik Sidibe,Lynette Yiadom-Boakye and our current obsession Titus Kaphar. 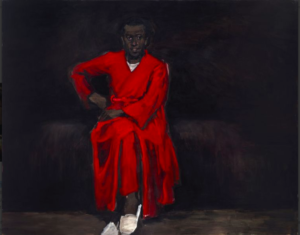 This United Kingdom based gallery gained acclaim by representing both established and emerging arts from Africa, Europe and North America. This is a where you will see work by the incomprable Kara Walker, Chris Ofili and Njideka Akunyili Crosby. 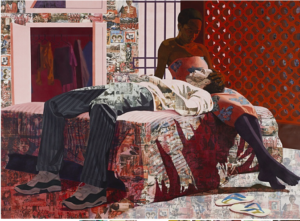 White Cube is a United Kingdom based gallery with several sites in the U.K .,Sao Paulo and Hong Kong. The sensibility of White Cube has a strong architectural sensibility steeped in its begining as a “perfect cube”. This gallery represents the man of the hour, Theaster Gates and David Hammons. 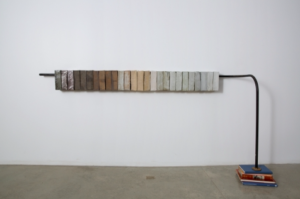 This year, the expanded art fair offers a selection of free films, of which three are African American women filmmakers: Kenyatta Hinkle (The Countermand-December 3 at Sounscape Park at 8:00 PM) and Cauleen Smith ( Crow Requiem -December 4 and H-E-L-L-O 2014- December 5 at SoundScape Park) 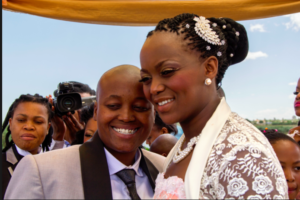 The African Heritage Cultural Arts is the impetus for many, if not all the community centers built South Florida. This year, AHCAC presents Calabash Visual Arts Fair during Miami Art Week. As a community based organization that fosters the creativity of African world artists, this year’s line up is both eclectic and representative of the of the African Diaspora artist. Work by Roy Okupe, Tavare Hill and Indie rock group Cognomen rounds out an exhilarating week . The fair opens December 1st and includes a brunch with Terrence Nance and tours to Art Africa, The Art of Transformation in Opa Locka and Kroma Gallery. Listen to Cognomen below: 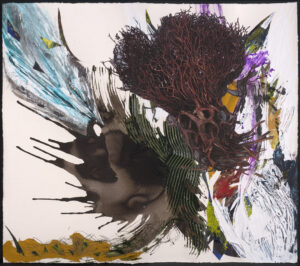 Above: Martha Jackson Jarvis Live At Montreux Sounds of the Sea VII

PAMM not only has a solid choice of African world artists, but the new director is also Franklin Sirman. Expect to luxuriate in Jamaican artists Nari Ward:Sun Splash and Firelei Baez: Bloodlines.PAMM Sustaining and above level members, and Art Basel Miami Beach, DesignMiami/ and Art Miami VIP cardholders will watch a performance with Black Brit Devonte Hynes ( Bloodorgange) and Ryan McNamara. After viewing the exhibit, you can purchase the catalogue for Nari Ward: Sunsplash that includes an essay by Assistant Professor of History of Art and African American Studies Erica Moiah James. 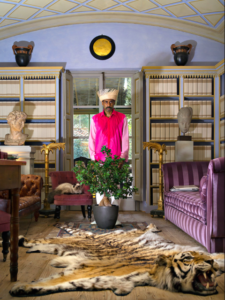 The Art of Black Miami

The Greater Miami Visitors and Conventions joined the art scene to support the close to 20 Black art exhibits, academic panels and art fairs taking place during Miami Art week. Kicking off the week-long festivities is Soul Basel in Historic Overtown. From Little Haiti to Opa Locka, You will find everything from street art, Ethiopian painters and Dred Scott. Locations vary and can be found here. 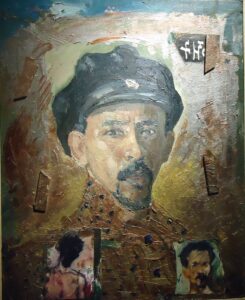