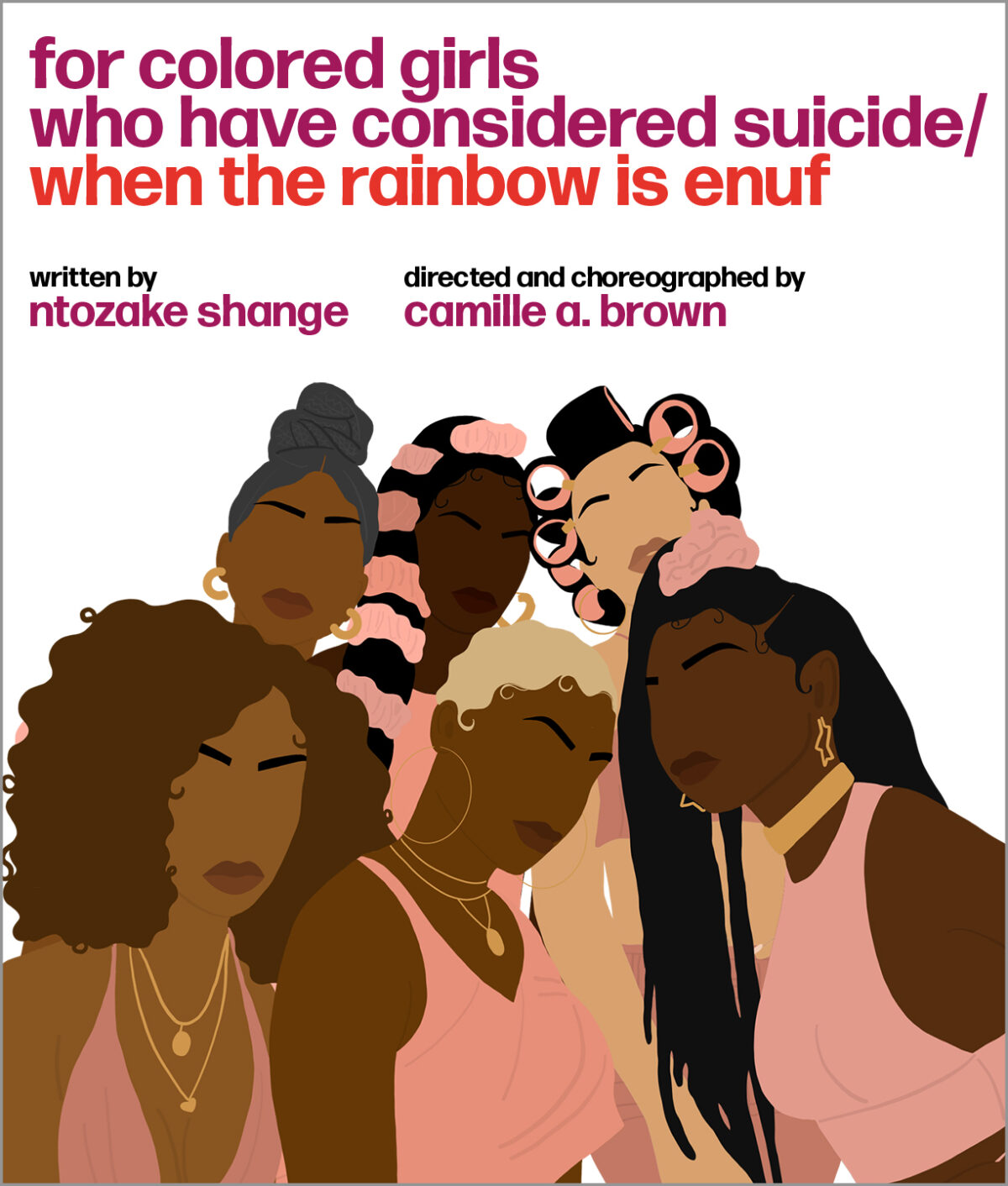 Scribner is delighted to announce the April 2022 reissue of the award-winning play for colored girls who have considered suicide/ when the rainbow is enufby Ntozake Shange, in celebration of its upcoming Broadway revival helmed by Tony-nominated choreographer and director, Camille A. Brown.

This beautifully repackaged tie-in edition of Ntozake Shange’s classic choreopoem features new introductions from National Book Award-winning author Jesmyn Ward and Brown, an additional poem included for the first time in this text and in the play, and an updated photo section including new photos from the off-Broadway production, classics from the original performances, and a selection from the Shange archive.

From its inception in California in 1974 to its off-Broadway premiere at Woodie King, Jr’s. New Federal Theater to its highly acclaimed critical success at Joseph Papp’s Public Theater to its 1976 run on Broadway, the Obie Award-winning for colored girls who have considered suicide/ when the rainbow is enuf has excited, inspired, and transformed audiences all over the world. Its fearlessly new, fiercely now revival will begin performances on Broadway on April 1 at the Booth Theater and open on April 20.

Passionate and fearless, Shange’s words reveal what it is to be a Black woman in America. Praised by The New Yorker for “encompassing…every feeling and experience a woman has ever had,” for colored girls who have considered suicide/ when the rainbow is enuf will be read and performed for generations to come. This reissue features the complete text, with stage directions, of a groundbreaking dramatic prose poem written in vivid and powerful language that resonates with unusual beauty in its fierce message to the world.

In a news release, Camille A. Brown said: “Of all the shows to be given as an opportunity to debut as a first-time Broadway director and choreographer, for colored girls… feels like a gift. I’m thrilled that I’ve been entrusted to combine all the parts of myself — dance, music and theater arts — to shape and share this timeless story again with the world.” 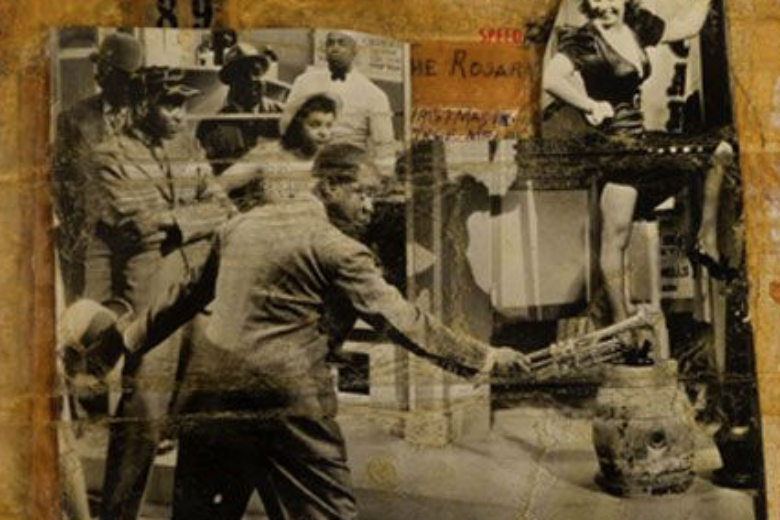 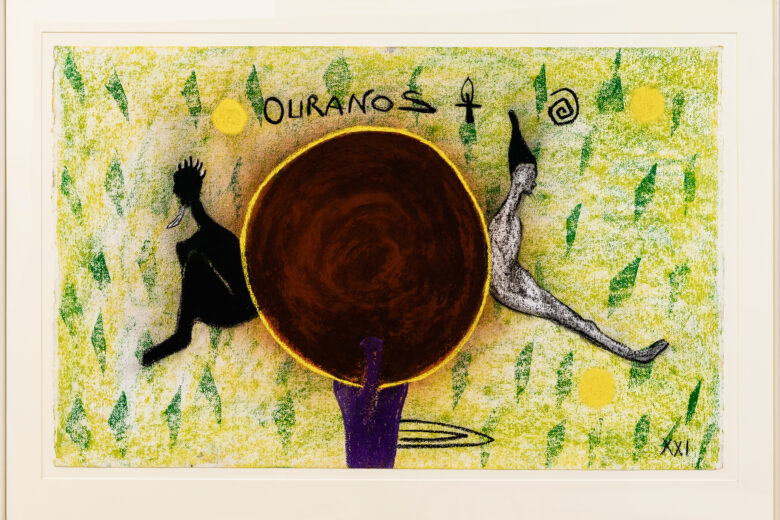