The Film Society of Lincoln Center and African Film Festival, Inc. announce the final screening for the 23rd New York African Film Festival, May 4-10. The festival opened with a special advance-preview town-hall event on Sunday, May 1, and presented 25 feature-length films and 27 short films from 26 countries, bringing another thrilling and multifaceted selection of African films from the continent and the Diaspora to New York audiences. The festival continues throughout May at Maysles Cinema and the Brooklyn Academy of Music’s BAMcinématek.

“We are very pleased to partner with African Film Festival, Inc. once again for the 23rd edition of the New York African Film Festival,” said Film Society of Lincoln Center Director of Programming Dennis Lim. “This year’s lineup is an extremely diverse and rewarding mix of features, documentaries, and short films that are an exemplary celebration of the continent’s rich and varied voices.”

“Although Sembene is no longer with us, his legacy looms large,” said AFF Executive Director and NYAFF Founder Mahen Bonetti. “He would be proud that a whole industry has been created following the model of Nollywood, with regional cinemas populating the continent. As was his desire, African films are now not just for export to other continents but increasingly those Africans whose stories are being told are getting to see them as well.”

The Closing Night Spotlight on Tuesday, May 10 includes Manthia Diawara’s Negritude: A Dialogue Between Wole Soyinka and Senghor and a shorts program about New York’s African Diaspora, with several filmmakers in attendance. Negritude imagines a dialogue between Léopold Sédar Senghor and Soyinka. Historian and Columbia University Director of Institute for African Studies Mamadou Diouf and special guests will partake in a post-screening discussion that illuminates this historic period in the context of contemporary society.

Continuing the conversation of the United Nations’ International Decade for People of African Descent, a number of festival titles address migration and ways members of the Diaspora reconnect with the Continent, while creating new spaces for expression and ideas of home. Highlights include Queen Nanny: Legendary Maroon Chieftainess, about the legendary warrior of the Jamaican Maroons; the Alice Walker-narrated documentary Yemanjá: Wisdom from the African Heart of Brazil, which takes viewers on a journey to Brazil to see the Candomblé spiritual tradition, a religion based on the worship of Yoruba deities; the Russian short About a Mother, which imbues African spirit into an enchanting animation; and in In the Eye of the Spiral, narrated by Annie Lennox, about the Haitian artistic and philosophical movement known as Spiralism.

The 23rd edition also focuses on the correlation between activism and art, featuring the documentaries Martha & Niki, the story of the first female hip-hip duo to emerge victorious at the premier international street-dance competition, co-presented by Margaret Meade Film Festival; Intore (The Chosen), which shows how artists helped heal the Rwandan nation after the horrific 1994 genocide; Some Bright Morning: The Art of Melvin Edwards, which explores a half-century of the works of the African-American sculptor and Pan-Africanist; and Purple Rain homage Akounak Tedalat Taha Tazoughai (Rain the Color Blue with a Little Red in It), the universal story of a musician with a dream—this time with Tuareg guitar music.

Tickets are on sale now. Single screening tickets are $14; $11 for students and seniors (62+); and $9 for Film Society members. See more and save with the 3+ film discount package. Visit filmlinc.org for more information. 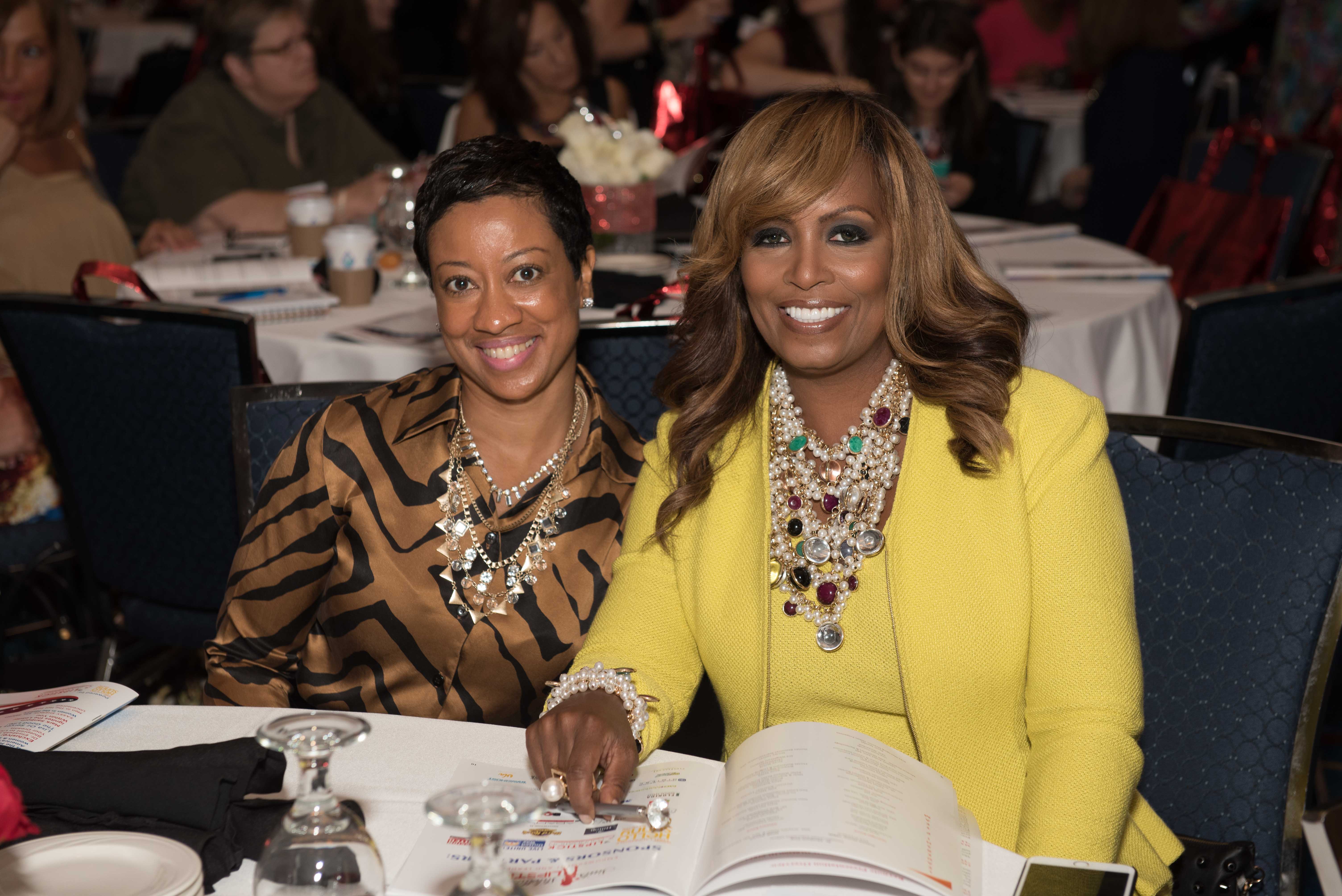 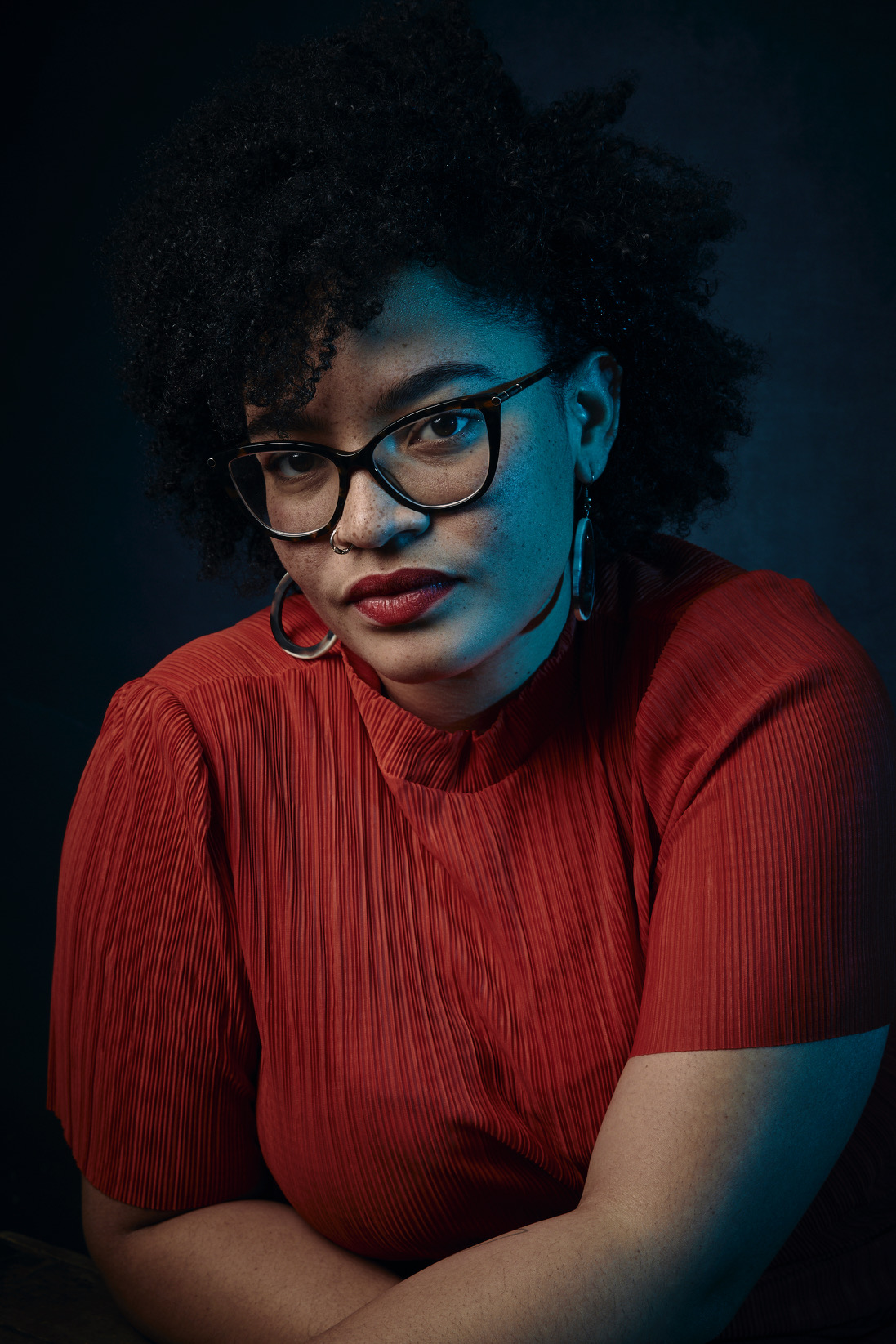 AMA JOSEPHINE B. JOHNSTONE NAMED AS 2020-21 KEITH HARING FELLOW IN ART AND ACTIVISM AT BARD COLLEGE 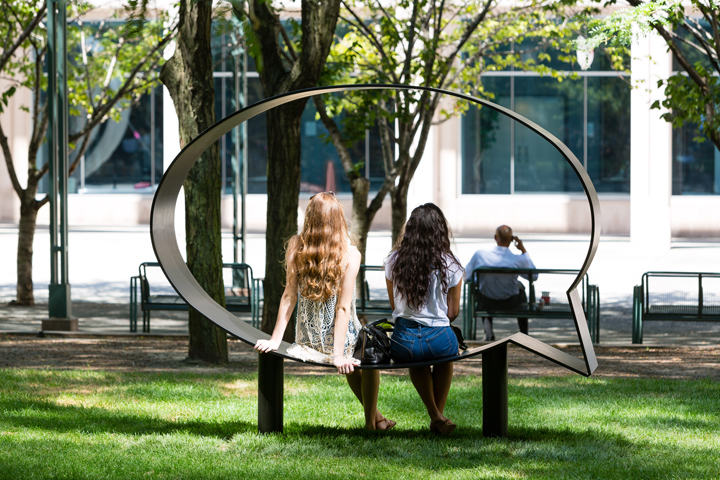 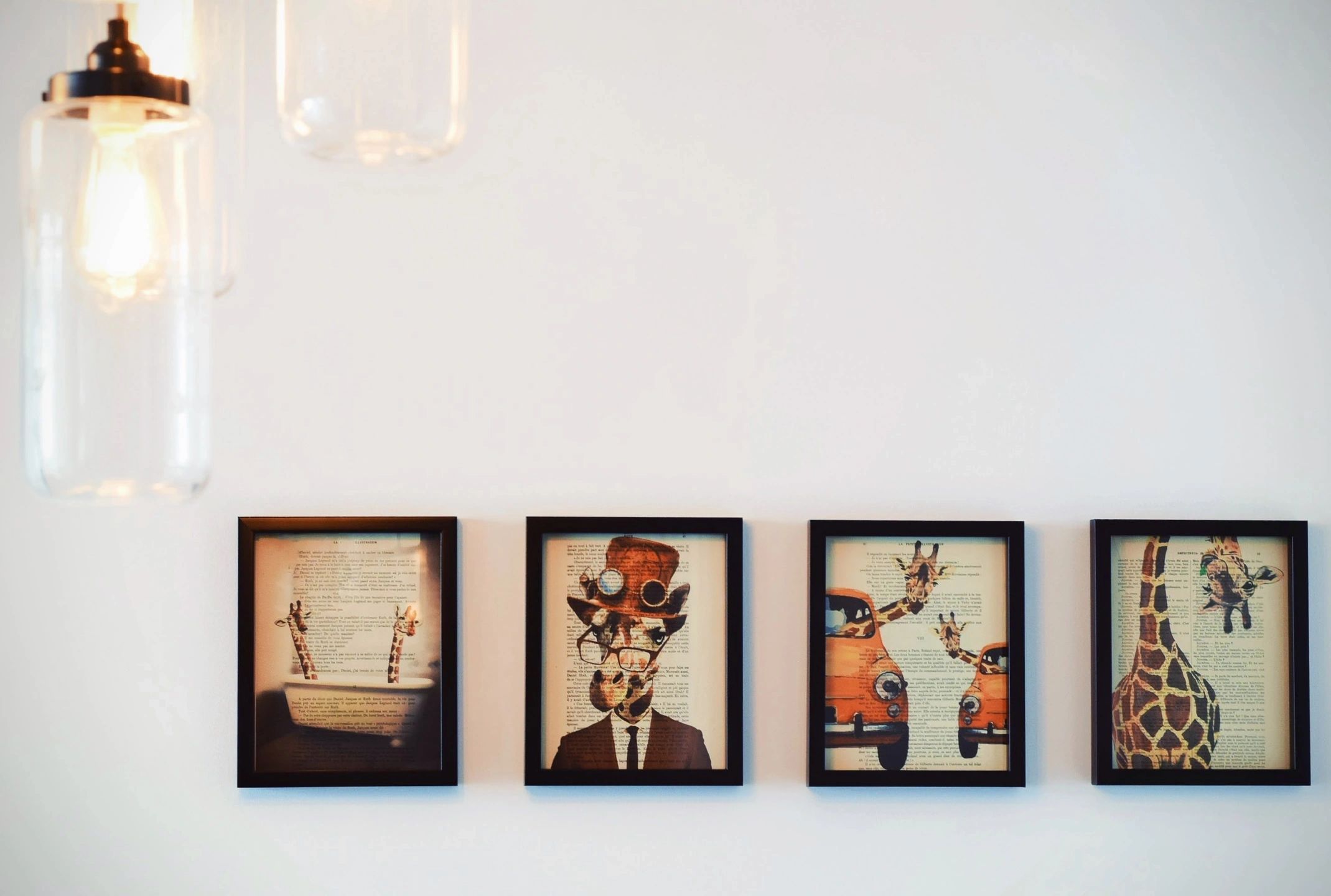