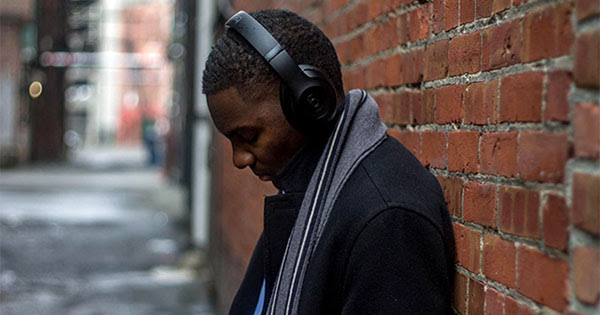 It’s not every day that you meet an entrepreneur with a story like Kevin Marcus Miller. In 2019, Kevin joined a rec basketball league in Seattle to get more exercise, meet new people and balance out a life that had become too dominated by work. At the time Miller was unemployed.

Minutes into his second game, the 25-year old was dribbling up the court when he went down on one knee. Then he collapsed, unconscious.

Tim Kerns, who runs the adult basketball league, had just walked into the gym when he noticed a commotion around a man sprawled on the court. Kerns thought Miller might have turned an ankle or maybe even had a seizure. When he checked Miller’s wrist and neck area for a pulse, there was none.

“We’ve got to start CPR pronto,” Kerns told everyone.

The group’s response was textbook perfect: While one man went to call 911, Kerns began chest compressions. As he pushed hard and fast in the center of Miller’s chest, someone else helped stabilize Miller’s body and another man helped count the compressions by singing the Bee Gees song “Stayin’ Alive.” The song matches the right tempo for compressions, 100 to 120 beats per minute.

“Once it got to the four- or five-minute mark, I think all of us there were super concerned,” Kerns said.

Paramedics arrived about that time. They told Kerns to keep pumping Miller’s chest while they set up a defibrillator to try jolting his heart back into rhythm.

Paramedics then wheeled Miller out to the ambulance.

At the hospital, doctors put Miller into an induced coma to allow his body to heal from the trauma. Three days later, he awoke, confused about why he was there. He saw a television report about a mass shooting at a Walmart in El Paso, Texas, and thought he was one of the victims.

“You’re good, man,” said his brother, who was sitting by the bed. “We’ll tell you what happened. Chill out!”

The doctor told Miller his heart stopped while he was playing basketball, and they were trying to figure out why. The problem turned out to be an electrical issue that caused a strange rhythm. To protect him in case his heart should stop again, a subcutaneous implantable cardioverter-defibrillator was placed in his side.

Doctors cleared him to return to his rec league.

Back on the basketball court, Miller’s heart stopped again. And, again, Kerns was right there.

Miller’s sudden cardiac arrest was a wake-up call of sorts. Laying in his hospital bed, he decided to take a 6-month temp job and then permanently step away from his 9-to-5 life and start building the life he envisioned.

“I felt I had been letting fear get in the way of me becoming an entrepreneur and taking that risk,” said Miller, now 27. “I was afraid of being judged.”

In March 2020, Miller relaunched his own marketing company, All Approach, after failing twice before. He’d already had some commercial success as a music producer and songwriter, including having a song in the film, Almost Christmas. Almost Christmas grossed over $42 million in the U.S. Box Office. Through his perseverance, Miller now employs more than a dozen people and recently redesigned the website for the NAACP Snohomish County Branch.

After his near-death experience, Miller’s advice for other survivors is to advocate for their own health, especially people of color like himself; talk to a therapist; and find a support community through social media groups.

As for himself, Miller speaks to people about his journey to empower them to go after their dreams despite failure or fear.

“That was my way of finding fulfillment as well because I feel like the biggest blessing out of all of this was just to be able to truly live my authentic life and be myself instead of living in fear and not doing what I want with my life.” 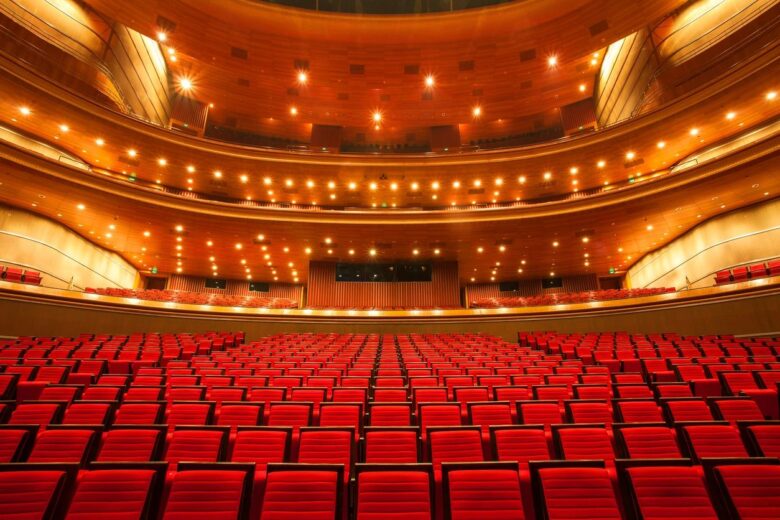 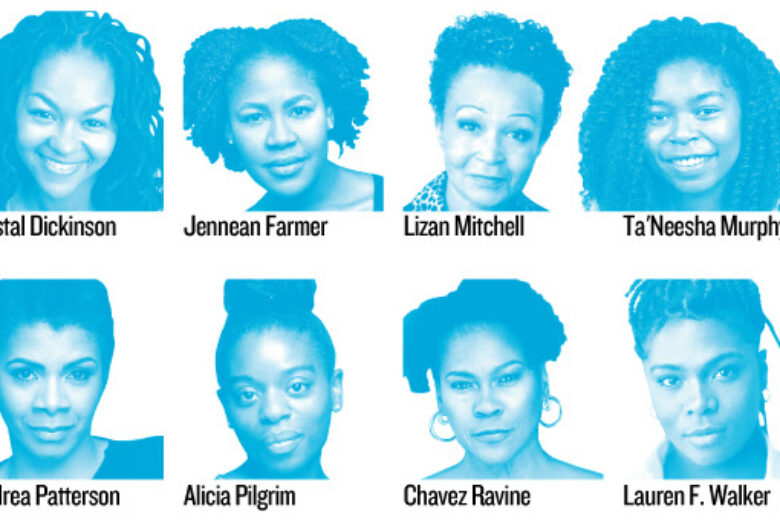