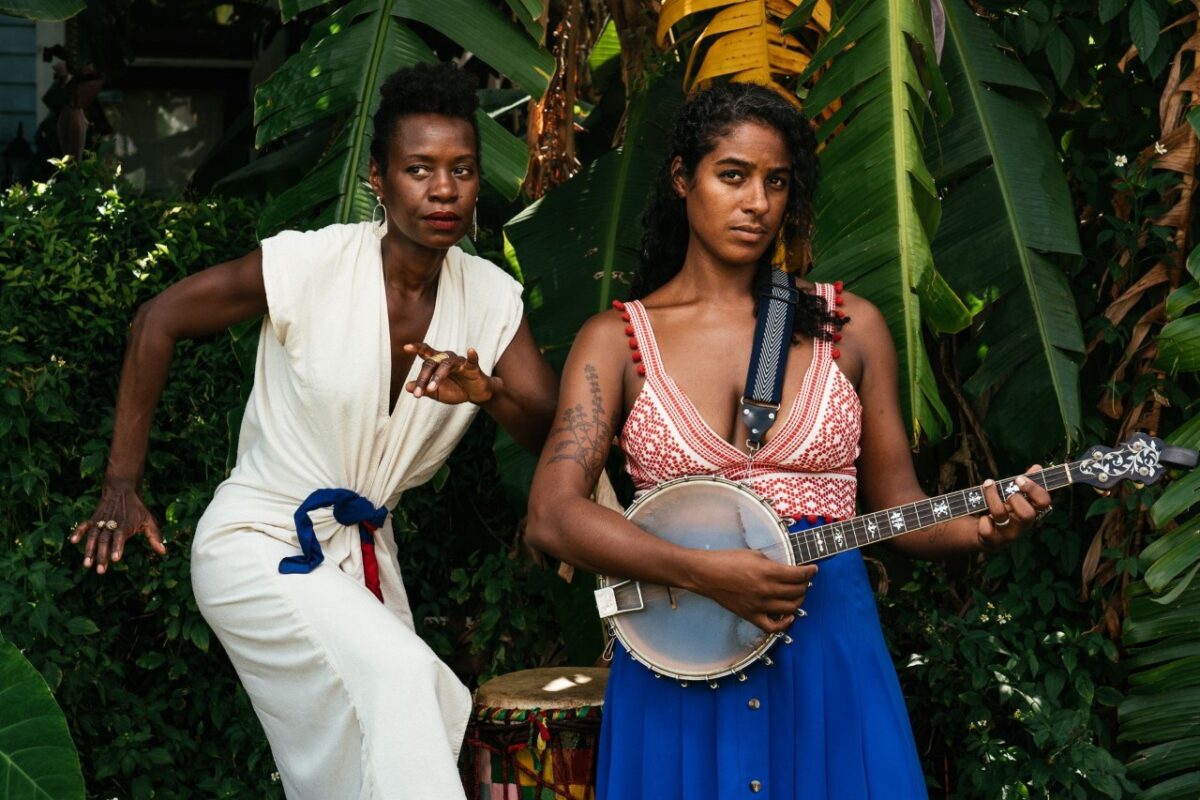 Live Arts Miami (LAM) is proud to present singer/songwriter Leyla McCalla in the Florida premiere of Breaking the Thermometer to Hide the Fever, a new multidisciplinary work co-commissioned by Live Arts Miami, debuting on Friday, May 6, at the Miami Theater Center. The piece, anchored in Leyla’s original compositions, explores themes of exile and return, the complexities of what it means to be Haitian, and the role of independent press in the movement for Haitian cultural identity, freedom and democracy.

Breaking the Thermometer is inspired by the legacy of Radio Haiti-Inter, Haiti’s first independent radio station to broadcast news in Haitian Creole—the voice of the people—until the assassination of the station’s founder, Jean Dominque. The title is derived from a proverb used by Dominique to describe the spirit of Haiti’s marginalized poor in the face of violence and political oppression. The work, directed by Kiyoko McCrae, weaves together arrangements of Haitian songs, traditional dances, audio and video recordings from Duke’s Radio Haiti Archive, and Leyla’s own personal storytelling. Through this juxtaposition of voices — the personal and political, the anecdotal and the journalistic — McCalla gives expression to the enduring spirit of Haiti’s people.

“The more I researched this project, the more I found myself examining my own sense of Haitian-ness,” McCalla reflects. “I spent a lot of time recalling my experiences visiting Haiti as a child, thinking deeply about the moments in my life when I felt very Haitian and the moments when I didn’t. In the end, the music and the stories here all brought me to a more nuanced understanding of both the country and myself.”

In telling this story, McCalla also lends her own voice to a tradition of Haitian American activism spanning three generations within her family. Her father, Jocelyn McCalla, served as executive director of the New York-based National Coalition for Haitian Rights from 1988 to 2006. Her mother, Régine Dupuy, is the founder of Dwa Fanm, an anti-domestic violence human rights organization, and the daughter of Ben Dupuy, one of Haiti’s foremost radical journalists.

Having risen to fame during her time as cellist for the Grammy award-winning Carolina Chocolate Drops, Leyla McCalla is also set to release her new album featuring music from this project entitled Breaking The Thermometer in conjunction with this performance on May 6.  The album features sophisticated melodies and Afro-Caribbean rhythms with lyrics in English and Haitian Creole.

“We are thrilled to celebrate Haitian Heritage Month with this stunning new performance by Leyla McCalla.” said Kathryn Garcia, Executive Director of Live Arts Miami. “This project is an exciting extension of Leyla’s musical career – bringing life to this important story on a theatrical stage.”

Leyla McCalla is a New York-born Haitian-American living in New Orleans, who sings in French, Haitian Creole, and English, and plays cello, tenor banjo, and guitar. Deeply influenced by traditional Creole, Cajun, and Haitian music, as well as by American jazz and folk, her music is at once earthy, elegant, soulful, and witty — it vibrates with three centuries of history, yet also feels strikingly fresh, distinctive, and contemporary. By 2014, McCalla had already risen to fame as a member of the GRAMMY Award-winning Carolina Chocolate Drops, a group she’d spent two years touring and recording with before leaving to pursue her own career. McCalla’s debut album, Vari-Colored Songs: A Tribute to Langston Hughes, was named 2013’s Album of the Year by the London Sunday Times and Songlines magazine. It was followed by the critically acclaimed 2016 album A Day for the Hunter, A Day for the Prey, an extended exploration of the themes of social justice and pan-African consciousness that marked her debut. In January 2019, McCalla released Capitalist Blues, her first full-band album, which examines, through McCalla’s eyes, the divided sociopolitical climate in the United States. Her latest album, Breaking the Thermometer – inspired by the theatrical piece of the same name, is being released on May 6, 2022. 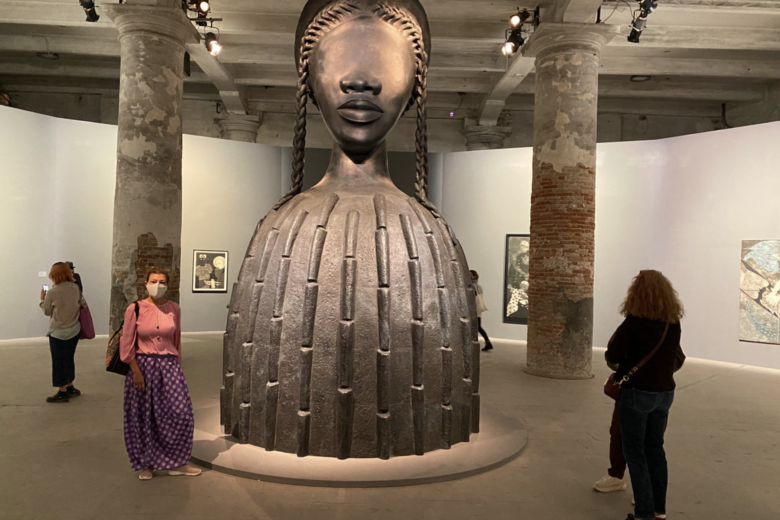 This Week in Black Art: CFDA and Vogue Announce 2022 Finalists, New Director of Curatorial Affairs at the Queens Museum and more 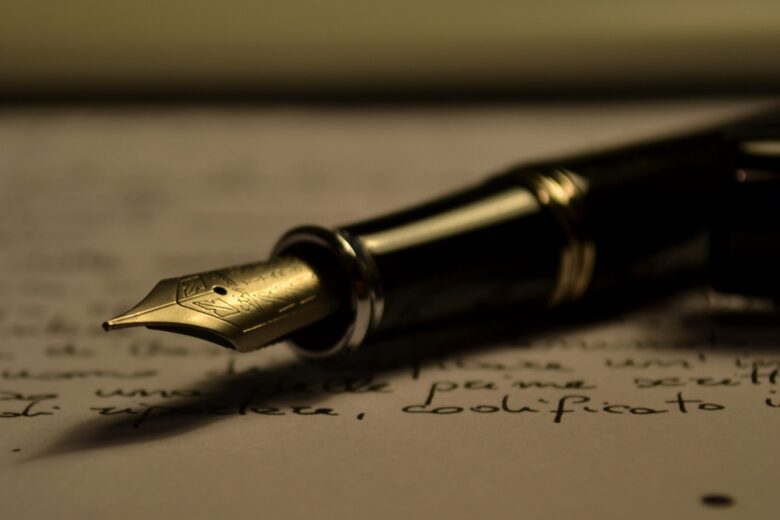 Submission Deadline Extended! Scripts for Our Voices, Our Time: One-Act Play Festival Now Due May 15