This week in Black art and culture, The Black Art Futures Fund announces the winners in its fifth grant cycle since the fund launched. On June 21, YouTube will begin accepting applications for the #YouTubeBlackVoicesFund Class of 2022, which will help Black video producers focus on their creative work. Joy Bivins has been named director of Harlem’s Schomburg Center for Research in Black Culture. Diana Sinclair, a 17-year-old artist and activist commemorates Juneteenth by curating The Digital Diaspora, an exhibition and auction fundraiser in New York City.

Founded in 2017 by DéLana R.A. Dameron of Red Olive Creative Consulting, BAFF so far has distributed $250,000 in independently funded grants for small, Black-led community groups with annual operations of $750,000 or less. This cycle was intended for adult and general audience programming groups to meet the requirements of individual beneficiaries, with Tiny Farm Wagon and Sydnie L. Mosley Dances being provided 12 monthly installments of financing focused on boosting momentum throughout the year.

In 2022, BAFF will provide three more funding rounds to Black Arts organizations. The sixth round of the Shay Wafer Legacy Awards is now accepting applications from organizations formed on or before June 15, 2011. The funding for the seventh cycle will be targeted towards groups that never have received a grant of more than $10,000 from a foundation, while cycle eight is open to any qualifying small, Black-led arts and culture nonprofit. The next round of submissions will be open from December 1-15, with grants awarded in 2022.

YouTube will begin accepting applications for the #YouTubeBlackVoicesFund Class of 2022 on June 21 to assist Black content producers in focusing on their creative work. Its $100 million #YouTubeBlack Voices Fund was established last year to encourage budding Black musicians in creating content that amplifies the voices, opinions, and experiences of all Black artists throughout the world.

The notification also states that residents of the United Kingdom and Canada, as well as Brazil, Australia, Kenya, South Africa and Nigeria, are now eligible to apply. YouTube also will collaborate with the famous music education institution, 1500 Sound Academy, founded by Grammy-Award-winning songwriters and producers James Fauntleroy and Larrance “Rance” Dopson, to continue to reinforce Black voices, including those of songwriters and producers. YouTube also will sponsor 10 full-ride scholarships to the Academy’s live, online, six-month-long 1500 Music & Industry Fundamentals program through its inaugural #YouTubeBlackMusicFutureInsiders Scholarship in cooperation with 1500 Sound Academy. Joy Bivins has been chosen head of the Schomburg Center for Research in Black Culture in Harlem, which she joined last year. As an associate director of collections and research services, Bivins joined the Schomburg Center for Research in Black Culture, a division of the New York Public Library and a leading repository for archival materials related to African, African diaspora, and African American life, history and culture, in 2020. She previously had worked as the top curator of the International African American Museum in Charleston, South Carolina, and as the head of curatorial affairs at the Chicago History Museum.

Kevin Young, a poet and editor, was the former director of the Schomburg Center when the Smithsonian selected him to head the National Museum of African American History and Culture. Bivins stated that one of her first responsibilities would be to oversee the center’s return to pre-pandemic hours. Its reading rooms and galleries, which are now displaying the exhibitions Traveling While Black: A Century of Pleasure & Pain & Pilgrimage and Subversion & The Art of Slavery Abolition, are now open by appointment two days a week.

The Schomburg Institute, named for Puerto Rico-born Black scholar Arturo Alfonso Schomburg, whose personal library was purchased by the center in 1926, was designated a national historic site in 2017. Over 11 million objects are housed there, including books, manuscripts, photos, and the personal archives and papers of luminaries such as Harry Belafonte, James Baldwin, Sonny Rollins, Ruby Dee and Ossie Davis, Ann Petry and Malcolm X.

Even before she obtained her diploma, she had established herself as a powerful figure in NFT society. Sinclair, who recently completed her junior year of high school, has emerged as a voice for Black women in the NFT sphere. She welcomed Black women photographer members to Foundation, an NFT marketplace, and praised their work on Twitter.

Another artist, Itzel Yard, introduced Sinclair to NFTs; the two connected over their common Caribbean roots, and Yard taught her how to utilize Foundation. (Since then, Yard created a digital work that sold as an NFT at a fundraiser for about 500 Ethereum, or about $1.4 million.) And a kind collector acquired all of Sinclair’s suggested NFTs by Black women artists within an hour of her tweeting a thread of NFTs.

Sinclair has created a weekend-long program in collaboration with Towards Utopia, a trans-feminist, anti-racist organization focused on art and education, beginning with an in-person launch event at Superchief Gallery NFT on June 19, where a select range of pieces will reside over the following weekend. On the same day, a 17-lot auction will go live on Foundation’s innovative interface, with the proceeds benefiting GLITS, an organization that provides housing and support for Black trans people, and herstoryDAO, a collective dedicated to collecting and preserving the art of Black femmes and Black non-binary artists through NFTs. Following the event, select works from the show will be exhibited on LinkNYC screens across the city. 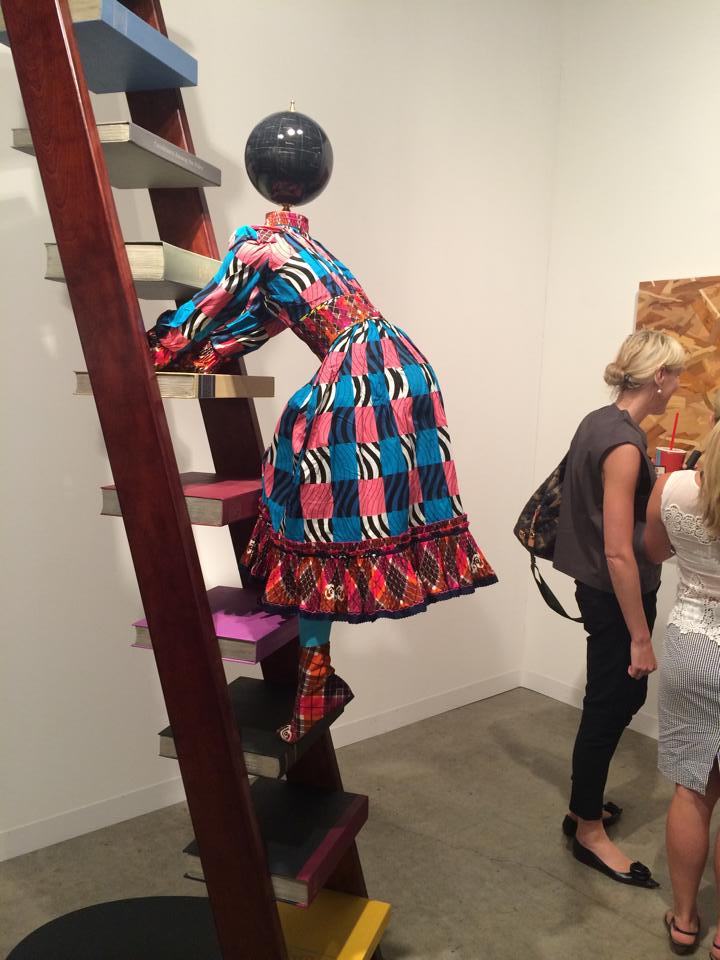 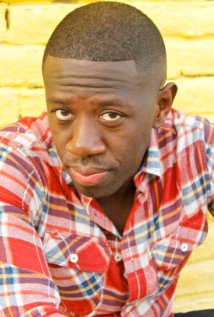 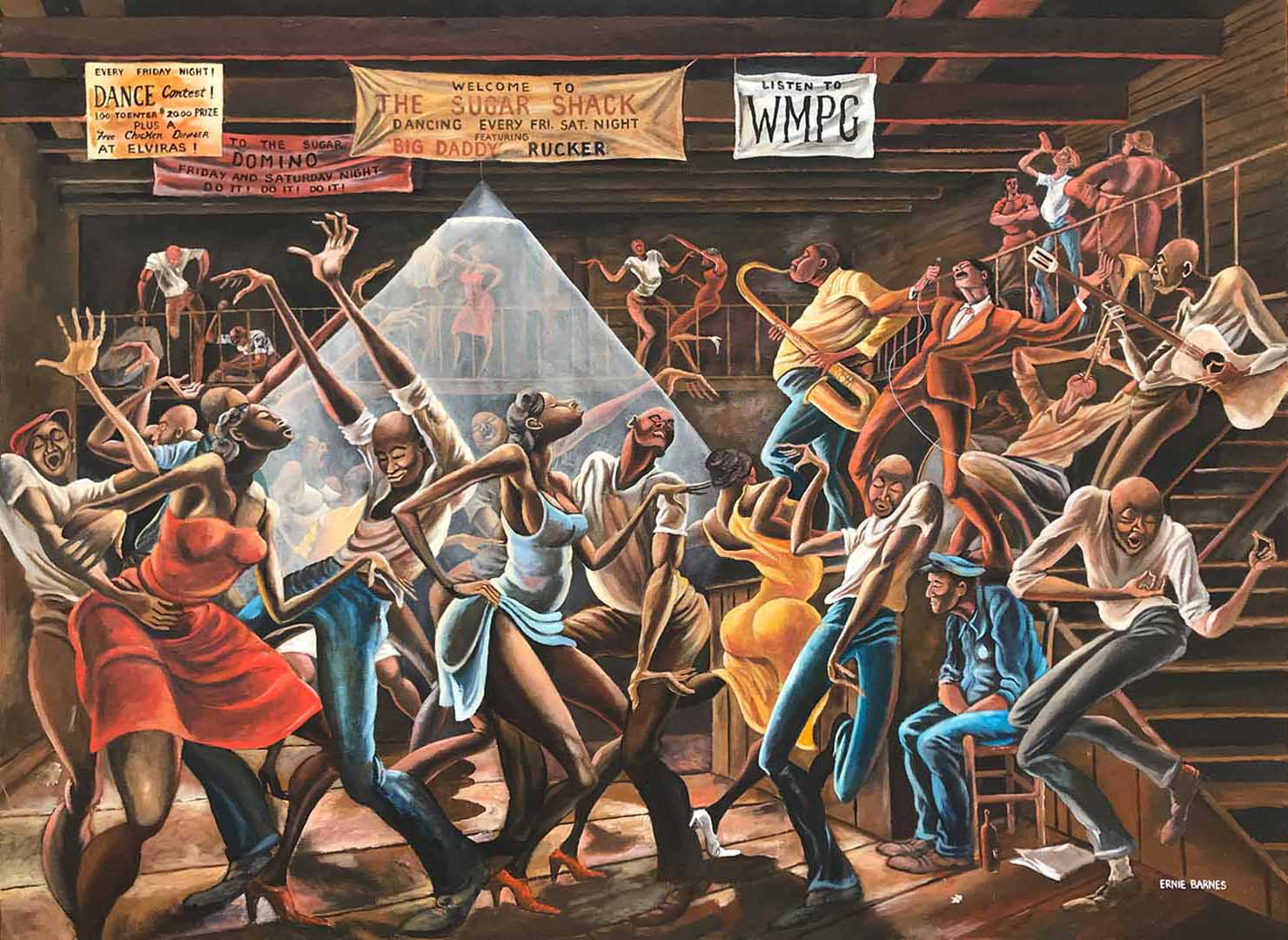