On Oct. 27, Interdisciplinary Artist and Filmmaker Cauleen Smith has won Studio Museum in Harlem’s Wein Artist Prize, which is conjoined with a $50,000 cash award. The award was established in 2006 by George Wein in honor of his wife, longtime Studio Museum trustee Joyce Alexander Wein. The award recognizes and honors an African-American artist’s artistic achievements who demonstrate great innovation, promise, and creativity.

About this year’s awardee, chief curator and director Thelma Golden shares, “Although she has described her subjects as ‘the fragile, the forgotten, the flawed, and the fugitive,’ the effect of her work is overwhelmingly one of plenitude, rich in its exploration of human complexities.” Smith’s work blends the every day and the fantastic, displaying infinite possibilities and potentiality that often lie dormant or overlooked. Smith’s work can be viewed at the Whitney Museum of American Art. Her first solo exhibition, “Cauleen Smith: Mutualities,” is on view until January 31, 2021.

The 15th Annual BET Hip Hop Awards took place on Oct. 27, the second virtual awards show from the network, proceeded by June’s BET Awards. The virtual show featured performances by Big Sean, City Girls, 2 Chainz, and more. The night was full of excitement and energy. One highlight was the all-women cypher featuring Teyana Taylor, Erykah Badu, Brandy, and HER. Women dominated both on stage and in the award categories. One of the standout stars of the awards and of the year is Megan Thee Stallion.

Megan Thee Stallion took home the award for Artist of the Year, Best Collaboration for “Savage Remix” featuring Beyoncé, and Hustler of the Year. Megan’s success comes weeks after her campaign to protect Black Women, which mounted in her Saturday Night Live Performance and in a New York Times Op-Ed.  Megan’s campaign continues the advocacy efforts to support the justice owed to Breonna Taylor. Megan’s campaign is also very personal, defending her protection after the very public press around the alleged shooting by peer, singer Tory Lanez. We look toward 2021 rooting for the young rapper, Megan, who says she is “building her dynasty.”

On Oct. 28, the British Fashion Council’s Institute of Positive Fashion (IPF) announces partnership with the Black Oriented Legacy Development Agency (BOLD) for “The Missing Thread.” The partnership will elevate Black British fashion’s global impact from 1975 to the present through events and a culminating exhibition set for summer 2020. The announcement was made during the British Black History Month, which falls every October.

The IPF’s mission is to help the British fashion industry become more resilient and circular through global collaboration and local action. On their new initiative, IBF says, “The Missing Thread is a vehicle to examine past, present, and future, to contextualize Black fashion culture with authority. Retrospective acknowledgment and recognition of Black cultural contributions are key components in framing the project.”

Black in America: New Battles Same War is on view until February 21, 2021 in the window display of  Higgins Studios and Gallery located in Ledroit Park Washington, DC.

From street photography to documentary photography and art activism, Swann responds to the impulse to address the need for social and political change. She has immersed herself in crowds – in front of police cars, surrounded by insurmountable chantings of a fearless community; her photos prove that we are still here and refuse to abide by injustice or systems that support Black genocide. This collection of work by Swann reflects this powerful and pivotal moment in American history. She captures resilience, loss, rage, and the collective survival of Black Americans in DC and Baltimore.

The Latinx Project, based out of New York University, presents an online exhibition curated by Kiara Cristina Ventura. CYBER HEALING explores how Latinx and Afro-Latinx artists heal via feminine energy and digital space. The Latinx Project at New York University explores and promotes U.S. Latinx Art, Culture, and Scholarship through creative and interdisciplinary programs. Founded in 2018, it serves as a platform to foster critical public programming and hosting artists and scholars.

The dance workshop is presented by experimental artist & dancer Moréna Espiritual, featured in the CYBER HEALING exhibition. The exhibition may be viewed online until December 1st. The workshop is based on Afrolatnix musical and dance traditions. It looks to share tools of intention setting, trauma release, and self-care in isolation. 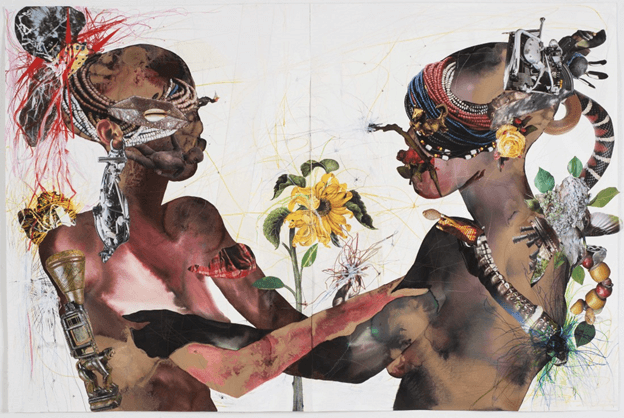 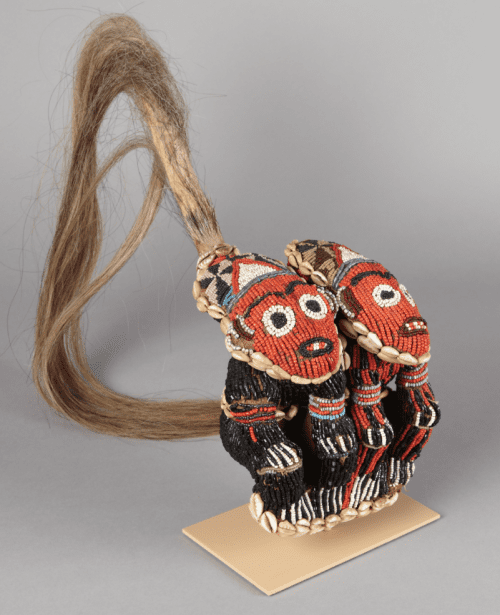 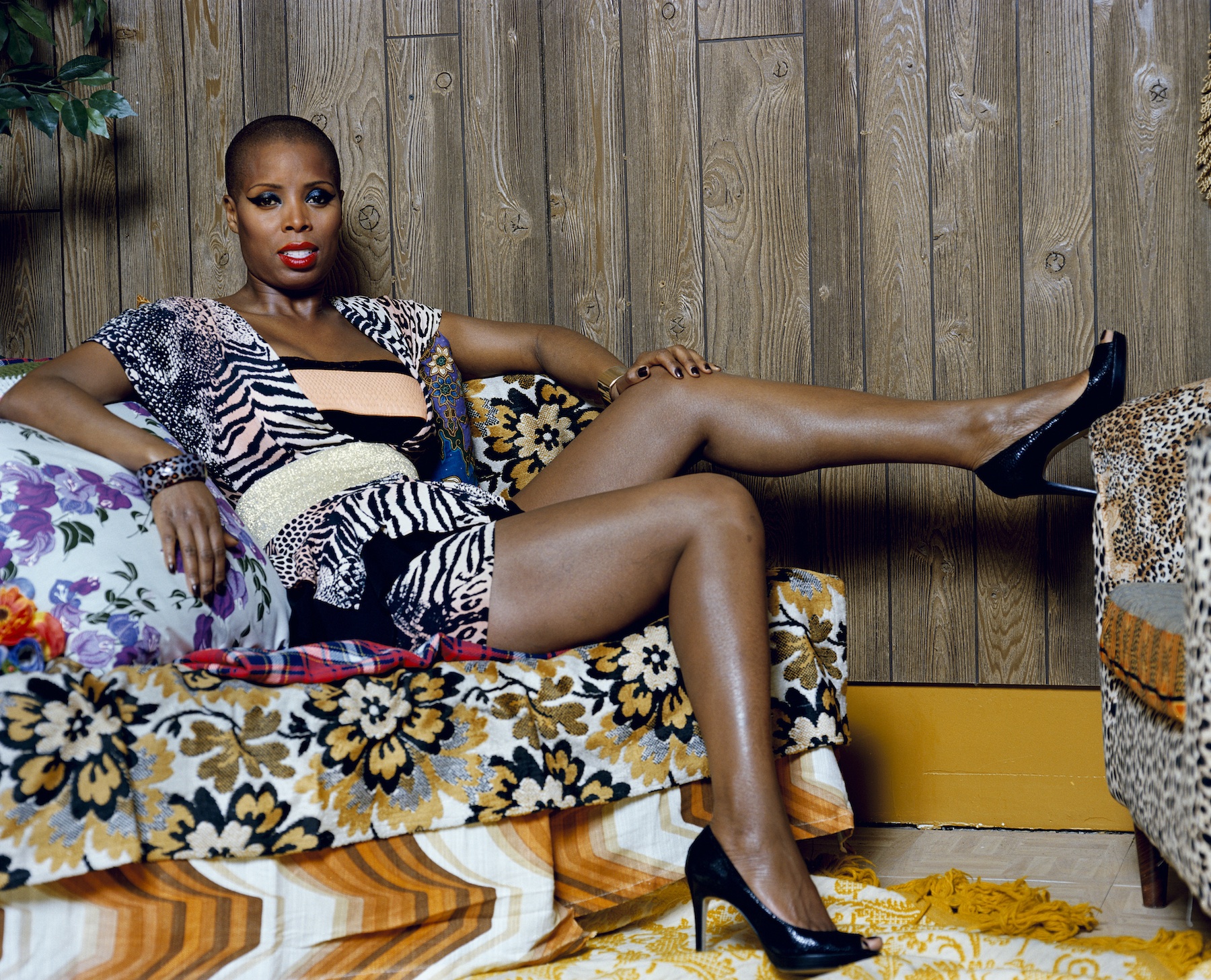