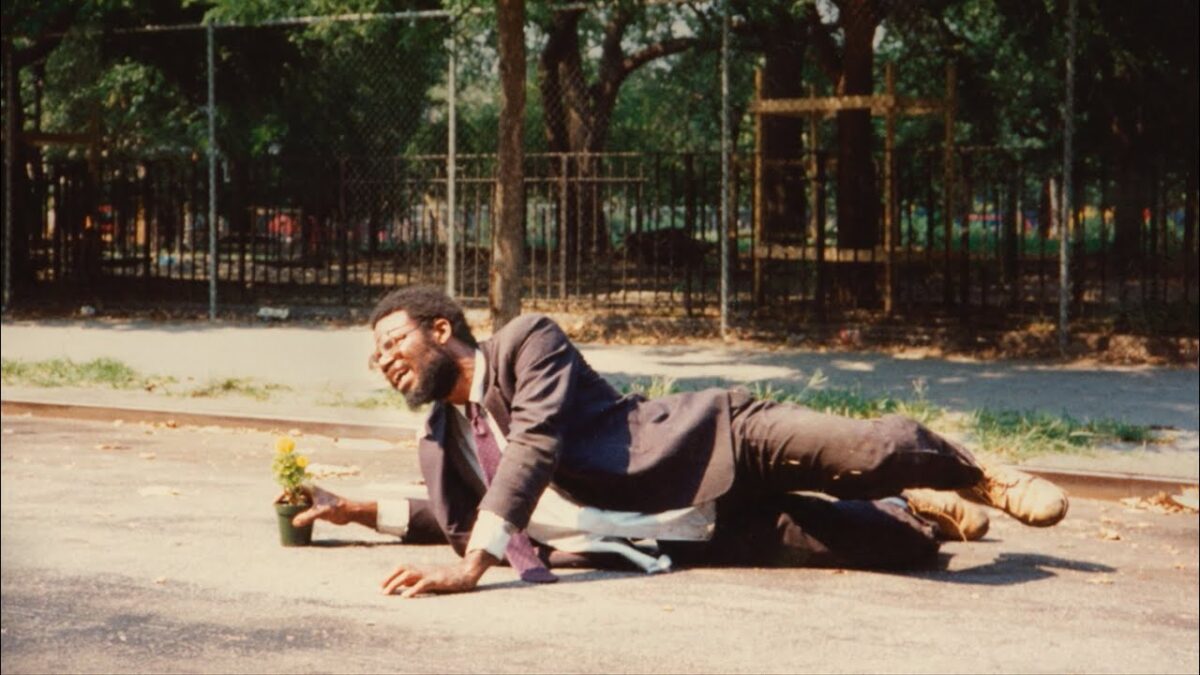 Over 125 artists have donated works to the National Coalition Against Censorship’s (NCAC) art auction to benefit its efforts to defend artistic freedom and fight censorship. This year’s auction is the largest in the organization’s history and runs in conjunction with NCAC’s first virtual benefit event on November 11th at 6.30pm ET.

The auction is being hosted by VU Galleries, a platform creating a new model for charity auctions. Bidding opens Wednesday, October 28th and closes on Friday, November 13th.

NCAC has been advocating for free expression and the right to think, create and explore new ideas for almost 50 years. NCAC’s Arts Advocacy Program is the only national project dedicated to working directly with individual artists and curators involved in censorship disputes. NCAC works to protect artists’ rights to participate in the democratic dialogue by defending public access to their work, and supporting their ability to freely express views that might be unpopular or controversial.

The auction is curated by artist Kathy Brew, a videomaker/artist and curator. In addition to her award-winning documentaries, experimental work, and public television productions, she has worked with the Museum of Modern Art’s Documentary Fortnight (2016-2020) and Lincoln Center’s NY Video Festival, as well as the Margaret Mead Film Festival at the American Museum of Natural History and Thundergulch/Lower Manhattan Cultural Council’s new media arts initiative, among many others. In 2018, she spent four months in Peru as a Fulbright Scholar, where she completed Following the Thread, a short film about indigenous weaving communities, along with a portfolio of photographs. Kathy teaches at the School of Visual Arts MFA Art Practice Department.

For the first time, NCAC’s annual benefit event, the Celebration of Free Speech and Its Defenders, will be held online this year. The event will honor Grammy-winning band Portugal The Man, best-selling author Becky Albertalli and artist and educator Karyn Olivier with Free Speech Defender Awards. The event will be hosted by author and comedian Ben Philippe and is chaired by Donna Bray, Vice President and Co-Publisher of Balzer + Bray, an imprint of HarperCollins Publishing. The November 11th event is free and open to the public.

NCAC is grateful to all of the artists, galleries and curators who have generously donated to the auction. 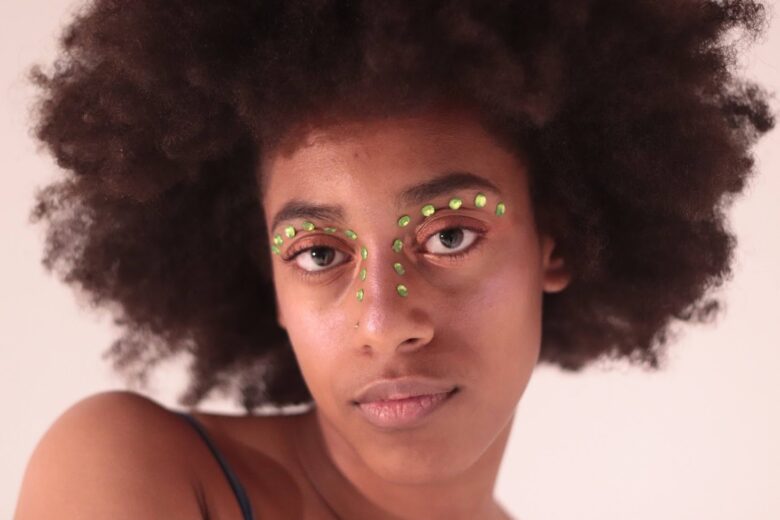 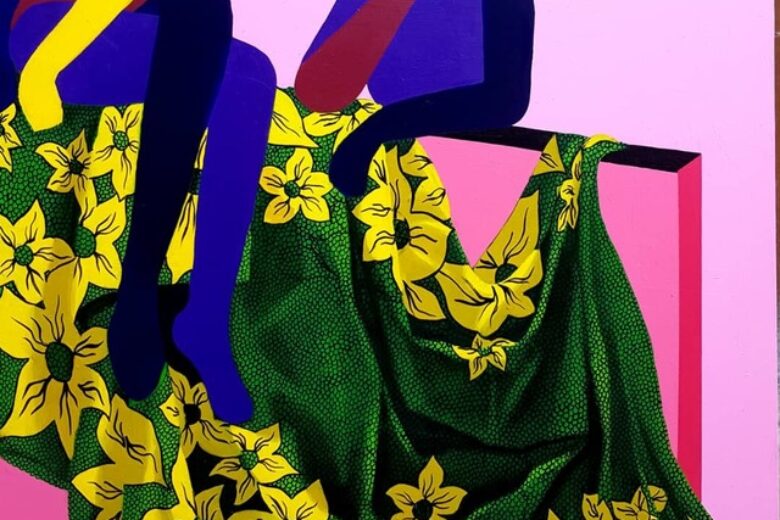