Prospect New Orleans is proud to announce the artist list for the 2020 iteration of the international contemporary art triennial, Prospect.5: Yesterday we said tomorrow, which will open to the public in New Orleans on Saturday, October 24, 2020, and remain on view through January 24, 2021. Curated by the Susan Brennan Artistic Directors of Prospect, Naima J. Keith and Diana Nawi, Prospect.5 will feature the work of 51 artists and artist collectives in museums, cultural spaces, and public sites throughout New Orleans. In intimate conversation with the surrounding city, Yesterday we said tomorrow centers around questions of history. The participating artist list represents a range of practices, and focuses heavily on the work of African diaspora artists and those working on the ground in the city. Twenty percent of included artists are based in New Orleans.

The exhibition title Yesterday we said tomorrow is drawn from New Orleans–born jazz musician Christian Scott’s socially conscious 2010 album Yesterday You Said Tomorrow. The relationship between history and the contemporary moment was a central concern to triennial curators, and to many of the included artists. “We started with an investigation into how the past informs the present, looking to a diverse and intergenerational group of artists whose work contends with questions of history in a breadth of ways. Yesterday we said tomorrow reflects the many ways contemporary artists are working to understand our moment.” said Diana Nawi.

The majority of artists featured in Prospect are producing major new works, whether in the studio for those working in media such as painting, drawing, printmaking, and installation or in the larger world for those creating video and sound pieces, or working in collaboration with the city, local communities, or cultural organizations. Many of the projects interact with the history of New Orleans, a history that is emblematic of the country itself. Tiona Nekkia McClodden (b. 1981, Blytheville, Arkansas; lives in Philadelphia) will create a film in New Orleans and the surrounding area about ancestry and migration, and the act of homecoming across generations. Candice Lin (b. 1979, Concord, Massachusetts, lives in Los Angeles) will display a series of ceramic works referencing the New Orleans’s 19th-century meat industry, which evolved at the nexus of race, ecology, and capitalism. Josh Kun (b. 1971, Los Angeles; lives in Los Angeles) will explore the presence and legacy of the 8th Cavalry Mexican Military Band at the 1884 World’s Industrial and Cotton Centennial in New Orleans and the continued interchange of music from these two regions. The Neighborhood Story Project (founded 2004; based in New Orleans) are working with women healers, religious leaders, and spiritualists from New Orleans to present their individual practices through a dynamic, multimedia presentation that includes photography, music, oral histories, and altars.

“One of the key features of Prospect has always been the vibrancy and complexity of New Orleans itself and our exhibition seeks to be attuned to that. We brought together what feels like a truly diverse group of artists, ranging from emerging to leading voices in the field, around ideas. We wanted to take on ambitious projects with emerging artists, to revisit familiar names through bold new endeavors, and to undertake an in depth look at the work of recent art history,” said Naima J. Keith.

Nick Stillman, Executive Director of Prospect New Orleans, said: “Prospect.5 will be a deeply thoughtful and exploratory chronicle of a city in which historical legacy impacts contemporary reality in exceptionally unique ways. We’re thrilled to announce the artists who are making this triennial possible.”

Barbara Chase-Riboud (b. 1939, Philadelphia; lives in Paris and Rome)

The Neighborhood Story Project (founded in 2004; based in New Orleans) 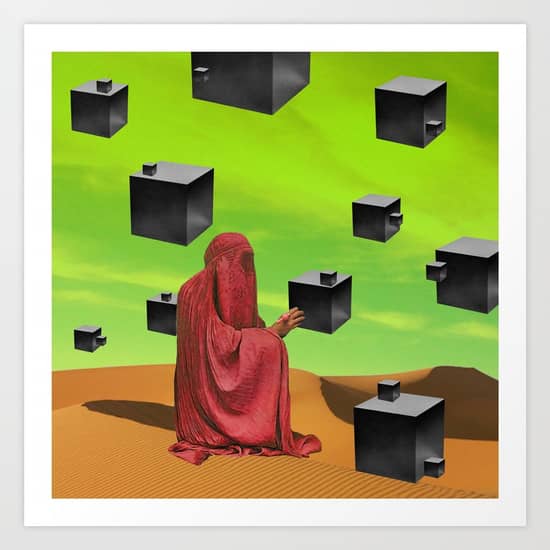 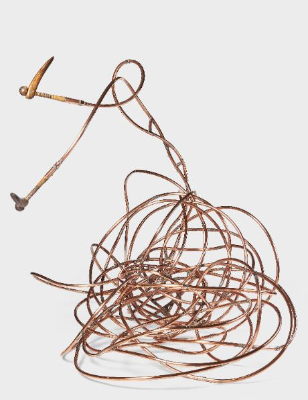 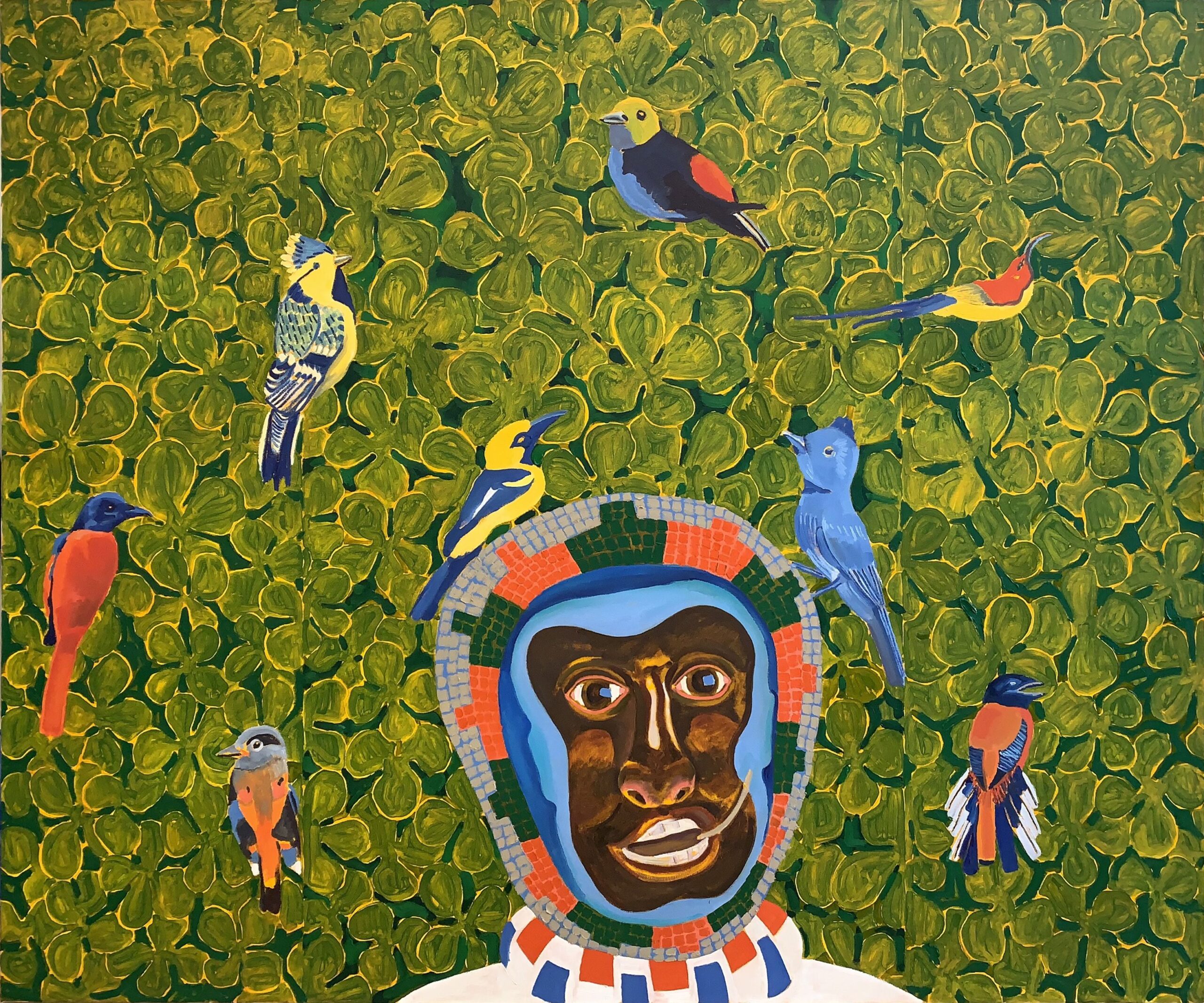 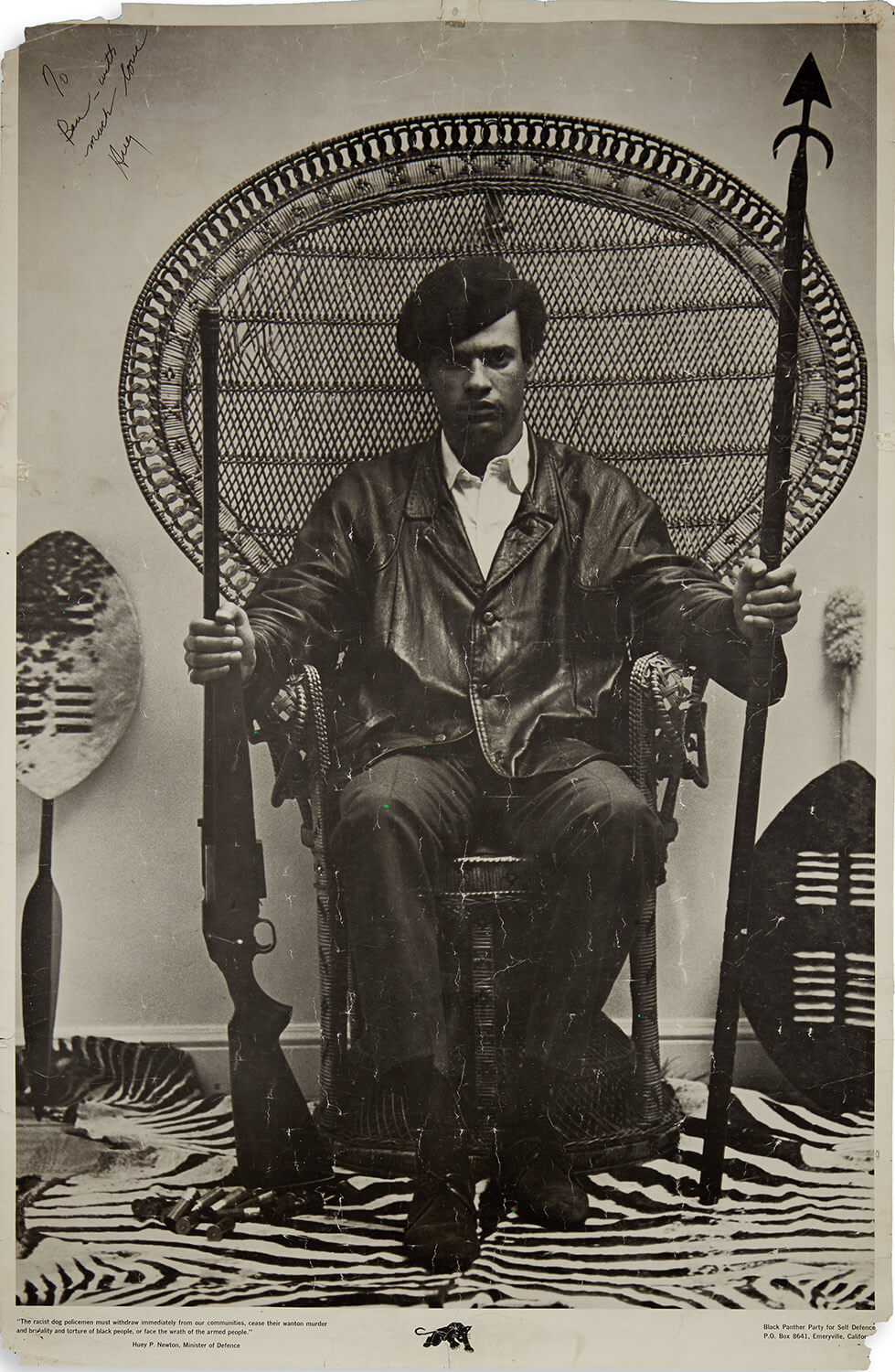