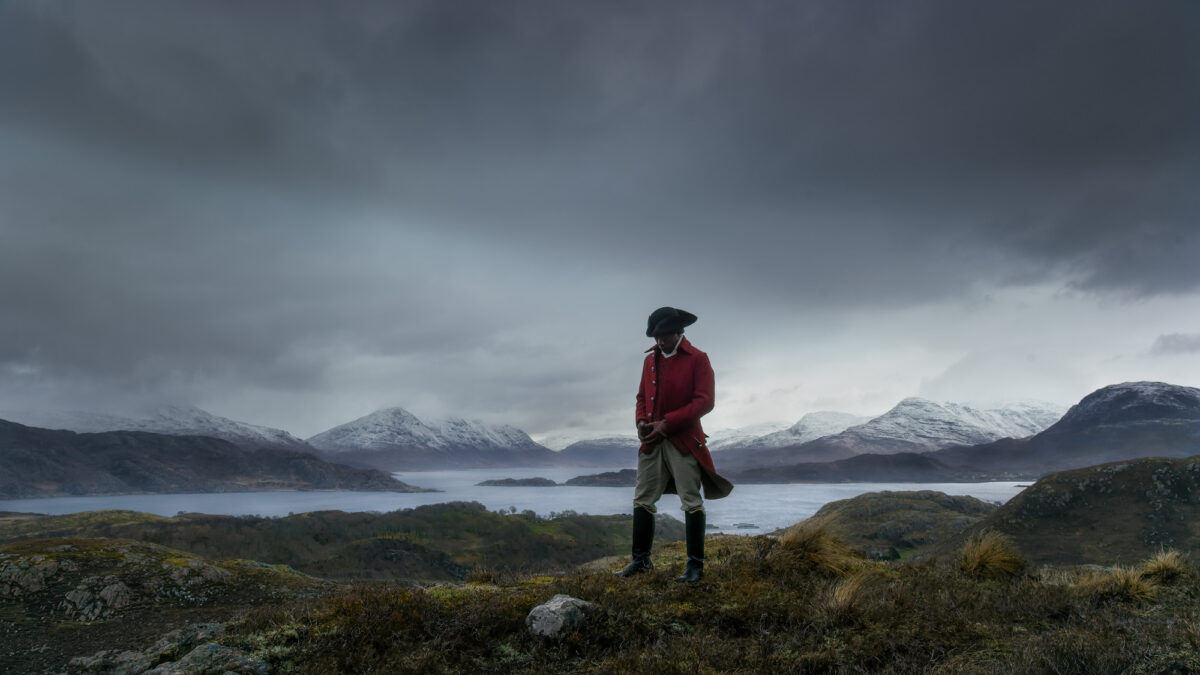 The filmmaker and screenwriter John Akomfrah’s atmospheric films probe the structure of memory, the diasporic experiences of migrants, and the historical, social, and political roots of postcolonialism. A founding member of the influential Black Audio Film Collective (1982–1998), he continues to work with his long-term creative partners David Lawson and Lina Gopaul. Early on in his career, he established the multifaceted visual style of his filmic essays, for which he combines archival material from different periods of history, writings from literary and classical sources, and newly shot sequences in distinctive and poetic montages. His editing consistently defies monolithic narratives and historical chronology. Many of the artist’s immersive video installations are multichannel visual compositions, unfolding contrasts and dialogues between image and sound to explore the implications of various junctures and stories.

By reflecting personal as well as collective memories, Akomfrah’s films bring global realities into view. A recurrent motif in his work is water, which acts as a reservoir of recollections; in the immensity of the ocean, it also marks the scene of the colonial conquests and the transatlantic slave trade as well as contemporary migrant flows.

In the Secession, John Akomfrah will show his film installation Vertigo Sea (2015) among others, in which the artist puts the focus on climate change and scrutinizes the complex interconnections between humanity’s devastation of the natural world and its self-destructive impulses. For example, he juxtaposes the cruelty of the whaling industry with episodes from the epic ocean crossings that many generations of migrants have hazarded in search of a better life.

John Akomfrah was born in Accra, Ghana, in 1957 and lives in London.

Michael E. Smith
Michael E. Smith makes sculptures, installations, object collages, and videos; he sometimes also creates interactive sound installations, conceiving of the gallery space he is working in as an active partner in the dialogical process of producing an exhibition. Smith’s installations limn a space of experience that addresses itself to much more than just our sense of vision. Integrating immaterial components such as light, sound, and habitual procedures, he seeks to sharpen all our perceptual faculties.

His engagement with the given architecture, the space in which exhibitions are held or works are presented, is characteristic of this approach. Simple modifications such as changes to the ordinary lighting conditions—by dimming or eliminating illuminants—engender minimal disruptions in the system of the familiar. Subtle interventions, like the removal of door handles, alter routines, paths, and functions and sensitize both visitors and employees to the situation.

Smith’s exhibitions are elaborate ensembles of selected objects that enter into dynamic interaction within a defined framework, both with each other and with the specific space. Working with found objects he gathers in his studio, Smith begins by making “material sketches”: loose arrangements in which he tests things to explore their potential as vehicles of meaning. He does not finalize his works until he installs them in the exhibition setting, and many take concrete form only in the show or even owe their existence to a moment’s inspiration.

Smith’s work sometimes prompts associations with environmental devastation and the disappearance of—human and animal—habitats. It touches on political and social experiences, ecological crises, consumption under capitalism, and the wasteful use of resources as well as violence, death, and social injustice. His art is informed by his roots in Detroit, a city that is ground zero for the decline of the American economy and working class, but has also long been home to a thriving and diverse music and alternative culture scene.

Michael E. Smith was born in Detroit in 1977 and lives and works in Providence, Rhode Island. 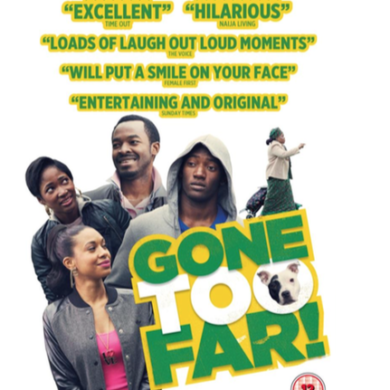 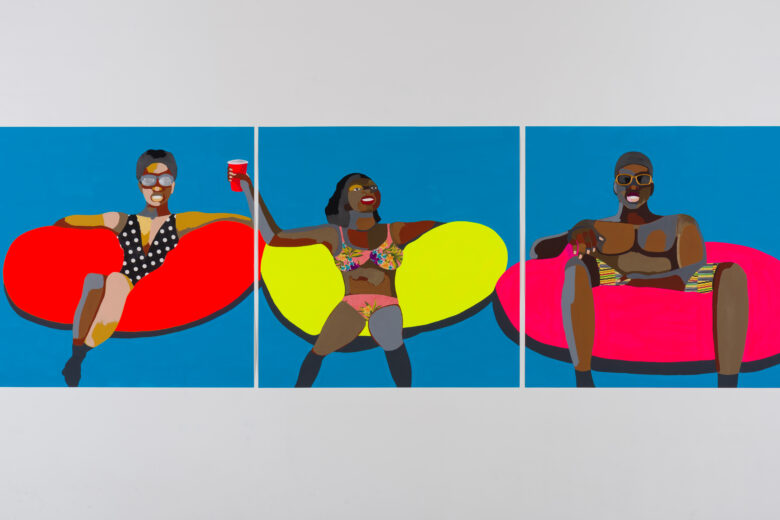 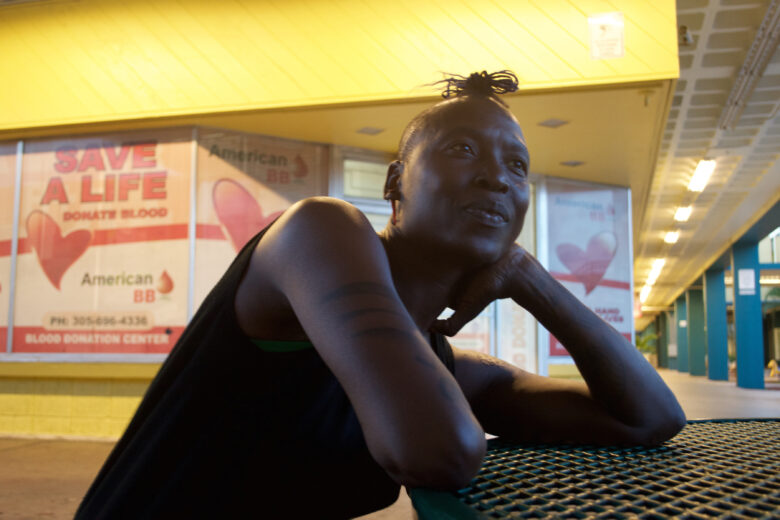