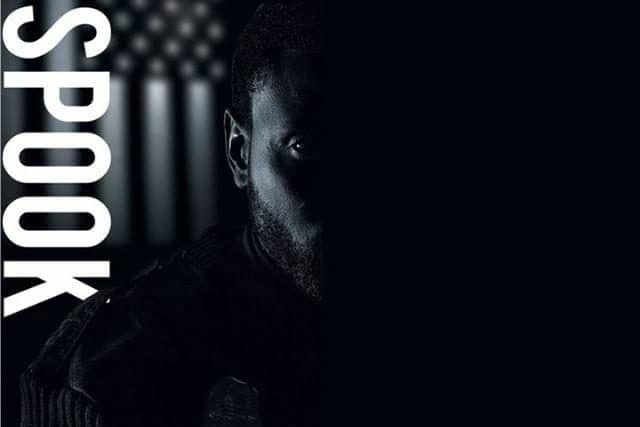 Spook the latest production from playwright/actor Meshaun Labrone is a provocative fictional account about police officer, Daryl “Spook” Spokane, who is tried and convicted of murdering five of his fellow officers. The solo performance takes place on death row in the hours that precede Spooks’ execution. During those hours Spook ruminates on his life and the disturbing events that catalyzed his shooting spree. Meshaun and I sat down for a brief interview to discuss Spook and the histories that inspired the work.

Angela N. Carroll (AC): You have a strong history of producing, writing, directing and starring in plays about radical Black male figures like Stokely Carmichael and Tupac Shakur. Why are you drawn to these narratives?

Meshaun Labrone (ML): My first solo play was called The Hate U Gave: The Tupac Shakur Story while I was a student at Florida International University. I later revised it into a one-man play and changed named to Right to Remain: The Life and Mind of Tupac Shakur. I knew the brother was more than a gangsta rapper; he was a poet and an actor. His beliefs are my beliefs that Black people need to do from themselves. There is a parallel between Tupac ad Shakespeare’s Richard the III. His story, Tupac, and Carmichael are tragic tales, historical and tragic journeys about revolutionaries trying to hold up a mirror. [They are] messengers and warriors. Tupac and Stokely are a part of a trilogy that I wanted to put together.

AC: You will present a new play at this year’s Capital Fringe Festival called Spook about an ex-police officer named Daryl “Spook” Spokane who turns into an “active shooter.” Talk a bit about who Spook is and how the story evolved into a screenplay.

ML: I wanted to try and find the answer to all these active shootings that have been taking place over the past 20 years all the way back to the 1960s University of Texas shooting, Columbine, and others. I wanted to capture what goes on in the mind of an active shooter by looking at what goes on with active shooters. Spokane is an officer who did not believe in protesting, and he would act. He wanted to be a part of the solution not problem by joining the police force. He seemed like a person/character who saw too much and snaps after seeing his partner and other officers do some corrupt [acts]. Spook is the third phase of this trilogy – Spook is the ghost of the future yet to come.

AC: You used to be a police officer, and you have on a hat right now for the National Security Administration (“NSA”). Are you still employed by those agencies?

ML: I’m not, but I would like to do that work again – if you’re a brother you should be able to deal with other brothers a little better. As a people we have to do a better job of dealing with racism and white supremacy, we need to purge ourselves from it. I’m holding all of us accountable. I have to hold all of us accountable. We are at a point where pharaoh has let us go, but we keep holding onto his pants legs.

AC: What lasting impression do you hope the play will have on viewing audiences?

ML: Walk away with knowledge about the repercussions of the continuing practice of white supremacy whether you are classified as white or Black. This show is probably my finest work. It touches on all of those sections to the overall arch enemy and breaks it down; being Black, growing up and being smashed back down.

Whether you believe that Black Lives Matter, Blue Lives Matter or sit somewhere in between, you will surely find Spook to be a polarizing and brooding work.

Spook will premiere at the 2018 Capital Fringe Festival in Washington D.C. on Friday, July 13, 2018, at 8:00 p.m. For more information and additional showtimes visit https://www.capitalfringe.org/. 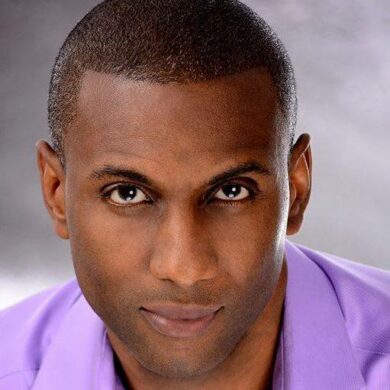 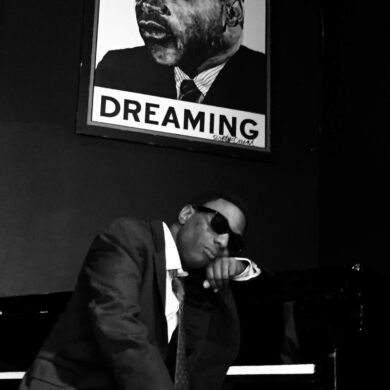 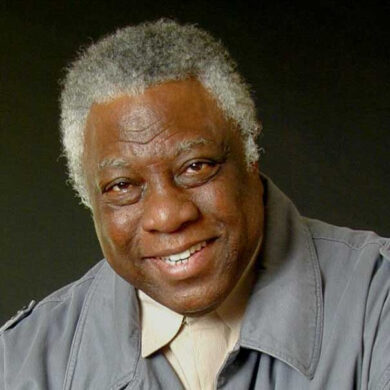 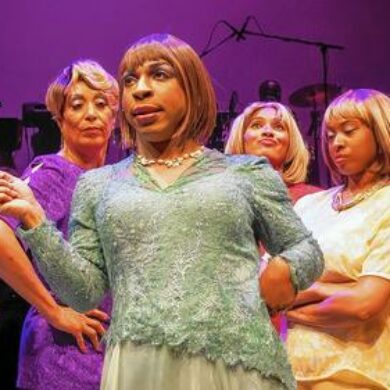 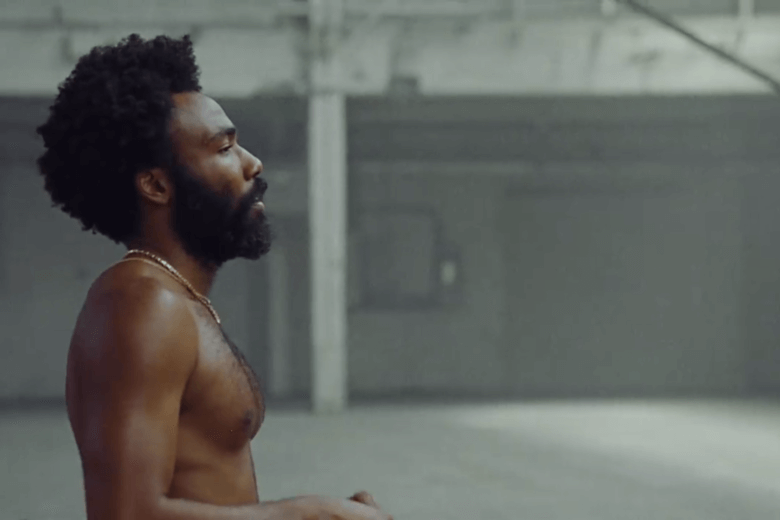 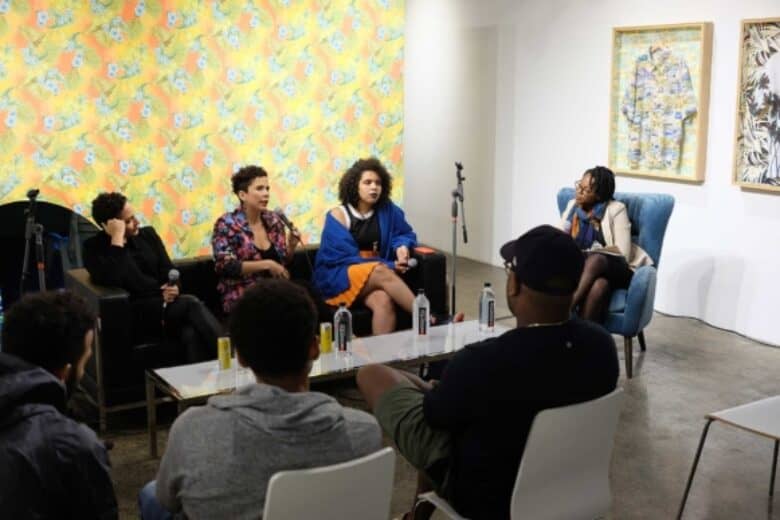