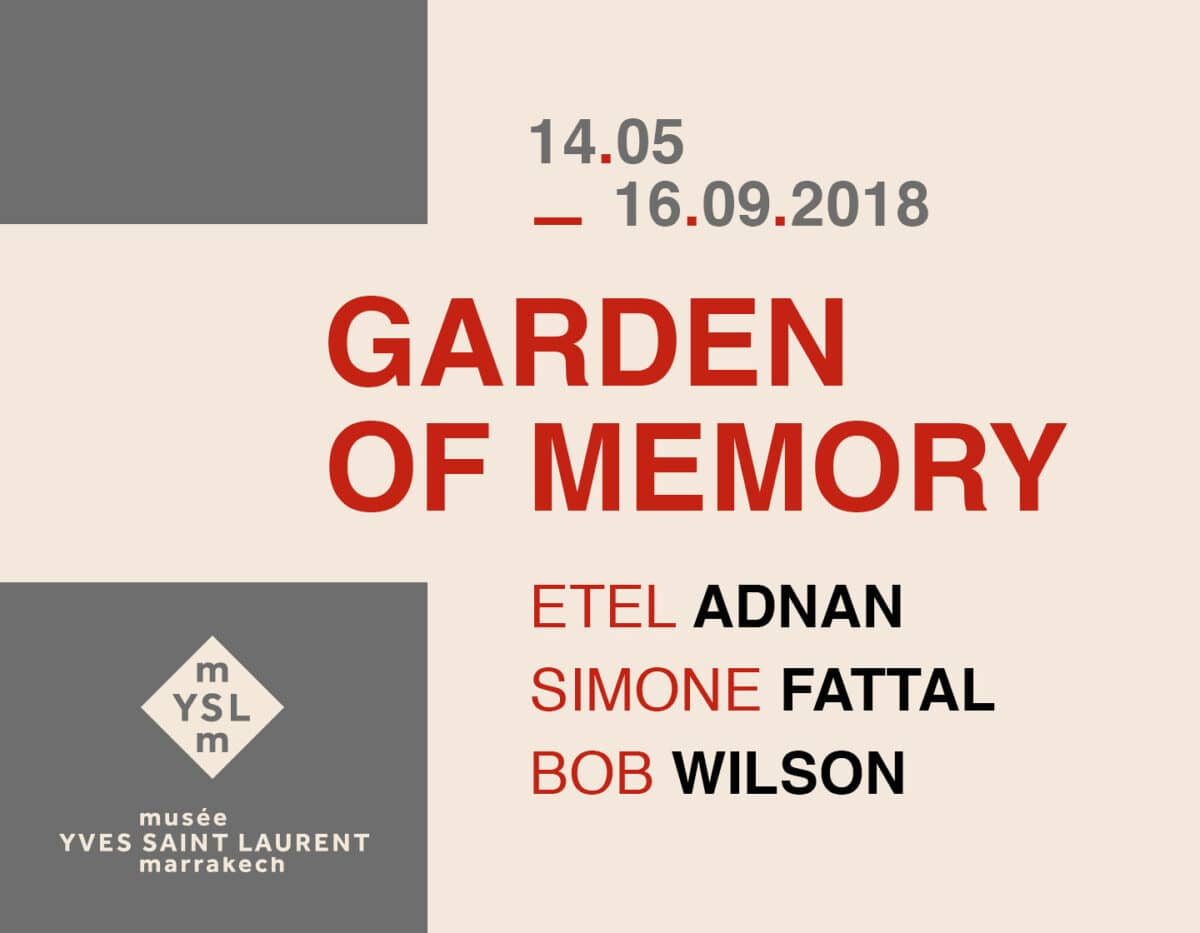 This exhibition has been conceived as a conversation between three artists: Etel Adnan, Simone Fattal, and Robert Wilson. It was inspired by their shared experiences, whether in Morocco, Lebanon, California or Paris. Etel Adnan and Simone Fattal spent their lives between Beirut, Sausalito (California) and Paris. Both artists visited Morocco numerous times in the 1970s and 1980s, and contributed considerably to the artistic scene of the country. Etel Adnan and Robert Wilson became friends in 1972 before working together. Etel Adnan wrote the French text for Robert Wilson’s legendary 1984 opera The CIVIL warS. The close friendship between Pierre Bergé and Robert Wilson, as well as their shared vision, led to the creation of many important works by the stage director.

This exhibition is based on a succession of these shared memories and experiences. They create the foundation, and at times impetus, for the exhibition, but are not its subject. Garden of Memory reveals itself as a non-linear narrative, a mental landscape, a choreography combining poetry, sound, and sculpture. The thrust behind it all is a poem by Etel Adnan, “Conversation with my soul (III),” read by Robert Wilson over music by Michael Galasso. In turn, Simone Fattal responds to the poem by manifesting the profound coherence between the various creative elements. Her sculptures—stelai, figures, and angels—discretely exalt the capacity for listening and perceiving.

The fundamental meaning of this exhibition is found less in the individual works, and more in the hidden treasure they collectively contain. It is a paradoxical space. It is an act of commitment; a manifestation of friendship and love. The public is invited to savour and feel emotions that have been gathered and condensed by the artists.

Etel Adnan (b. 1925, Beirut, Lebanon)
Etel Adnan is a poet, essayist and visual artist who divides her time between Lebanon, France, and the USA. She retired from a permanent teaching position in the late 1970s and now devotes herself to her art and writing. A powerful voice in feminist and antiwar movements, Adnan has published several works of poetry and fiction, including Sitt Marie Rose (1978), The Arab Apocalypse (1989) and Master of the Eclipse (2009).

Simone Fattal (b. 1947, Damascus, Syria)
Simone Fattal is a sculptor and the founder of The Post-Apollo Press. Launched in 1982 in Sausalito, California, the publishing house was dedicated to innovative and experimental literary works. In 1988, she returned to artistic practice after enrolling at the Art Institute of San Francisco. Fattal’s oeuvre includes sculptures, ceramics, collages, and paintings. In 2013, she released a movie, Autoportrait, which has been shown worldwide at many independent movie festivals.

Robert Wilson (b. 1941, Waco, Texas, USA)
Since the late 1960s, Robert Wilson’s productions have decisively shaped the look of theatre and opera. Through his signature use of light, his investigations into the structure of simple movements, and the classical rigor of his scenic and furniture design, Wilson has continuously articulated the force and originality of his vision. Wilson’s close ties and collaborations with leading artists, writers, and musicians continue to fascinate audiences worldwide.

Garden of Memory is the third temporary exhibition to be presented at the Musée Yves Saint Laurent Marrakech since its opening in October 2017. All the exhibitions, including Jacques Majorelle in Morocco and The Sculptural Dresses of Noureddine Amir, reflect the Foundation Jardin Majorelle’s desire to promote Moroccan art and creativity, including work by contemporary artists. 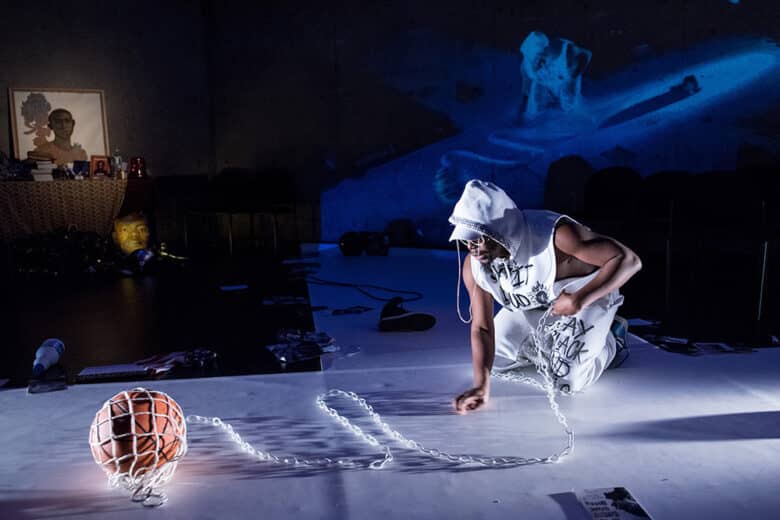 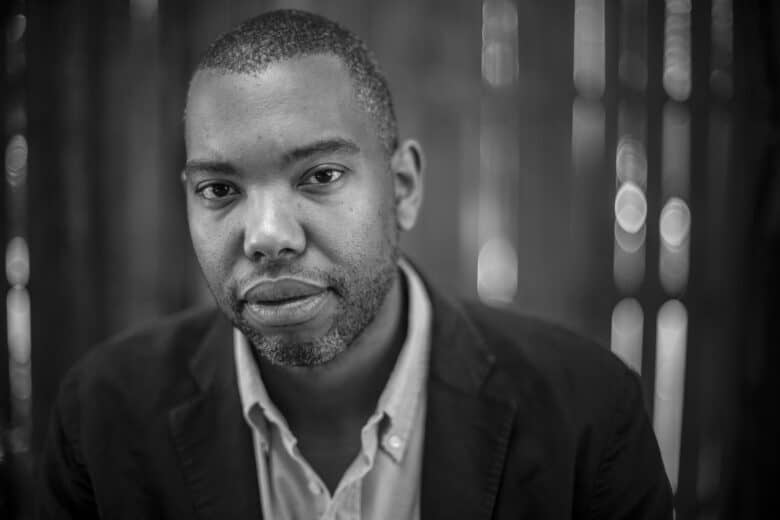