Invited by the NMNM to create an exhibition for Villa Sauber before its closure for renovation, Latifa Echakhch devised an installation inspired by the tradition of the Romantic landscape, with representations of lush vegetation and ruins.

Le jardin mécanique brings together memories of the 19th century development of Monte-Carlo and the childhood impressions and memories of the artist. On the scale of a villa, it challenges our perception of space and time and considers how nature might survive in a post-apocalyptic décor.

Latifa Echakhch was born in El Khnansa, Morocco, in 1974. Shortly after, her family moved to Aix-les-Bains in France, where her father worked for the Casino Grand Cercle and its prestigious theatre. Important aspects of her childhood were the natural landscapes that inspired some of Lamartine’s most beautiful poems and the discovery of the backstage area of the theatre and its machinery, devised and installed in the early 20th century and similar in many ways to that of the Monte Carlo Opera.

On the occasion of several trips to Monaco, Latifa Echakhch built her exhibition around emblematic places of the Principality, such as the Opéra Garnier, the Villa Sauber and the Jardin Exotique as well as different collections of the museum.

Echakhch selected fragments of set models made by Alphonse Visconti, head decorator at the Opéra de Monte-Carlo from 1903 to 1924, for such productions as Pompeï, Moïse, Hélène en Egypte, Jérusalem or else Masques et Bergamasques, which was created in Monaco in 1919, in the spirit of Verlaine’s Fêtes Galantes. The selected details were then produced in the form of scenery and laid out around the exhibition space to form a landscape as artificial as it is fanciful. This installation, which reveals the back of the scenery as much as its myriad of painted details, annihilates the illusionist function of painting as much as its narrative character, to plunge visitors into an uncertain environment.

The pieces of the landscape thus recomposed, are hung from imaginary theatre machinery and related with the tradition of mechanical automata which were manufactured in Paris during the 19th century. These “salon” toys, linked to French colonialism and a fondness for exoticism, inspired five new videos. By filming the original automata together with electric replicas made by a master clockmaker for the former Musée national de Monaco, Latifa Echakhch strengthens the feeling of “Inquiétante Etrangeté” provoked by these anthropomorphic sculptures and she replicates, through fugitive plans, the mirror relationship between an automaton and its double, the original and the copy.

In a similar perspective, a series of ten new paintings, Sans titre (le jardin exotique) relates to the creation and illusionist laying-out of Monaco’s exotic garden during the 1930s, in which a setting of rocks was created almost entirely with the use of concrete, which in some way heralded the development of the Monegasque cityscape during the rest of the century. 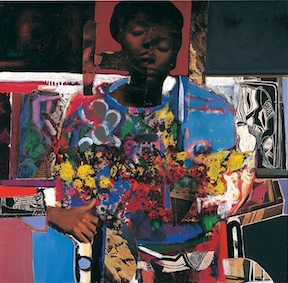 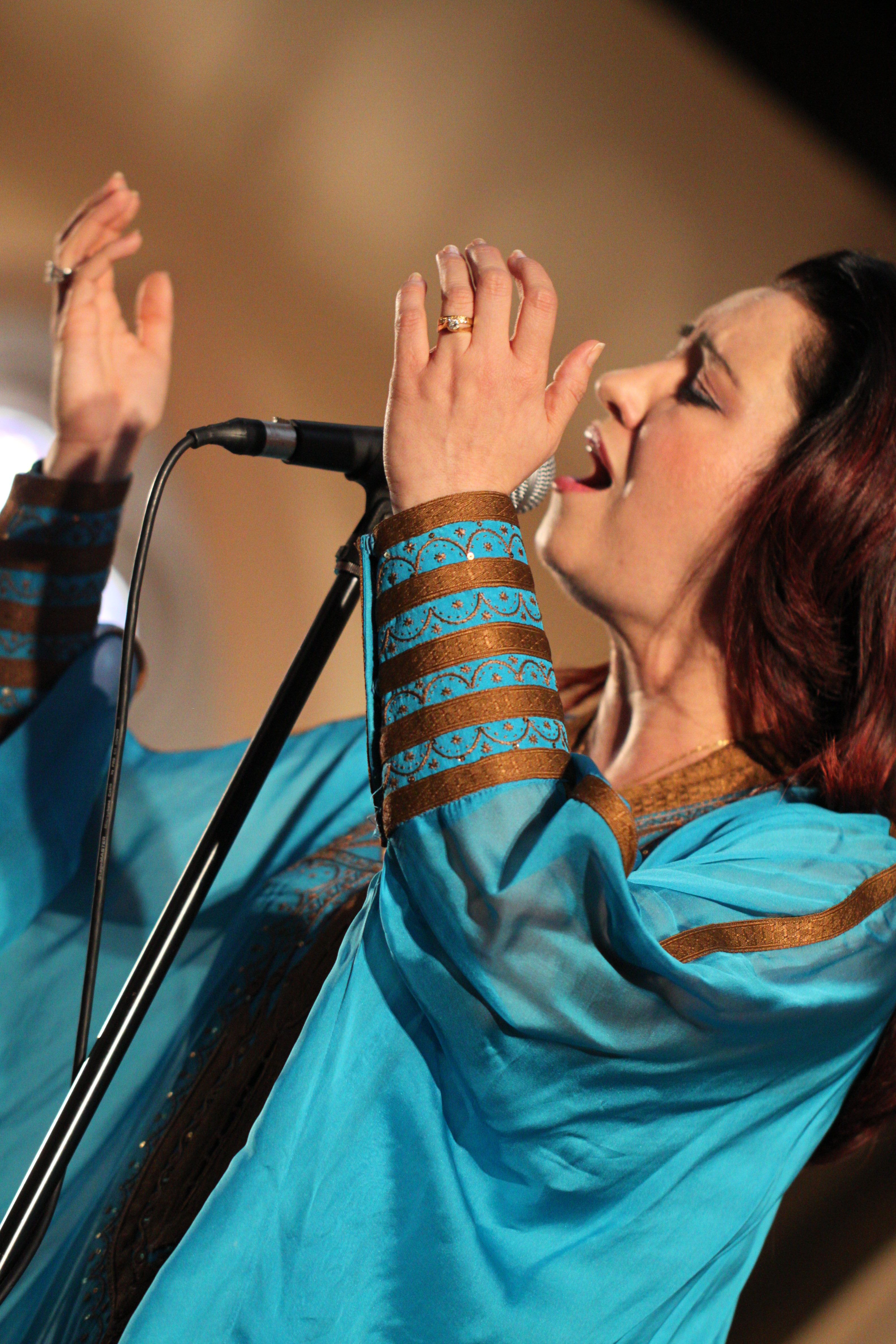 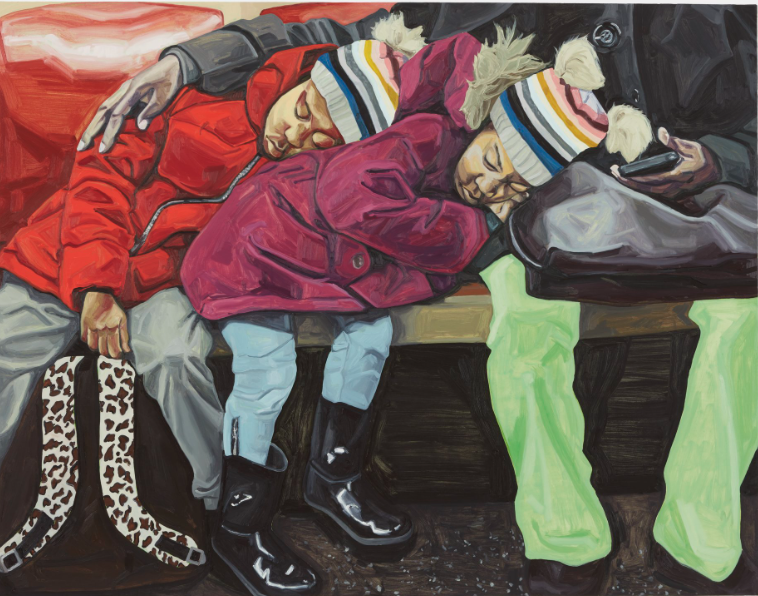 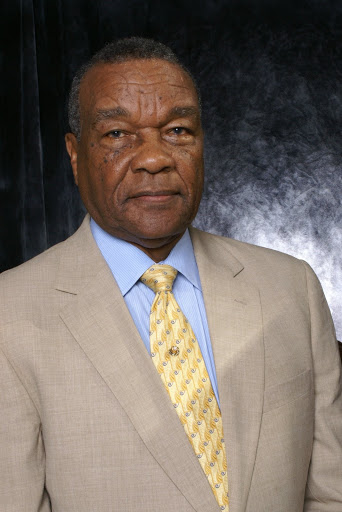