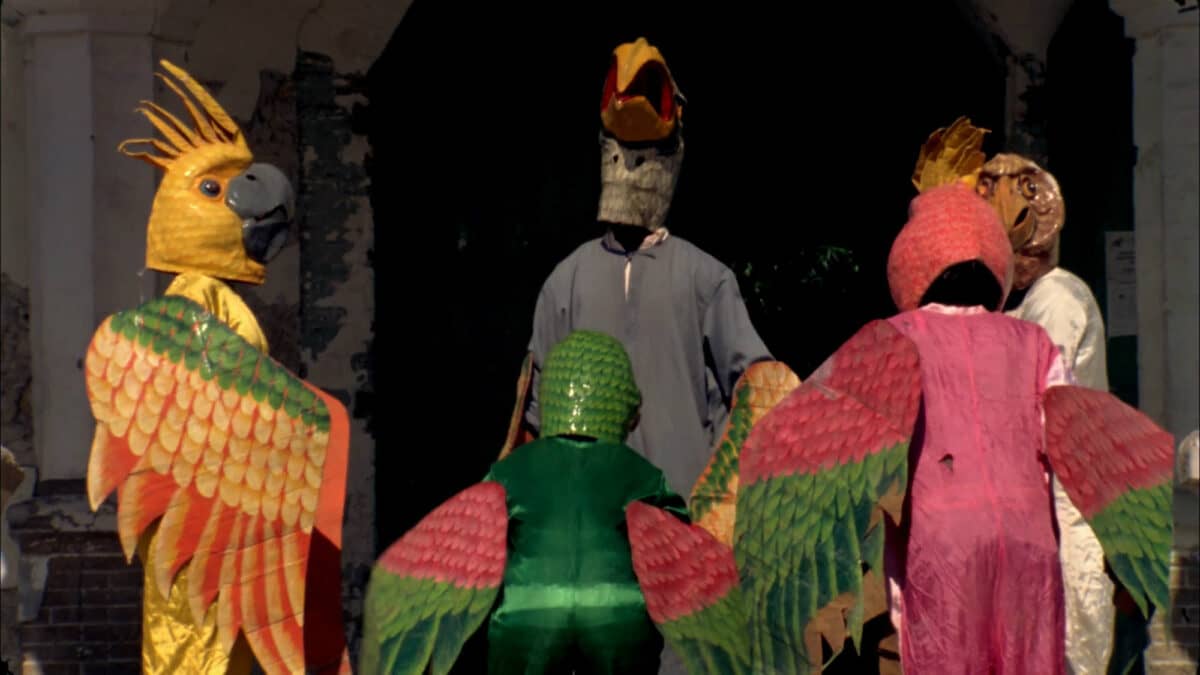 Tate Film’s cinema programme is conceived as an ongoing exhibition bringing together the films of emerging and established artists and filmmakers working in different traditions of cinematic and artistic practice. The programme explores and asserts the place of the moving image within the museum of the 21st century, mapping lineages and new practices within a larger art historical frame. It is in constant dialogue with Tate Modern’s exhibitions and collection displays, extending thematic exhibitions and collection artists’ representation into the space of the cinema, as well as in dialogue with Tate’s mandate to champion diverse perspectives and approaches.

The cinema programme is a stage for unique encounters with artists’ film in all its forms, as well as for in-depth discussions that frame filmmaking within artists’ wider practice. Structured into three regular strands—Pioneers, Artists’ Cinema and Counter-Histories—it draws contemporary and historical works into unexpected conversations along various curatorial threads. 2018’s winter/spring programme delves into an array of films in dialogue with the Surrealist tradition, while the autumn programme picks up Tate Film’s ongoing explorations of artists’ ethnography and cinematic portraiture.

Pioneers
The Pioneers strand presents retrospectives of filmmakers and artists whose works have proposed new approaches to cinema.

The 2018 Pioneers series opens with a selection of 16mm films by renowned filmmaker and photographer Babette Mangolte, curated in dialogue with her installation How to Look…1978–2010 currently on view in the galleries. Spanning five decades of the artist’s career, a survey of the films and videos of Joan Jonas complements Tate Modern’s landmark expanded exhibition. The four-screening series is curated thematically and draws in the works of filmmakers who have been influential to Jonas, including Maya Deren, Kenneth Anger and Jack Smith. A final Pioneers series dedicated to the cinema of Wang Bing celebrates 15 years of the Chinese artist-filmmaker’s boundary-pushing documentary language.

Counter-Histories
This strand presents thematic programmes that challenge stereotypes of regional and historical movements in film and art history.

2018’s Counter-Histories series Museum of Clouds explores a decade-long, ever-expanding dialogue amongst a generation of artist-filmmakers spread across several continents. Including works by Gabriel Abrantes, Mati Diop, Ben Russell, Laida Lertxundi, Benjamin Crotty, Phillip Warnell, Basma Alsharif, Matías Piñeiro, Ben Rivers, Shambhavi Kaul and Daniel Schmidt, among others, the programme explores the various forms of collaboration and discussion initiated between these artists as well as the sites and figures that have fostered these forms of exchange. Encompassing a diverse set of practices and visual languages, this series highlights common dialogues with and challenges to ethnographic, landscape, structuralist and speculative filmmaking running through these artists’ works, as well as the legacy of the previous generation of artist-filmmakers.

Special programme
Tate Film’s 2018 programme once again extends beyond the walls of the cinema into the Tanks at Tate Modern for a weeklong installation and performance project by Jordanian-born, Berlin-based artist Lawrence Abu Hamdan. Specially conceived for the Tanks, Walled Unwalled deploys light, sound and a custom-built glass screen in its exploration of an interwoven series of legal cases hinged on evidence experienced through walls. The project is presented in connection with Abu Hamdan’s solo exhibition at Chisenhale Gallery.

Tate Film is supported by In Between Art Film 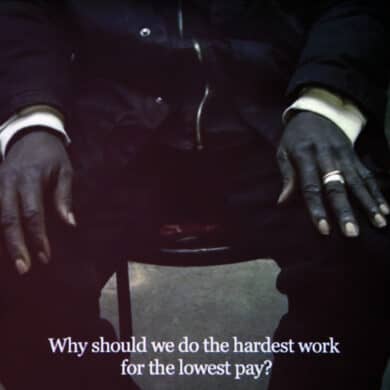 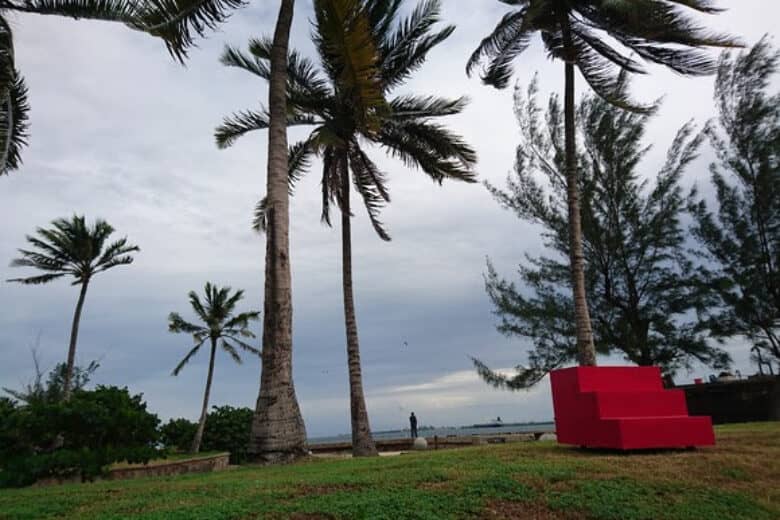 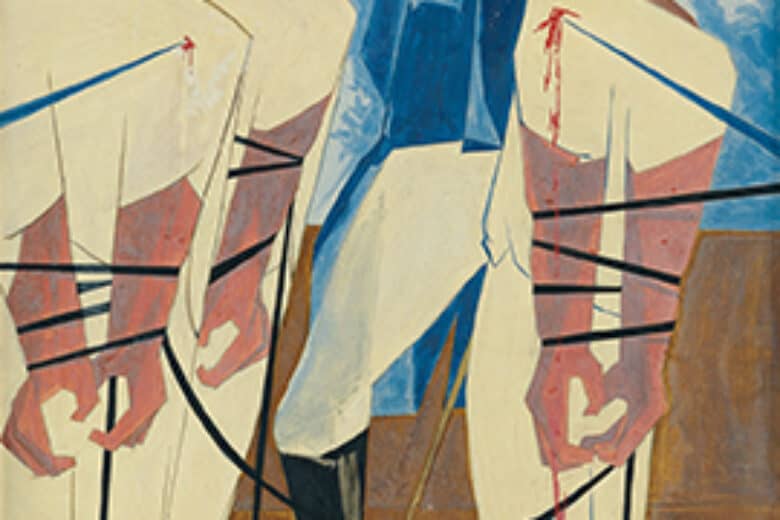