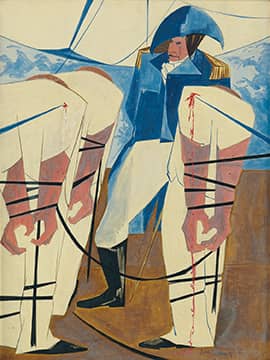 Above: Tension on the High Seas by Jacob Lawrence.

Tension on the High Seas, the nineteenth panel from Jacob Lawrence’s 1954-56 series Struggle . . . From the History of the American People, depicts a British naval officer inspecting three bound and wounded captives seized from the American ship, the Chesapeake, in 1807, an incident which led directly to the War of 1812. The Struggle… series was envisioned as 60 illustrations for a book chronicling the history of the United States from 1776 to 1817–ultimately only 30 were completed; they were dispersed in 1959. Until now, the whereabouts of five of the panels has remained unknown, frustrating multiple efforts by institutions to reunite the series. The rediscovery and auction debut of 19. Tension on the High Seas is expected to reinvigorate the search for the remaining four panels; it is estimated at $75,000 to $100,000.

Vibrant paintings by modernist New York artists include Beauford Delaney’s large Untitled (Village Street Scene), 1948, which depicts a Greenwich Village corner in bold citrine impasto and carries an estimate of $150,000 to $250,000. An untitled mid-career abstraction by Norman Lewis, 1956, explores a city crowd surrounded by thin veils of pulsating color ($150,000 to $250,000).

Sam Gilliam is well represented in the sale, with a selection led by an arresting purple and orange beveled-edge canvas from 1972, at the height of his experimental “soak stain” approach to color field painting ($40,000 to $60,000). The most contemporary work is an untitled painted mixed-media collage on raked polypropylene from 2010, embodying the confluence of painting and sculpture for which he is known ($20,000 to $30,000). Another example is Arina 6, 1985, an amalgam of media and genres valued at $12,000 to $18,000. Select monotypes and collages complete the offering.

A stunning, larger-than-life charcoal portrait by Charles White, O Freedom, 1956, depicts a young man framed against the sky in an open and uplifting gesture of hope. It leads the sale at $200,000 to $300,000–the first time the drawing has been exhibited publicly in 60 years. The realist master is additionally represented by a selection of prints, some unique, and a vivid tempera Study of a Pregnant Woman, circa 1968-70 ($30,000 to $40,000).

The auction debut of Jitterbugs II and III, extremely scarce screenprints with pochoir by William H. Johnson depicting the raucous jazz scene of the Harlem Renaissance, circa 1941, carry estimates of $30,000 to $40,000 each. Other impressions of both are housed in institutional collections. However, no two impressions of these prints are the same; on the verso of Jitterbugs III is a slightly different proof.

The auction also features a strong selection of abstract canvases by sought-after contemporary artists including James Little, Alvin D. Loving, Jr., Richard Mayhew, Sam Middleton and Jack Whitten. Primordial Landscape, 1967, is an excellent example of Hale Woodruff’s postwar painting, in which he describes landscape and natural phenomena within the idiom of Abstract Expressionism ($80,000 to $120,000). Select works by Frank Bowling represent the breadth of his oeuvre including Late Blue, a 1974 abstract canvas in the style of his homages to Barnett Newman, and Man Overboard, 2000, a 3D collage executed as museums began to organize retrospectives of his work ($50,000 to $70,000 and $40,000 to $60,000, respectively).

Crystallizing his decades-long series of “classical compositions” celebrating the form and beauty of African-American women, Eldzior Cortor’s late-career painting Souvenir No. III, 2014, evokes the mythical three graces. The work, executed in the same year as his famous Trilogy series, was completed when the artist was 98 years old ($60,000 to $90,000).

Further highlights from important series include an important late-career untitled watercolor by Romare Bearden from his Obeah series, circa 1984, and Somebody Stole My Broken Heart, 2004, a painted interpretation by Faith Ringgold of the first panel of her Jazz Stories: Mama can Sing series of story quilts ($25,000 to $35,000 and $12,000 to $18,000, respectively). Hughie Lee-Smith’s 1989 oil painting Curtain Call evokes his fascination with performers in a staged environment, valued at $50,000 to $75,000.

Scarce photographs span evolution of the medium across the twentieth century, with James VanDerZee’s complete portfolio of Eighteen Photographs, 1905-38, estimated at $40,000 to $60,000. Contemporary examples are led by High Yella Girl from Carrie Mae Weems’s iconic 1989-90 Colored People series, from an edition of only three ($50,000 to $75,000).

The complete catalogue with bidding information is available at www.swanngalleries.com. 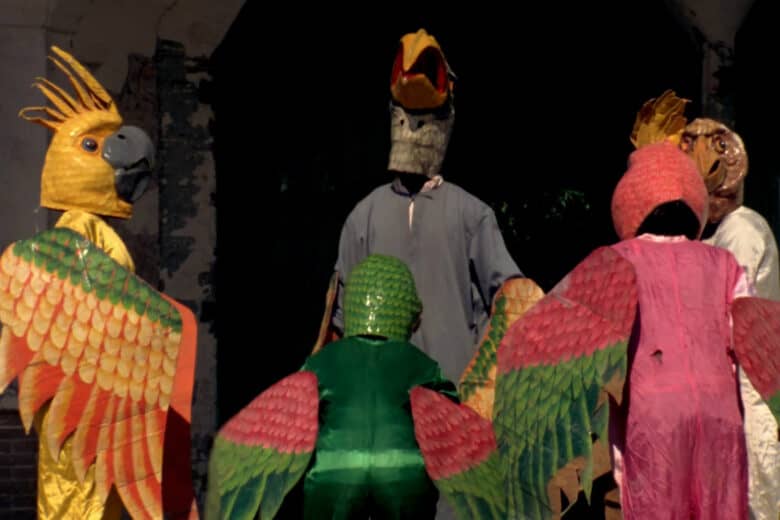 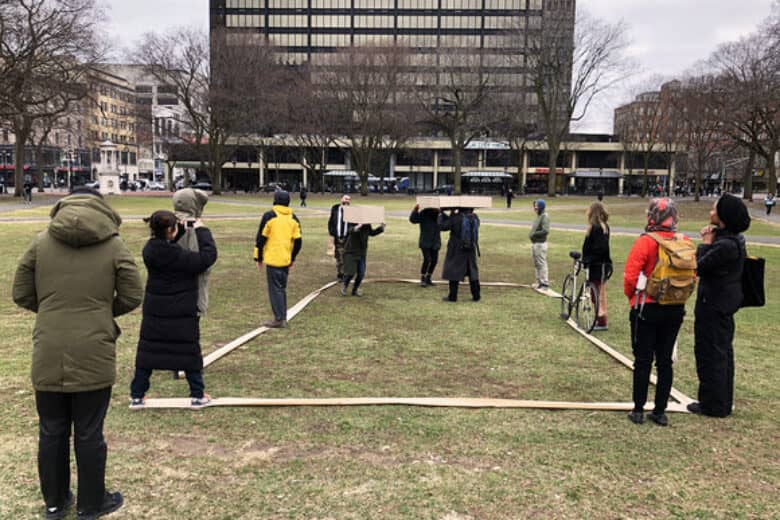