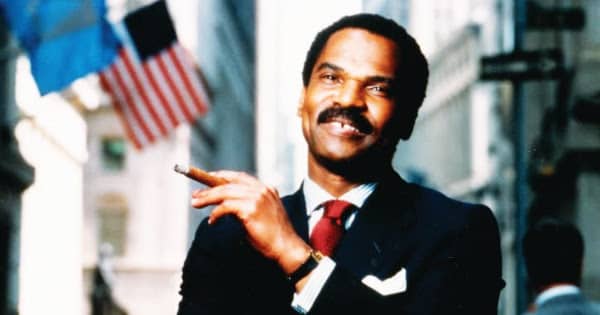 WNET has announced the television premiere of Pioneers: Reginald F. Lewis and the Making of a Billion Dollar Empire (Watch the trailer). The documentary chronicles the life and legacy of business pioneer, philanthropist and titan Reginald F. Lewis. Lewis, a Harvard Law School graduate, who rose to prominence as a lawyer, financier, and leader of the global food company TLC Beatrice International.

Lewis was the first African American ever to close an overseas billion dollar leveraged buyout deal. He acquired an unprecedented global conglomerate of 64 companies in 31 countries, and paved the way for future entrepreneurs and black leaders through his life’s work until his untimely death at age 50.

“Reginald Lewis is a pioneer because he executed a $1 billion buyout of Beatrice International Foods. No one had done anything of that size – black nor white. He’s the first African American to do an overseas buyout,” says Mrs. Loida Lewis, wife of Reginald F. Lewis. Additional high praise from Kenneth Chenault, Chairman and CEO of American Express notes, “There is no doubt that Reginald Lewis’ success paved the way for me, and many others, and I think that really is the test and demonstration of real leadership.”

Discover the legacy and celebrate the 30th anniversary of Reginald F. Lewis’ historic billion dollar deal by watching Pioneers: Reginald F. Lewis and the Making of a Billion Dollar Empire on these PBS affiliates:

About Reginald F. Lewis
* First to seriously consider the purchase of Paramount Pictures
* First Black billion-dollar deal maker
* First African American law firm on Wall Street
* First to be accepted at Harvard University Law School without applying
* Among the first 5 black males to have a museum named after him
* At $985 MM, the deal was the largest offshore leveraged buyout ever by an American company 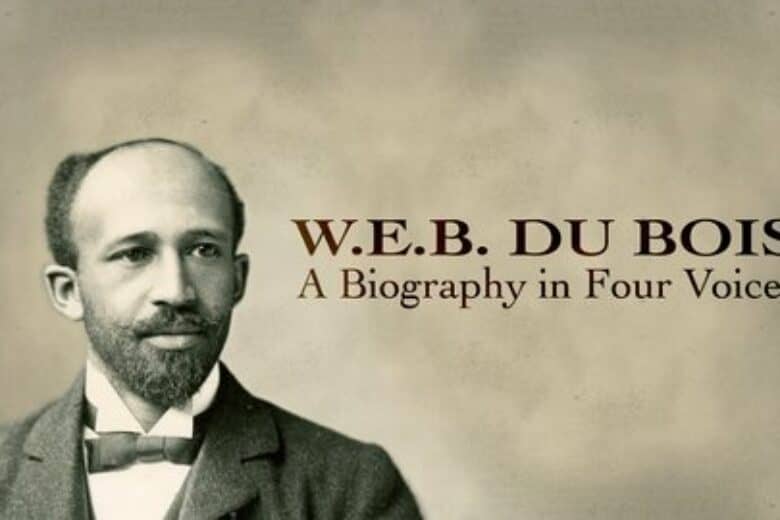 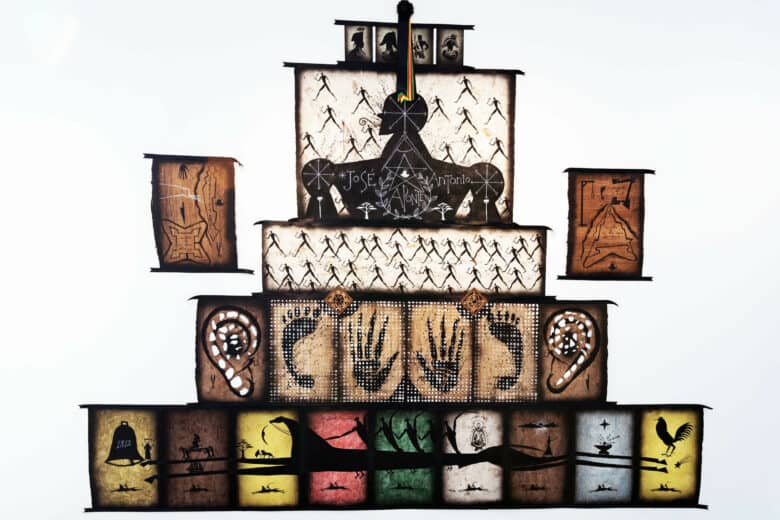