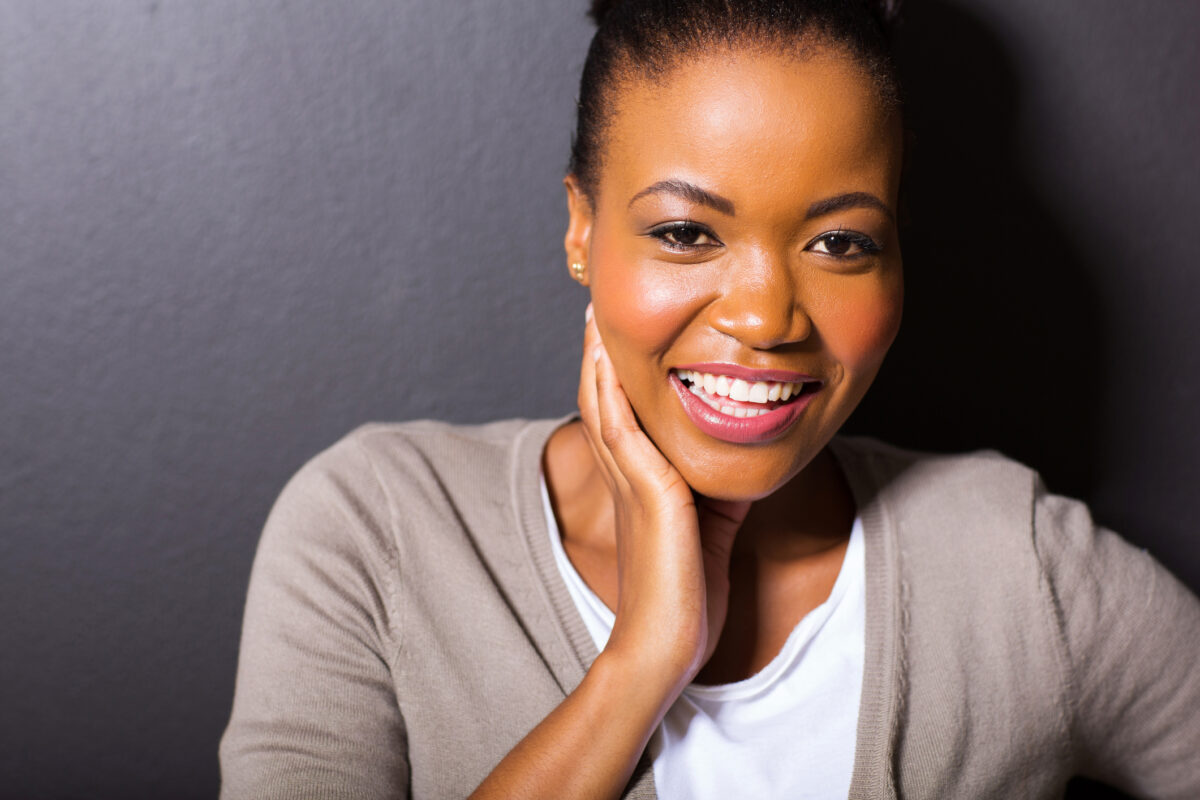 Black women won all three prizes in the second annual National Black Programming Consortium (NBPC) Pitch Black Forum, a pitching session in front of panels of industry executives. The winners, who personify #BlackGirlMagic, will each receive between $50,000 and $100,000 from NBPC’s 360 Incubator + Fund to develop their television, web and transmedia series, were announced Friday at a reception in Manhattan at the program’s lead partner, WNET/Thirteen’s Tisch Studios at Lincoln Center. With this program, NBPC, the nation’s only nonprofit dedicated solely to media content about the Black experience, is also helping advance projects by female producers.

Seven teams competed in the interactive pitching session. Proving that #BlackGirlsRock, winners include:

“Saltbox,” a broadcast series by Shirlette Ammons, was awarded $100,000. The show is a hybrid cooking/reality series following former “Iron Chef” contestant Ricky Moore, who moves his wife and two kids from the big city of Washington, D.C., back to his home state of North Carolina. There he turns the gems of his rural raising into an urban culinary enterprise in Durham.

“So Young, So Pretty, So White,” a broadcast series by Chanelle Aponte Pearson and Christiana Mbakwe, received $75,000. The show is a window into the often-secret world of skin bleaching, unmasking what drives people to lighten their skin. The series delves into the lives of those who adhere to the practice—the lure of lighter skin and the challenges to sustain it transcend national borders—and exposes multinational corporations who exploit regional discrimination against people with darker skin tones.

“Beyond the Book,” a web series by Dominique Taylor and Stephanie Fields, was awarded $50,000. The project blends entertainment and education for adults to continue a love for reading beyond our formative years. This imaginative, intellectual series encourages mature audiences to share the gift of reading with each other.

“In recent years, we have seen a number of Black women emerge as producers of highly successful films. With Black women taking the top spots in the 360 Incubator + Fund this year—not by design but by sheer talent—we are excited to be part of this growing movement of Black female voices. That notwithstanding, the jurors still had the very difficult task of selecting the winning projects as they all were amazing,” said NBPC Director of Programs and Acquisitions Kay Shaw. “Although, only three will immediately move forward to the pilot stage, NBPC will continue to work closely with the remaining four deserving projects to find funding and a media home to ensure that these projects also find their way into the marketplace.”

NBPC launched the 360 Incubator + Fund in 2014 to help ready quality content for market. Projects from the inaugural year have been both broadcast and acquired. “My Africa Is” by Nosarieme Garrick and Hassatou Diallo broadcast its pilot’s premiere earlier this year as part of NBPC’s “AfroPoP: The Ultimate Cultural Exchange” public television series; “POPS” by Garland McLaurin will premiere its first season on ITVS’s digital channel and PBS.org in 2017; “Pixie Dust” by Damon Colquhoun and “Street Cred” by Sultan Sharrief are being shopped for distribution.

“Christian left a profound mark on the work of NBPC and the many producers who sought his advice and guidance as the media landscape changed from analog to digital,” said NBPC Executive Director Leslie Fields-Cruz. “This new fund ensures his legacy continues for generations to come.”
The 360 Incubator + Fund was funded by the Corporation for Public Broadcasting, the NEA and the New York State Council on the Arts. Partners for 360 include WNET (lead station partner); ITVS; KQED; Writers Guild of America, East; Producers Guild of America/Diversity Committee; National Minority Consortia; South Carolina ETV; POV; WGBH; WORLD Channel; Silicon Harlem; Third World Newsreel; and the International House.

For more information on NBPC or the 360 Incubator + Fund, visit www.blackpublicmedia.org or follow the organization on Twitter (@BLKPublicMedia). 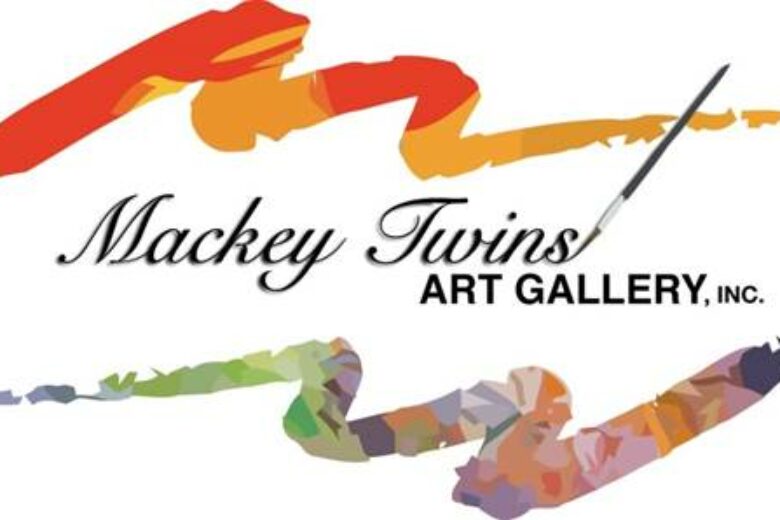 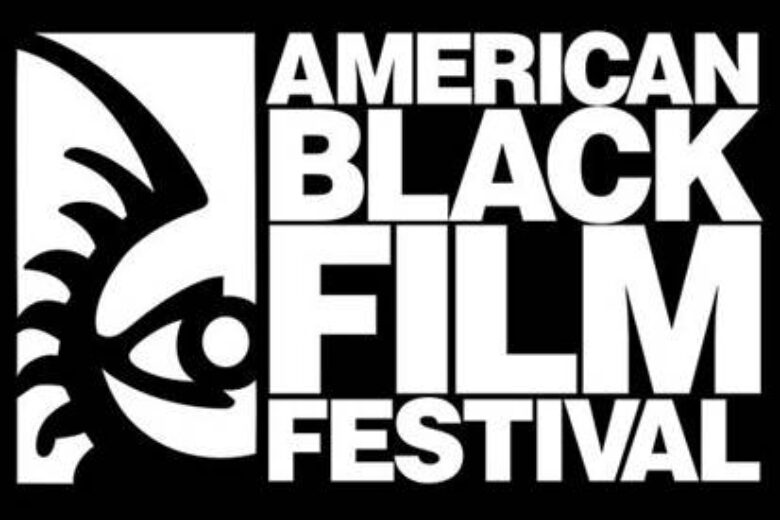